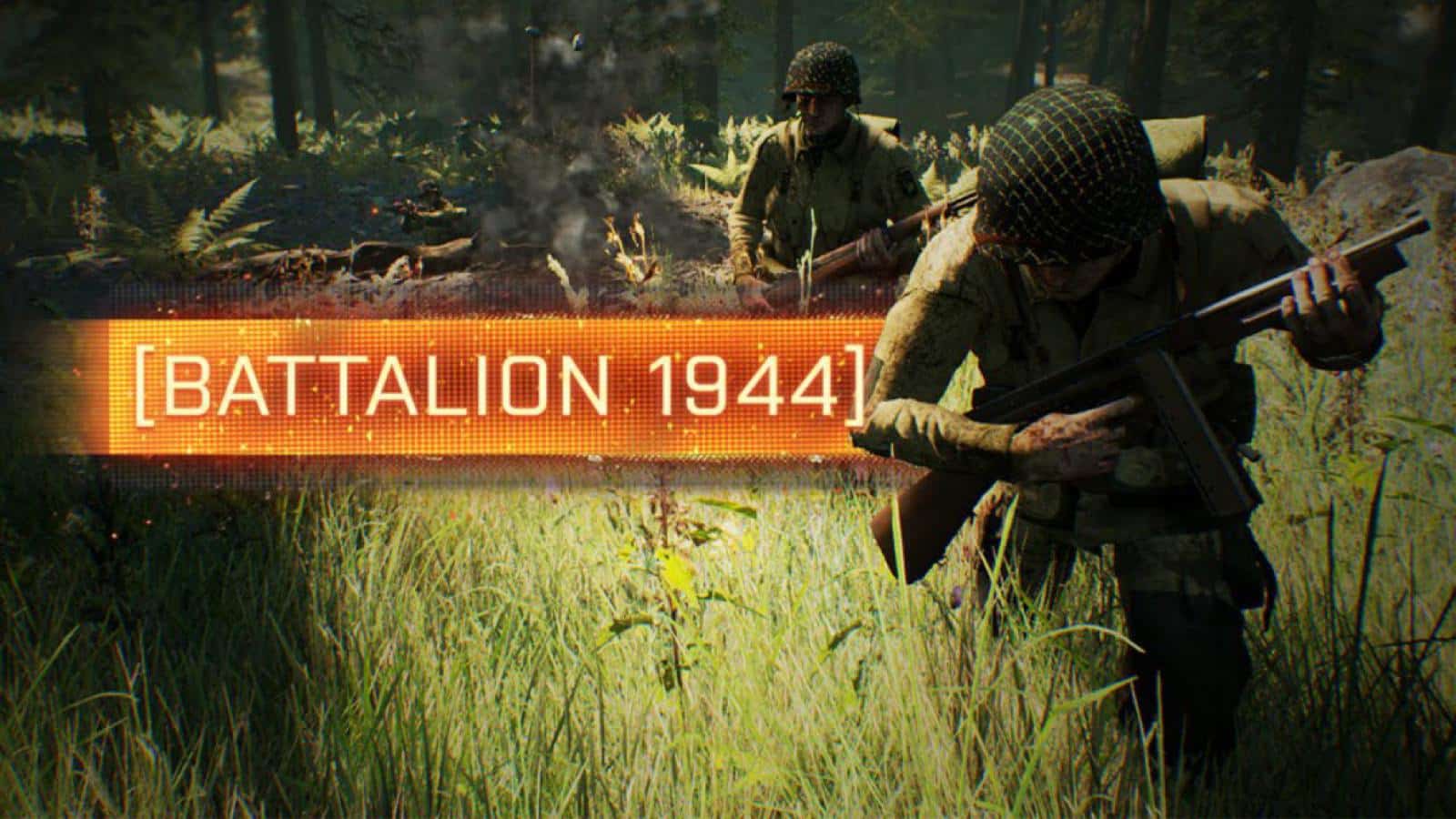 It’s been a long time since we have had a genuine World War 2 game to play. Gone are the days where nostalgia seemed much more straightforward, but game developers are still trying. This is where Battalion 1944 comes into play. Battalion 1944 is a classic first-person shooter based in war-torn Europe.

Battalion 1944 attempts to recapture the classic feel that Call of Duty and Medal of Honor games created. It all started in 2016 when Bulkhead, an indie company based in Derby, England, ran a Kickstarter campaign. Soon, the game passed its goal of £100,000 and ended at over £300,000. Gamers showed that there was still interest in a classic shooter, as Sledgehammer dropped the ball with Call of Duty: WW2. Since the beginning of February, the game has been available in an open early access period, meaning some functions are not available and issues are expected. If you are looking for a completed game, then wait to invest in Battalion 1944.

Battalion 1944 run off of Epic’s Unreal engine, and Bulkhead beautifully recreated a depressingly war-torn 1940s Europe. Even though the game’s focus is not on environmental graphics, it’s still something to point out. On the other end of the graphical spectrum, character and player models look flat. It’s almost like Bulkhead wanted gamers to see how beautiful the surroundings are while not giving a damn about characters. They are going to be shot within 30 seconds, right? Animations and weapon models are clean, but they are almost too clean. For a game that is supposed to take place close to 60 years ago, I think some things should stay rough.

Sound effects make you feel right in the middle of battle. You can hear sniper rifle shots ring through and pack a punch, explosions sound realistic, and footsteps are noticeable. In some games, listening and locating where footsteps are coming from is the virtual difference between life and death, and Bulkhead has taken particular notice to this. With steps in mind, there were a few times where I ran into issues while shooting and crouching. I couldn’t maneuver correctly as I was firing, but I scratched it up to development issues as it was corrected a few days later.

Batallion 1944 has several different 5v5 gameplay modes ranging from team deathmatch to capture the flag to Wartide. Wartide is a unique mode that allows each team a certain amount of tickets. Each character class gets a certain number of tickets as there are four sniper tickets, three heavy, and so on and so forth. When you die, you enemy can pick up your tickets, preventing you from picking that class. It reminded me a bit of kill confirmed, but there isn’t any way of balancing the game. The game mode needs work, but it’s fun to try out for a few rounds with friends.

If you are already a PC shooter gamer, then this game will fit like a glove. However, with the influx of PC gamers thanks to Fortnite and PUBG, the learning curve is steep. Within the first game, I ran into a significantly higher leveled player who was a PC shooter veteran. It took me a while to shake off the rust and tap into my twitchy reflexes, but with determination, I got there. Most shots are one-hit kills, especially with snipers, so it’s pretty frustrating as there is not much room for error.

Battalion 1944 is still rough around the edges, and the game can be frustrating to find as there are still server issues. Bulkhead’s game has blown up, no pun intended, and the company has had problems with keeping up with the massive load. Keep in mind that this is an early access game so that it will be rough for a few months. With all that in mind, it’s still a great game, and I am excited to see what they have in store for us!

A sample copy of  Battalion 1944 was provided to KnowTechie for the purpose of this review.