These are already better than Google Glass. 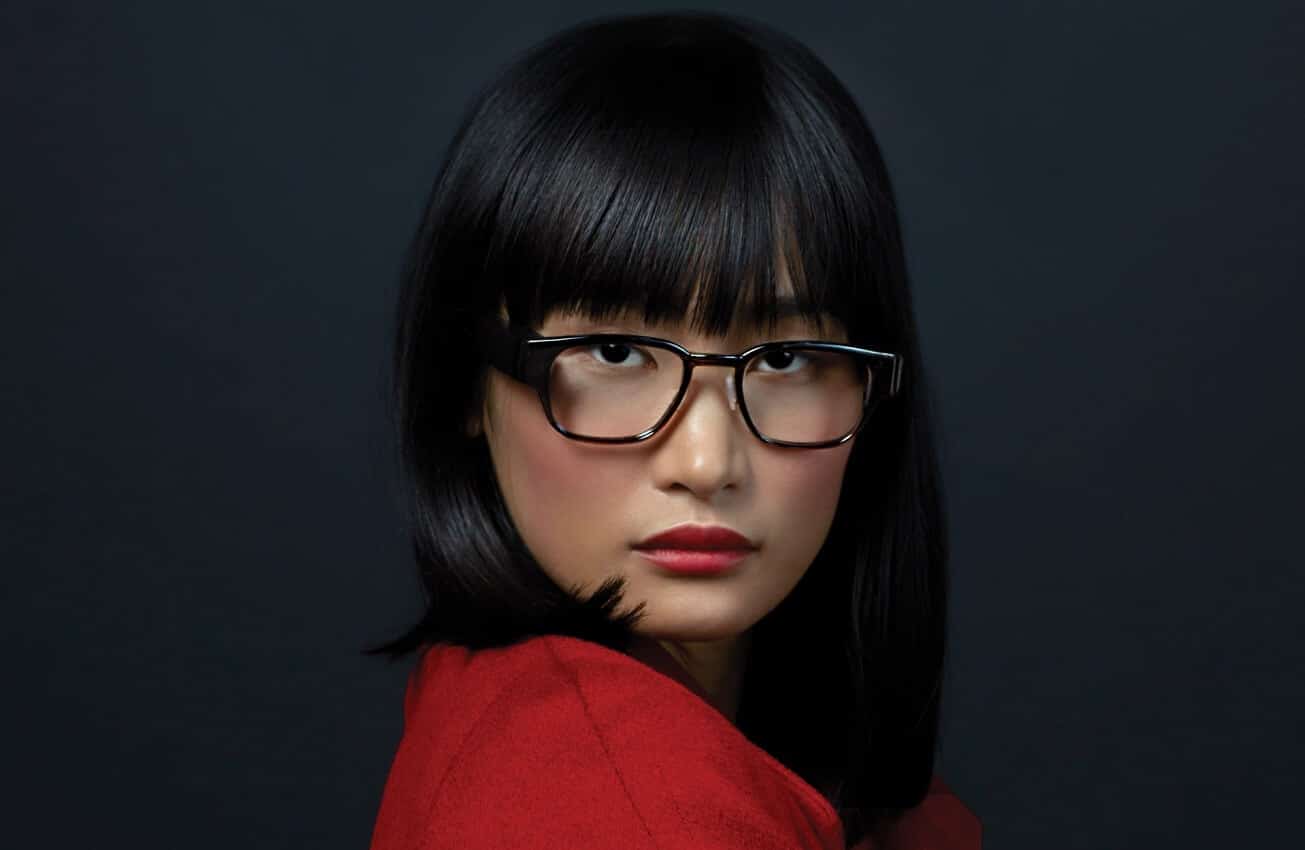 Modern technology is built into new smart glasses now being offered by Waterloo, Canada-based North, formerly Thalmic Labs. Focals feature a transparent holographic display built into its lenses that only the wearer can see. In doing so, the device can pair with an iPhone or Android-based smartphone over Bluetooth to display text messages, turn-by-turn directions, weather, and more.

Backed by companies like Amazon and Intel, North has now raised over $135 million to get Focals off the ground. Beginning now, you can buy a pair of stylish Focals for $999. To do so, however, you’ll need to schedule a fitting with North in Brooklyn or Toronto because each pair is custom-made and requires your face to be scanned.

At launch, Focals are available in two different frame styles and three color choices. Each has Amazon Alexa built-it, which you can control with a finger ring called Loop. Each pair of Focals comes with a Loop ring and charging case. Each charge lasts for 18 hours.

According to Thalmic Labs CEO Stephen Lake, Focals haven’t been designed for augmented reality. Instead, they’re everyday glasses. He explains, “We’re not focused on unicorns jumping over rainbows or monsters coming out of the wall. It’s about having a product that’s going to be useful for you throughout the day all day.”

North says customers who select a classic Focals frame will receive their glasses before the end of the year. Those who pick round frames or need prescription lenses will have to wait until sometime in 2019. 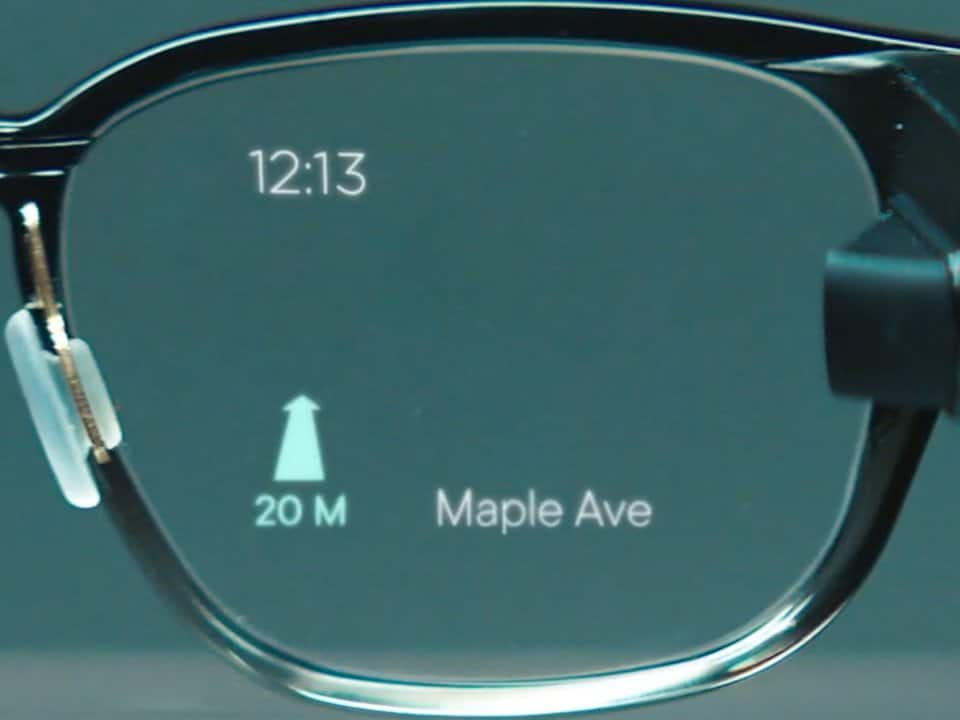 Using a sensor near the arm of the glasses, the Focals use a retinal projection lens to shine information into the back your retina. Because of this, the system can work both for those with good eyesight and those whose eyesight requires prescription glasses. Sadly, the current system does not work with bifocals.

The projection lens will give information like messaging, directions through Mapbox, weather checks, and other various apps and features. A single charge lasts approximately 18 hours, and you can charge the glasses with the accompanying glasses case.

You can pre-order your Focals through the North website.

I do not doubt that wearable smart glasses are in our future. Eventually, I expect these to perform the same tasks as current smartphones. The only questions are when this will happen and who will be the players. Stay tuned.