Ford made a nutty electric Mustang with 1,400-horsepower and seven electric motors

This isn’t going into production, but it’s still awesome. 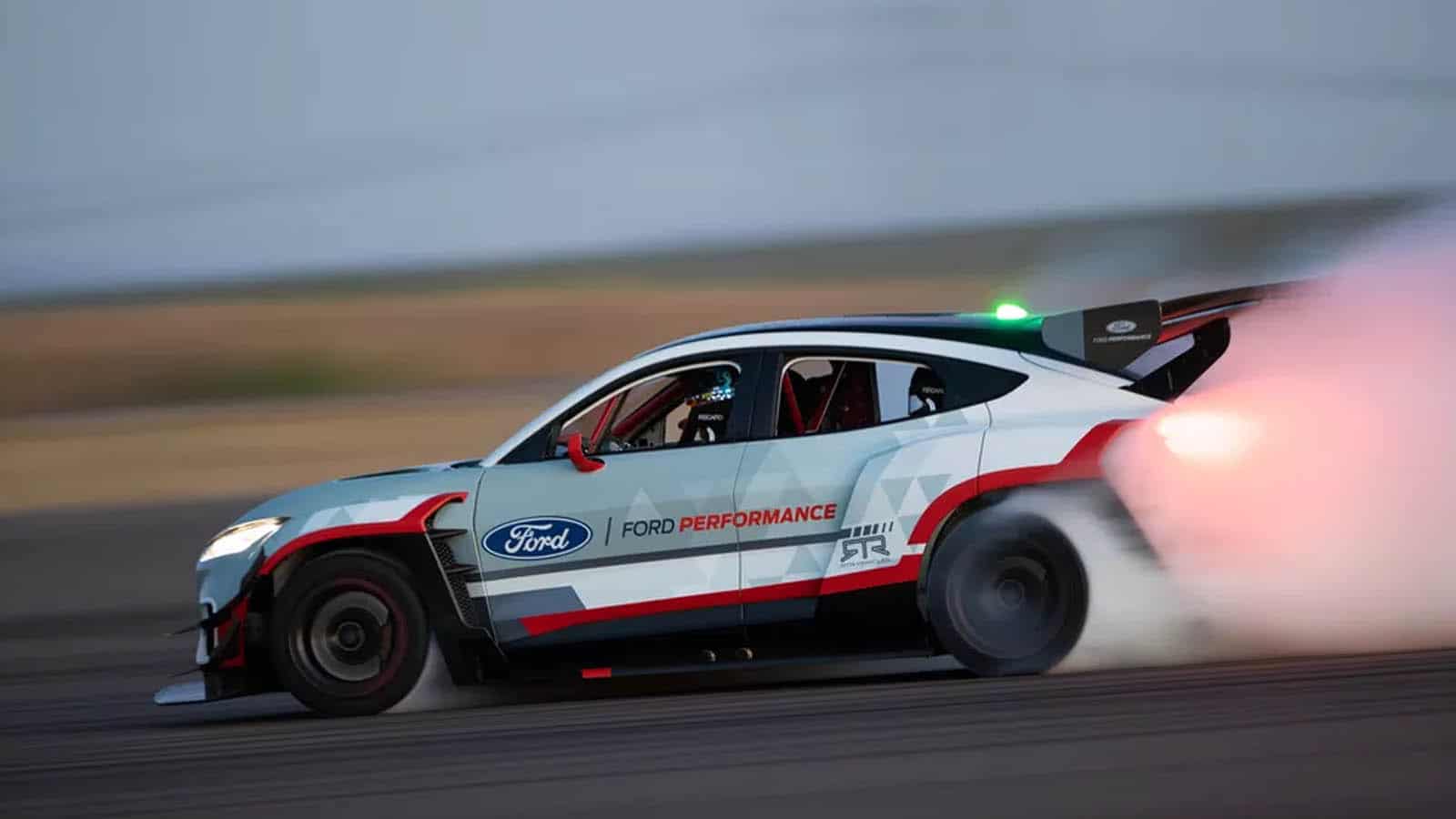 Growing up, I loved cars. If it was sleek and fast, I was all about it. Now, realizing that money is real and hard to come by, that love for expensive machinery has subsided a bit. That said, Ford has unveiled a ridiculous electric Mustang Mach-E and now I’m going to go watch two hours of car videos on YouTube.

Ford first showcased the electric Mustang Mach-E about a year ago, as an answer to Tesla’s growing stable of electric vehicles. This new 1,400-horsepower Mustang is not something you should expect to see in production, but it’s more to showcase the mechanical prowess capable of the electric batteries.

Check out the 1,400 electric Mustang Mach-E in action

In the video, drivers do burnouts, sprints, and even a little bit of drifting. This absurd Mustang Mach-E has seven motors and a top speed of 160 miles-per-hour. While there is no doubt that this thing can move, Ford has not done any official quarter-mile times with it.

It features one smallish battery pack that is pushing seven electric motors. Obviously, this isn’t meant for road use, as charge time for seven batteries is relatively small. Mark Rushbrook, the global director of Ford Performance, tells The Verge that the company wanted to showcase something that could make multiple track runs, but that it would need recharging after an hour or so.

According to The Verge, this isn’t the first 1,000+ horsepower Mustang to showcased this year. The company also showed off a drag racing electric Mustang.

What do you think? Are you interested in the electric Mustang Mach-E? Let us know down below in the comments or carry the discussion over to our Twitter or Facebook.