Ford wants to skip dealerships and only sell EVs online

The manufacturer wants to skip the middleman. 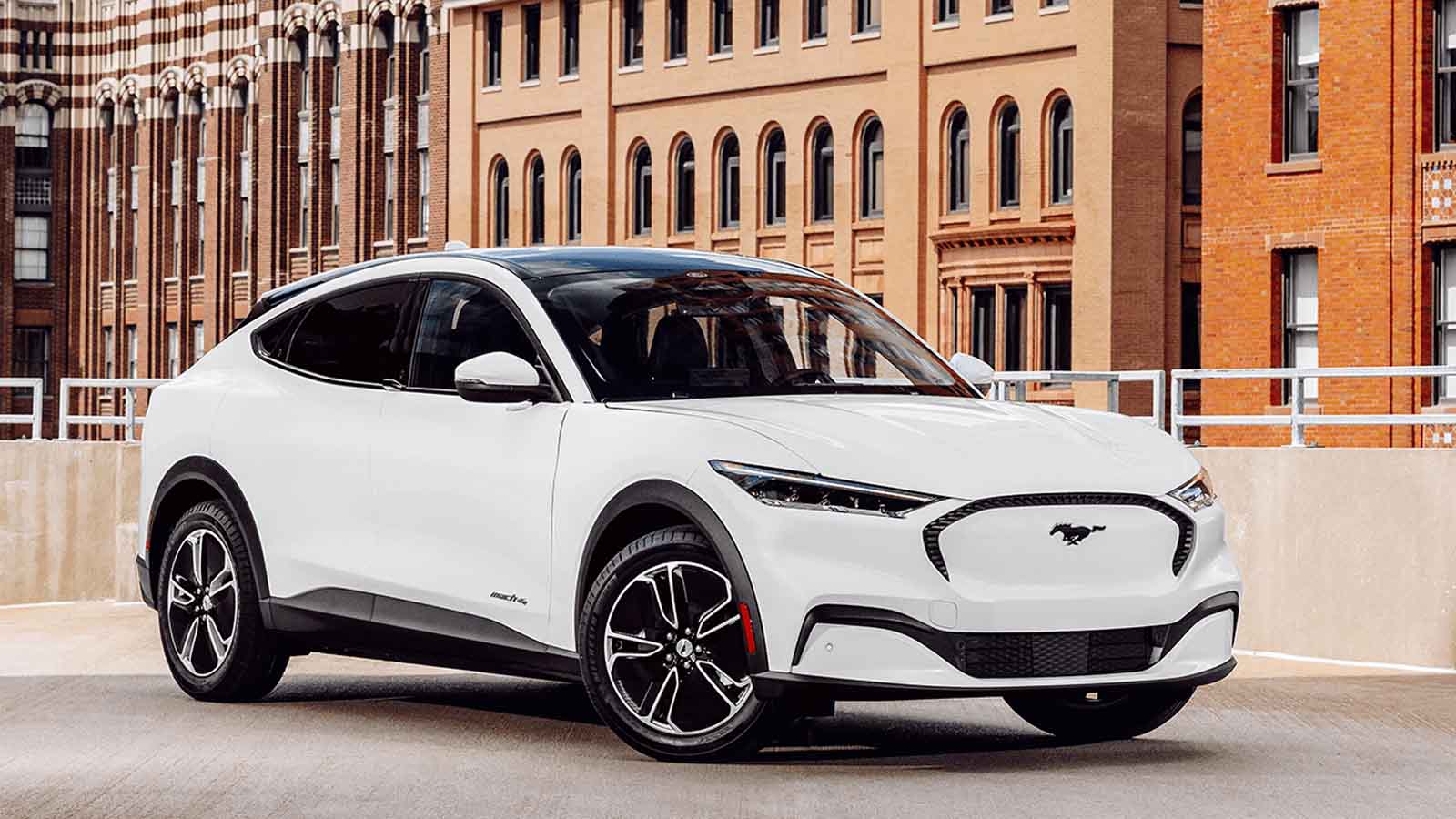 Ford is looking to shake things up in the vehicle market in a big way by skipping dealerships and selling its electric vehicles (EVs) online only. At least, that’s if the company’s CEO gets his way.

A recent report from the Detroit Free Press says that Ford CEO Jim Farley is looking to take the middle man out of the equation when it comes to the company’s EVs. Farley wants to sell EVs directly to Ford’s customers, without the potential for markup that comes with dealerships.

Farley says that this kind of shift will end up saving the company a lot of money. The dealership model that the company currently follows tends to cost it around $2,000 per vehicle.

Compare that with Tesla, whose model has always been direct to consumers, and you can see why Farley wants to shift Ford’s EVs in that direction.

And, of course, those savings would effectively be passed down to consumers. And that’s on top of the amount saved from potential markups that dealerships tend to put in place.

Additionally, Farley is looking to develop the Ford customer experience better. He hopes to keep customers around longer, even after they buy a car.

“The problem is, on a parts business, which historically has been very profitable, we only get, maybe, only 10 or 20 percent of the customers come back to us,” he continues at the conference.

Just as the technology inside the vehicles of today continues to advance, so too does the relationship between car manufacturers and customers.

If Farley gets his way with Ford’s EVs, this could represent a major shift in the automobile industry. One that could signal the end for predatory car dealerships.