Google transforms your mobile devices into tennis racquets thanks to Chromecast

Read this to learn how to turn your Android device into a tennis racquet using Chromecast. 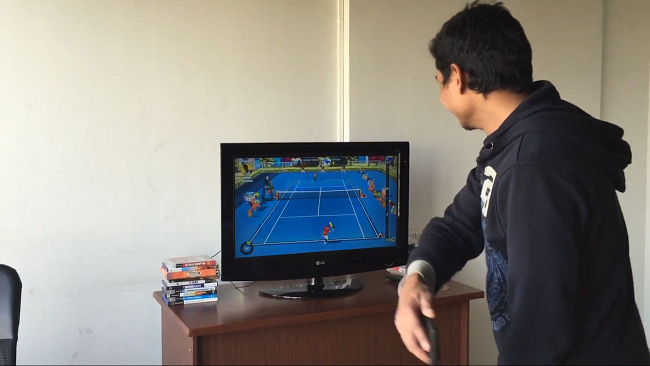 It is official, history repeats itself and the internet generation has learned nothing from past mistakes. As of today, the Google Play store has provided Android users with the ability to turn their smartphones into tennis racquets using Chromecast.

In a recent game launch, developer Rolocule has provided Android users with the ability to download Motion Tennis Cast – a Wii-Tennis-esque mobile game that you sync with your TV or browser – by utilizing your smartphone as the controller.

We know what you’re thinking: That is so cool!

…until we remind you of the thousands of monitors and televisions that went to digital heaven as a result of Wii Remote mishaps.

Remove the plastic controller that realistically holds minimal value, and replace it with your Android device. We’re talking a whole new ballgame of potential destruction here.

Before we address that particular point, however, let’s judge the game by its own merits:

According to reviews of the game, the graphics and music are not particularly stunning, but they are practical and convey the general feel of a Wii-esque action game. This is no mean feat considering the game is effectively run through a browser using nothing but the motion of your Android device as a controller. 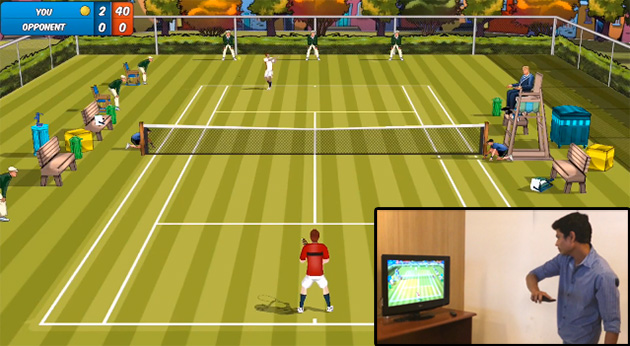 While the gameplay is not particularly difficult (your character will automatically run to the ball, leaving you with the objective of swinging your phone at the correct time to return the ball on screen), although you will likely have enough difficulty holding on to your device. This brings us back to the destruction factor inherent in wielding your smartphone like a bludgeoning instrument: Wear Support.

It is estimated that in time, Google will be providing users with Smartwear devices such as smartwatches in lieu of traditional devices for use with move-oriented gaming technology. I personally can’t wait to see the first fully-functional Android gaming body suit – perhaps there will be fewer totaled televisions to boot.