Google rolls out a Morse code enabled Gboard for iOS 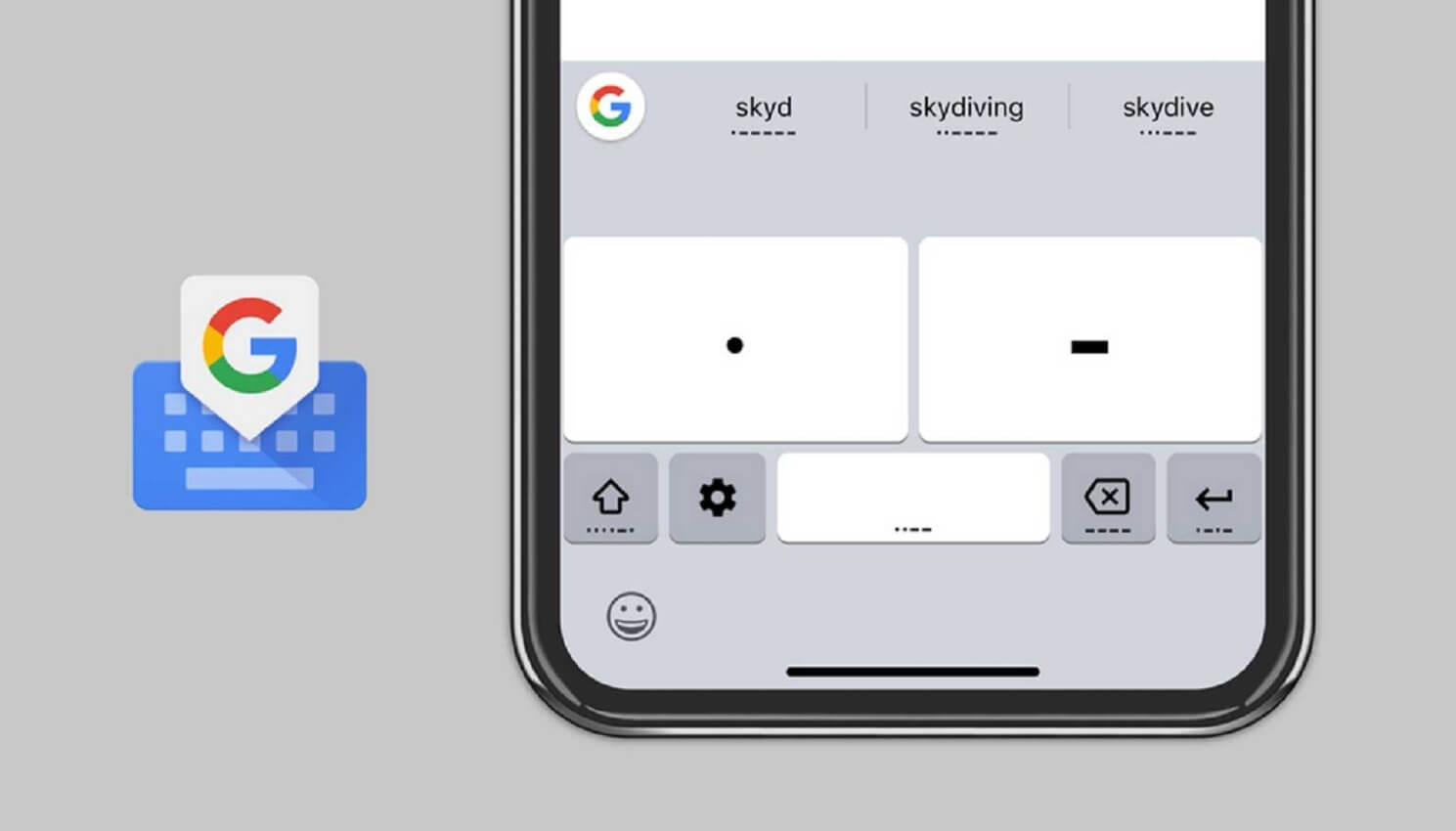 Already a feature on the Android versions of Google’s Gboard keyboard, Google just dropped an updated version of its Gboard keyboard for Apple iOS. In a blog post, Google (and developer Tania Finlayson, an expert in Morse code assistive technology) announced the update. In addition to iOS, the Gboard for Android received improvements on the Morse code functionality.

For those with limited mobility, such as cerebral palsy and other conditions that make standard communication methods implausible, this enhancement to the Gboard is a step forward in giving every human the same opportunity to communicate with one another. Morse code, which uses a dot and dash and nothing else, is often used as a communication tool for those unable to type on a traditional keyboard. This is a fantastic step in making our communication devices available and usable for everyone.

In addition to the updates to the keyboard, Google has also launched a Morse code game to help train anyone to communicate using Morse code. While this offers great support for accessibility and those working with and communicating with people with limited mobility, it is also a great training tool for the days, months and years after the apocalypse, in which we’ll all have to revert to communicating solely through Morse code.

While there are Morse code apps, having a baked-in keyboard is much, much better. It’s surprising that Apple hasn’t worked on a native iOS keyboard with this type of accessibility option, but it has been too busy working on rose gold phones to give a crap about making communication easier for everyone, regardless of mobility. Google dropping its Gboad on iOS kind of absolves Apple from having to duplicate that effort, and solidifies Google Gboard as the mobile keyboard standard.

The Morse code functionality on the Gboard will come with all the customizations that you love about the Gboard. It works with the standard Google AI predictive text and suggestions (which can often be more frustrating than helpful) and with Google Assistant. Autocomplete and autocorrect are there, because people with limited mobility and communications methods should be subject to the same autocorrect screw-ups as everyone else. We’re all humans after all.

Have you ever used the Gboard keyboard? How did you feel about it? Let us know in the comments.

Report: Samsung Galaxy Note 9 will be in stores on Aug. 24
You can now pay and split ride fares in Uber with Venmo