Google Lens, which uses AI to identify objects, is now available as a standalone app

Some users are reporting compatibility issues, however. 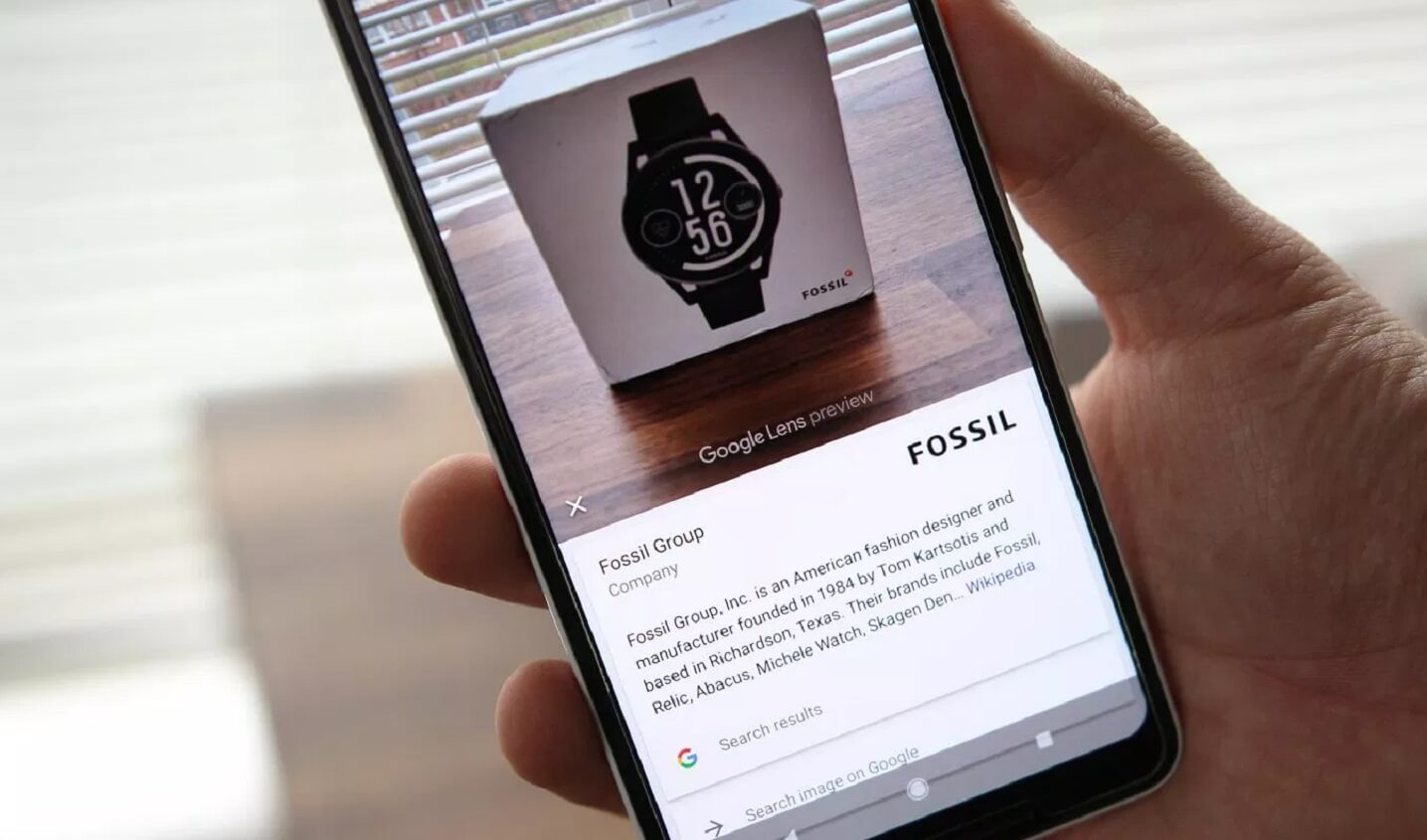 In the midst of all the Apple and WWDC news, Google has a bit of news on their end, as well, today. Google Lens, which released in March of 2018 as a way for users to identify artwork, landmarks, and even dogs and cats, is now available as a standalone app through the Google Play Store.

Before the launch of the app, users had to access Google Lens through Google Photos or Google Assistant, which wasn’t really an issue, but this cuts down on the time it will take to get there.

The new standalone app is available to users running Android 6.0 Marshmallow and up, but according to The Verge there have been some issues with compatibility.

Even though you can download it, the Lens app does not seem to be compatible with all Android devices. For example, it will work with Samsung Note 8, but not with the Samsung Galaxy S8 Plus. Other users have reported the app not working on Moto Z Play, Nokia 7 Plus, and the Xiaomi Mi A1.

So, while there still may be some issues present, having the option to download the standalone app is very welcome. Google has also been working hard on Lens, recently releasing updates for Smart Text Selection and Style Matching.

Have you had the chance to use Lens or the new app? Had any issues with it? Let us know in the comments below.