The WWDC 2018 keynote was light on hardware, but introduced new software tools and features

Another year, another WWDC. 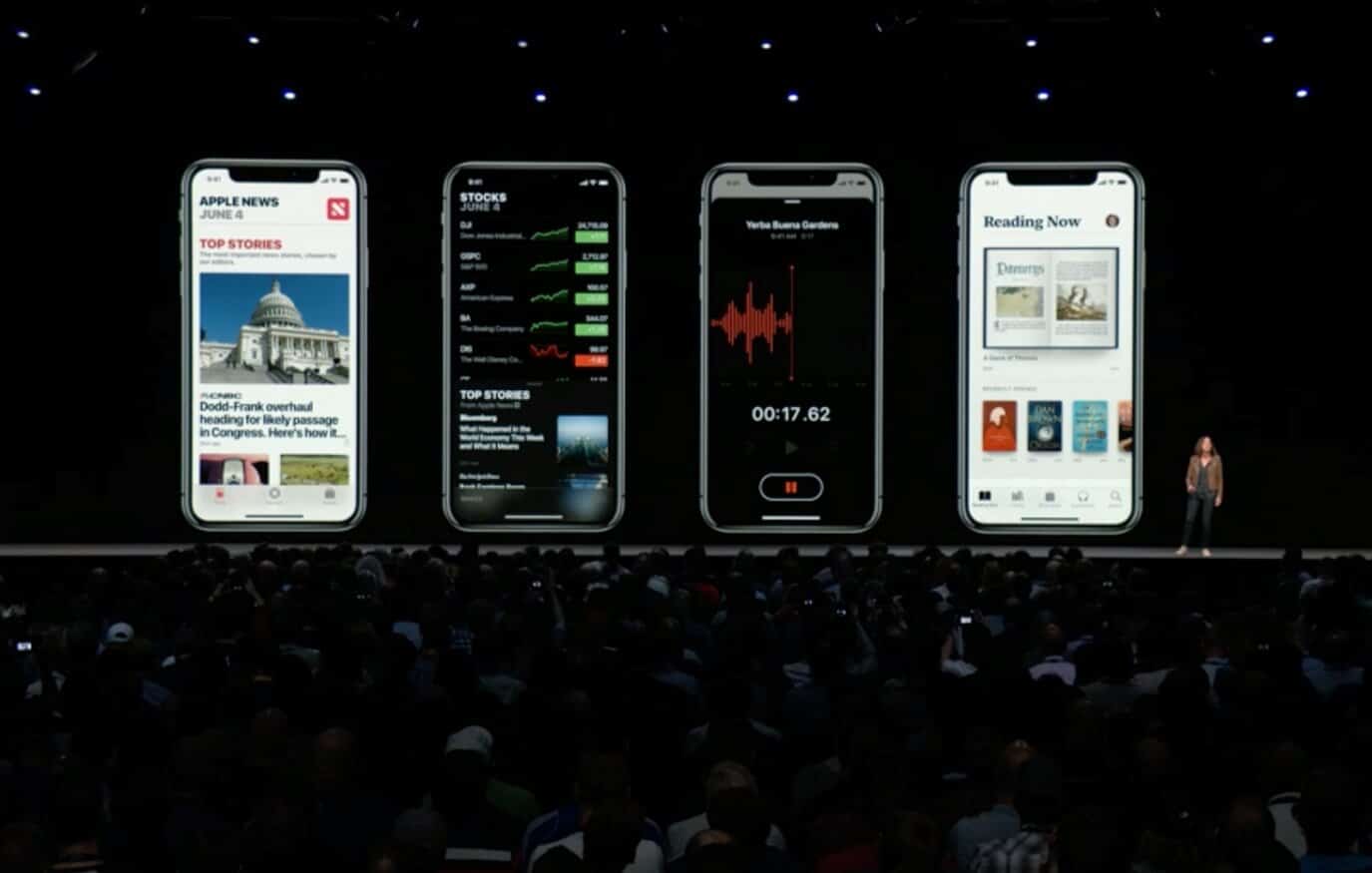 Apple kicked off its Worldwide Developers Conference (WWDC) for 2018 with its annual keynote address. Unlike past years, the event didn’t feature new hardware announcements. It was a pretty sweet presentation nonetheless. Here are some brief highlights.

Available this fall on all 2013 and later iOS devices, iOS 12 offers lots of performance and speed enhancements. However, it’s relatively light on new features. You’ll find ARKit 2 here, alongside Search refinements in the Photos app. The News and Stocks apps also got updates.

New apps include a Measure app that lets you calculate the dimensions of real objects with AR. There’s also a Workflow-like app that enables you to teach Siri how to do things.

With iOS 12, you’ll also find new parental and wellness controls and new Emoji characters. One of these, called Memoji, lets you create a character in your image.

Group FaceTime is also coming to iOS 12, allowing you to talk to up to 32 people at the same time.

The next software update for the Apple Watch includes new fitness tools, including the ability to challenge friends to weekly competitions. There are also new workouts for yoga and hiking.

A Walkie-Talkie feature is perhaps the best new feature in watchOS 5, which is available through both cellular and Wi-Fi.

Other features include improvements to the Siri watch face plus a new WebKit.

Dolby ATMOS support is arriving on Apple TV this fall. Better still, all your current iTunes content will be updated to include this feature at no extra charge.

Other features in tvOS 12 include a new Zero Sign-On tool, which lets you log into an app by merely being on your provider’s Wi-Fi, and new aerial images from outer space. 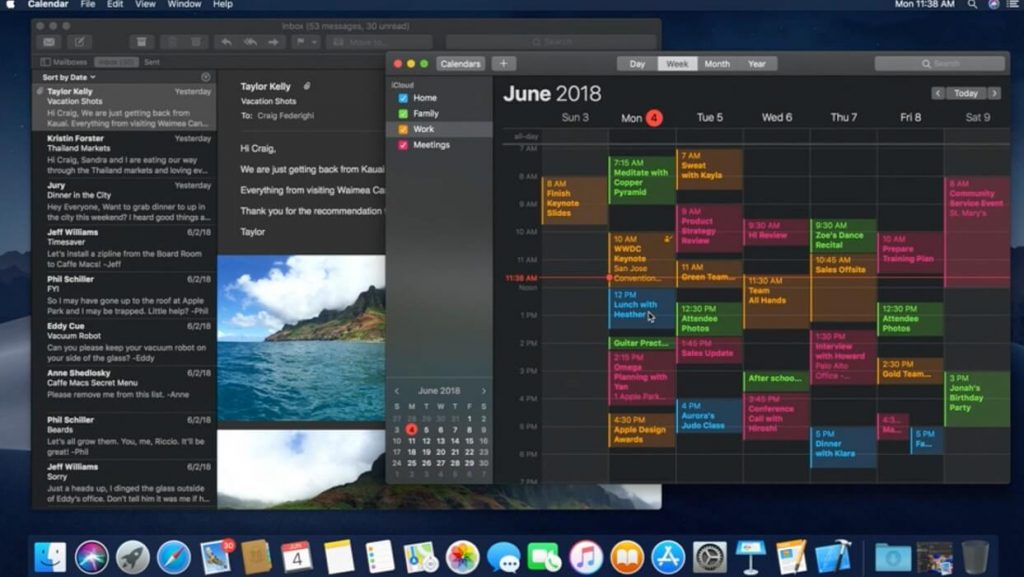 MacOS Mojave includes a new dark mode and updated Mac App Store that will remind you of the App Store for iOS.

New features include Desktop Stacks, which lets you arrange your files by kind, dates, or tags; new Finder tools that include a gallery view, sidebar view with metadata, and quick actions; and Continuity Camera, that lets you shoot a photo on your iPhone and see it on your Mac automatically.

Four iOS apps have made the jump to macOS, including News, Stocks, Home, and Voice Memos.

There’s much more to say about all of the new software updates announced today, June 4, at WWDC. We’ll be discussing each of these in the coming days and weeks.

Which feature did you like the best revealed during the keynote? Let us know below.