Google wants everything for free. 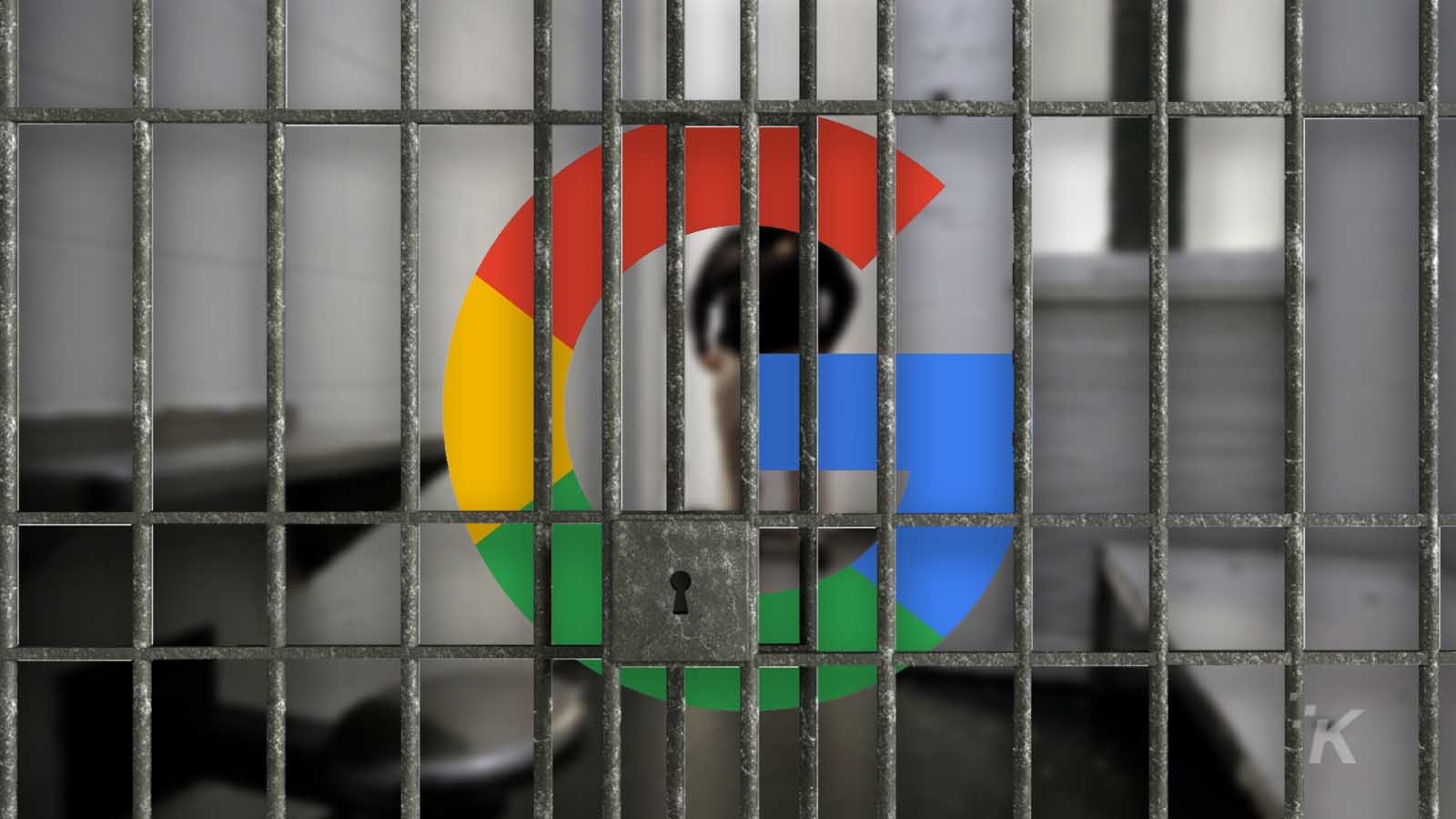 Google said that if Australia were to pass its controversial law forcing big tech companies to pay media companies for listing their content, it might remove its search services from the country.

For those of you out of the loop, in a 600-page report released in July, the Australian Competition and Consumer Commission (ACCC) urged the Federal Government to take action against the dominance of Facebook and Google in Australia. It’s all a bit technical, but The Verge breaks it down in its simplest form:

Australia’s proposed News Media Bargaining Code law, which is currently in draft and targets Facebook alongside Google, follows a 2019 inquiry in Australia that found the tech giant to be taking a disproportionately large share of online advertising revenue, even though much of their content came from media organizations. Since then, the news and media industry have been hit hard by the pandemic. The Guardian reports that over a hundred local newspapers in Australia have had to lay off journalists and either shut down or stop printing as advertising revenue has fallen.

So basically, Australia is saying if Google wants to act like a news publisher, in its country, then they’re going to have to pay up.

Naturally, Google isn’t happy with this, and now they’re threatening to pull Search from Australia. “If this version of the Code were to become law it would give us no real choice but to stop making Google Search available in Australia,” Google Australia and New Zealand VP Mel Silva told Australia’s Senate Economics Legislation Committee.

After hearing this, Australias Prime Minister, Scott Morrison, fired back with this reply:

Let me be clear. Australia makes its rules for things you can do in Australia. That’s done in our Parliament. It’s done by our government and that’s how things work here in Australia and people who want to work with that in Australia, you’re very welcome. But we don’t respond to threats.

Really, it’s all a mess, and there seems to be a lot of finger-pointing. Google says they’d rather pay publishers directly than share revenue with the Australian government. Apparently, that’s not enough. I’m guessing we’re going to see this play out more in the next coming months, so grab some popcorn, we’re in for a ride.

UPDATE 2/25/2021 10:14 AM ET: Facebook and Google will now be required to pay publishers in Australia for news content. Full story here.

UPDATE 2/1/2021 10:07 AM ET: An Australian minister said Bing could replace Google search if it really does leave the country