It hasn’t all been smooth sailing. 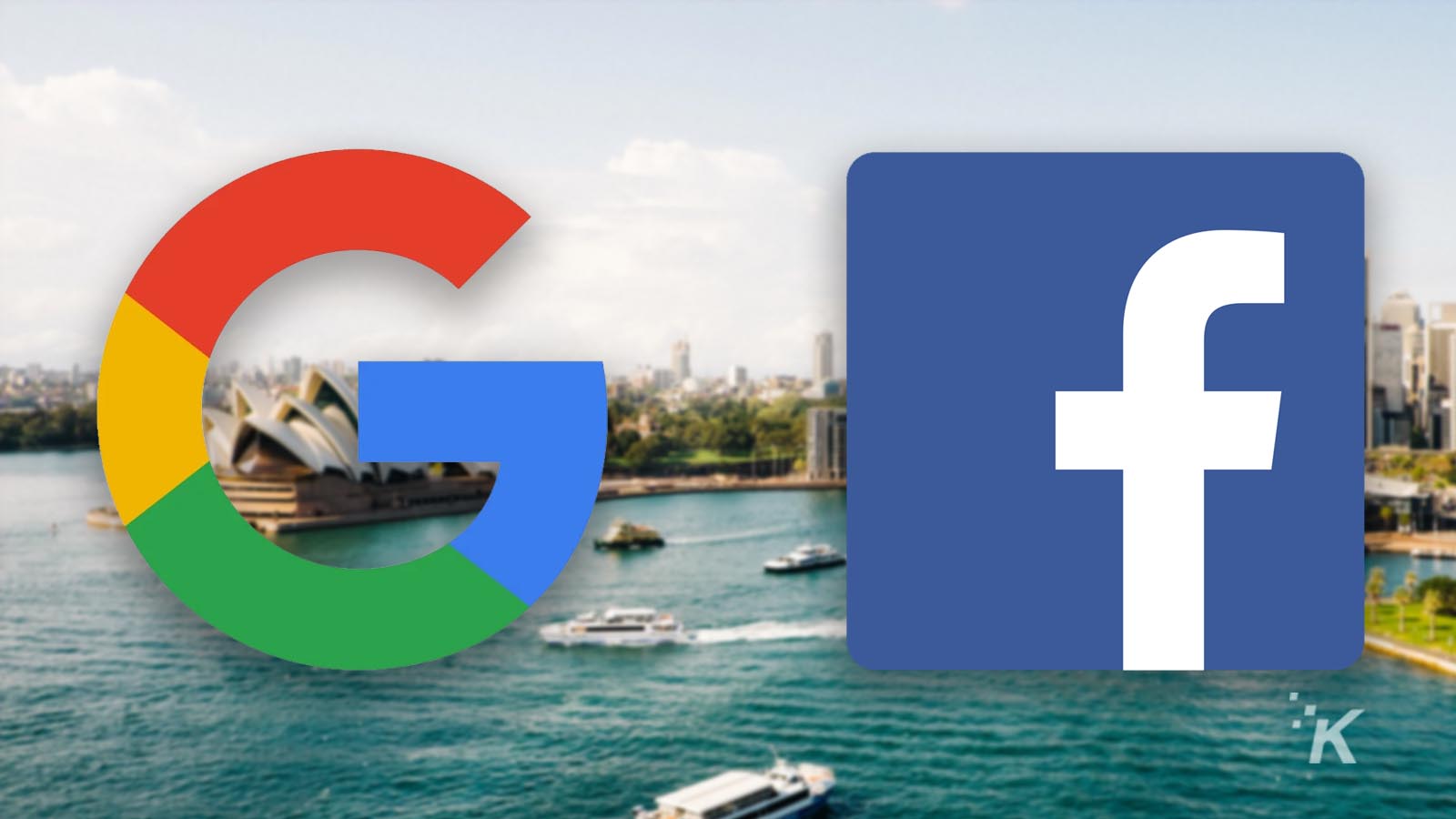 Australia has been working on a law that would see companies like Google and Facebook pay publishers for news links on their sites. While there has been some confusion about it and opposition from Facebook and Google, the law has now passed.

Called the News Media Bargaining Code, Facebook and Google will be required to come up with terms with publishers to pay for content, and if an agreement can’t be reached, then mandatory arbitration is required. Josh Frydenberg, Deputy Leader of the Liberal Party in Australia and a driving force behind the new law, called this “a significant milestone” on Twitter.

The new law also asks Facebook and Google to alert these news outlets of upcoming algorithm changes which could affect traffic numbers.

It hasn’t all been smooth sailing with both companies fighting the new law early on. Google threatened to remove Search from Australia, but soon after started inking deals with major news corporations like News Corp., but Facebook was less willing to work with Australia and news companies.

The social giant even went as far as pulling all news content from the platform before eventually reaching an agreement that worked for all the parties involved.

While the law in its current form is directed towards Facebook and Google, the law could be expanded to other companies in the future.