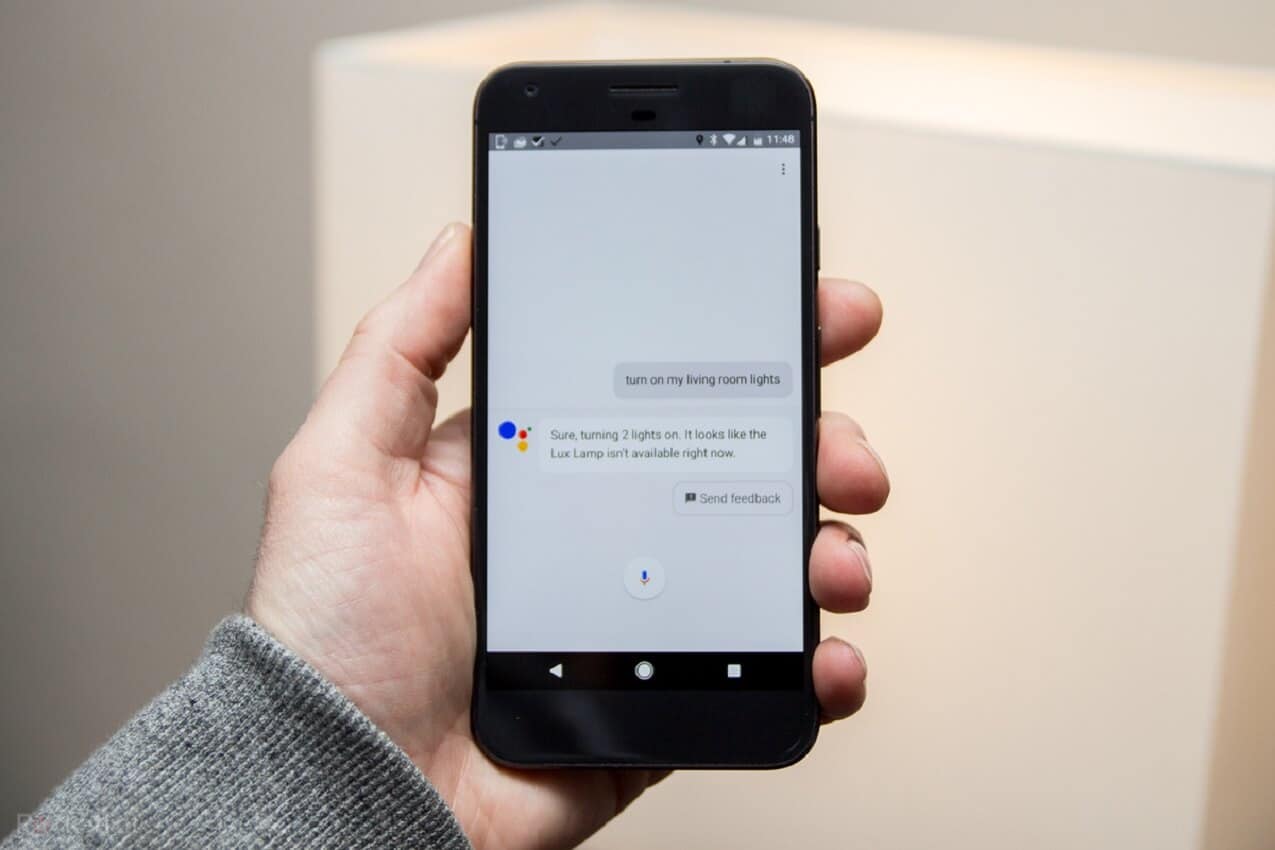 We already knew Amazon was peeping in on some of our conversations, and now, a new report has led to Google also admitting that it listens to us, as well.

The news comes from the Dutch publication VRT NWS, which first reported on the story.

Similar to how Amazon was using real people to transcribe a small percentage of messages sent to Alexa, Google is doing the same with Google Assistant. The reason? To help improve the service. Personally, I have no real issues with this, but maybe, somehow, these companies should be a bit more transparent with the information.

According to a statement made by Google to Business Insider, Google is pulling “a small set of queries”, around .02% of audio files and using independent contractors from around the world to transcribe the audio.

From the original report at VRT NWS, many of the audio samples were all intended, meaning the user activated the Assistant to ask a question, but those interviewed said they would occasionally hear parts of conversations not meant for Google Assistant. One person who spoke with the outlet said they heard audio of someone clearly in need, but there are no policies in place for something like that.

What do you think? Surprised by the news or did you expect this? Let us know down below in the comments or carry the discussion over to our Twitter or Facebook.