Wondering when some of this year’s biggest video games are coming out? Here’s a curated rundown. 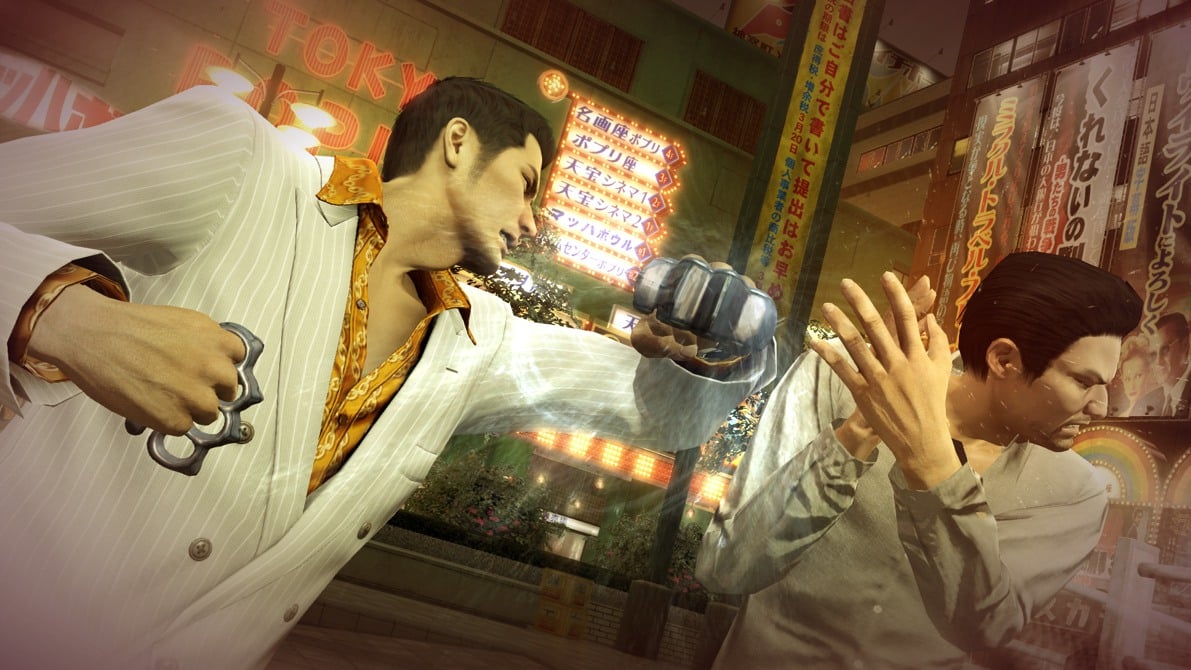 Wondering when some of this year’s biggest video games are coming out? Here’s a curated rundown.

2017 is going to be a big year for video games and this curated list is all the evidence we need to prove it. There’s a slew of highly anticipated games set to release and we have them all listed below along with links to preorder. The games listed below all have official release dates, and if we miss any, we’ll be coming back to update the post.