If your iPhone 12 earpiece is busted, Apple could fix it for free – here’s how to check

If your iPhone 12 has a busted speaker, you might be eligible for a free fix. 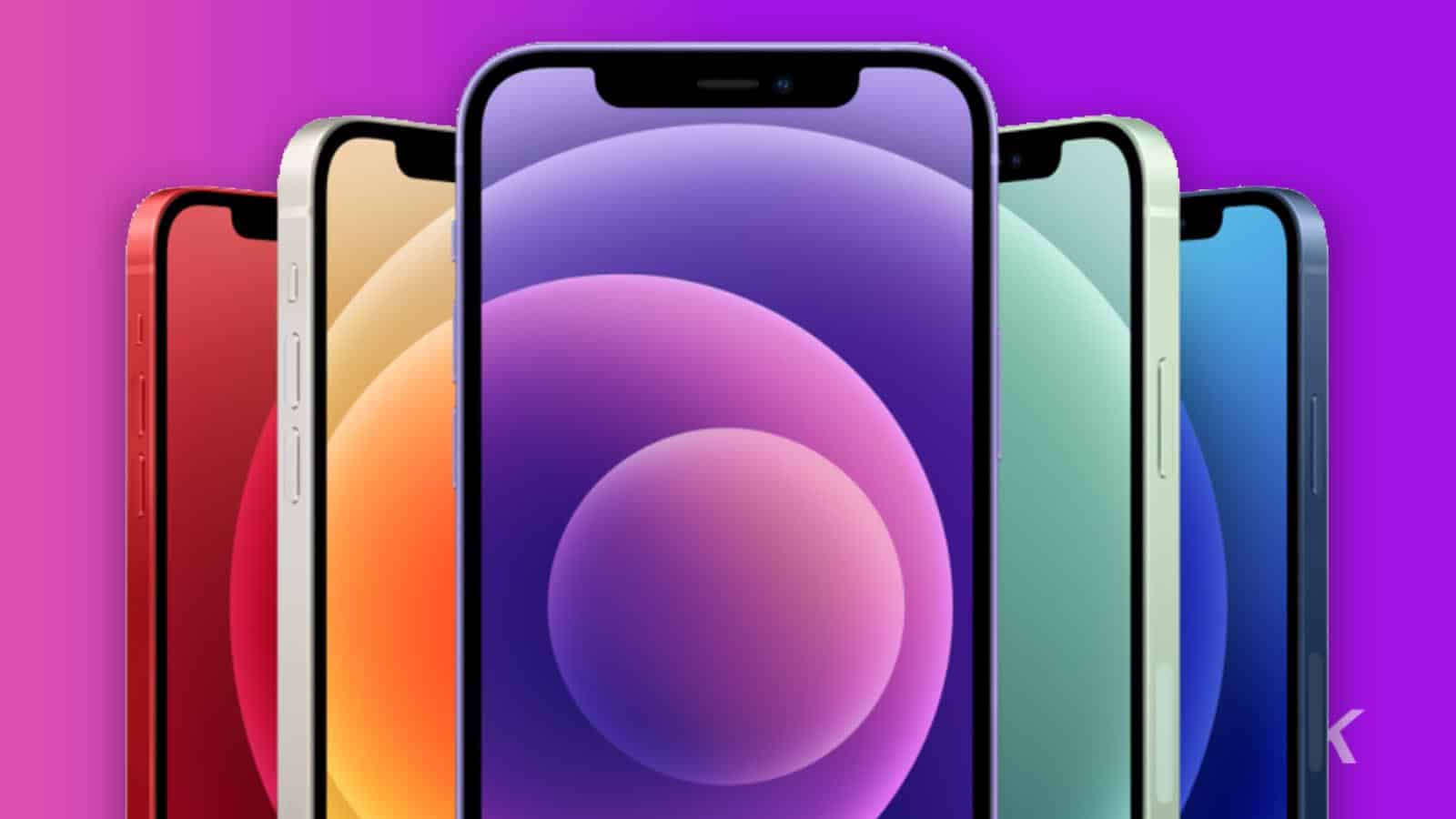 Apple has announced a recall that is going to make some iPhone 12 users very happy. A little less than a year after the phones were originally released, the company has announced a service program for users with iPhone 12s that have a busted speaker.

The company’s service program is targeted at phones that were made between October 2020 and April 2021. Some of those phones could contain a faulty receiver module that would cause damage and make the phone’s speaker inoperable.

The company has said that only a “very small percentage” of users will have a problem with their iPhone 12’s speaker, but with as many iPhones as there are in the world, a small percentage could still be a big number.

How to check your iPhone 12’s eligibility

Since the faulty receiver module only exists on certain phones, you’ll have to make sure your phone is eligible. There’s no serial number checker for this program, so you’ll have to follow a few steps to check your eligibility:

Depending on your chosen method, you can then leave your phone to be repaired or mail it to the Apple Repair service. As a note, the company does say that any other issues with the phone that may impede the repair, such as a cracked screen, should be addressed prior to the recall, or they could incur costs for the extra repair.

According to the company, this recall covers the failure of the receiver module in iPhone 12 and 12 Pro for two full years after the original purchase, so you should be good to go even if your speaker hasn’t failed yet.