You can check your version and update in just a couple of easy steps. 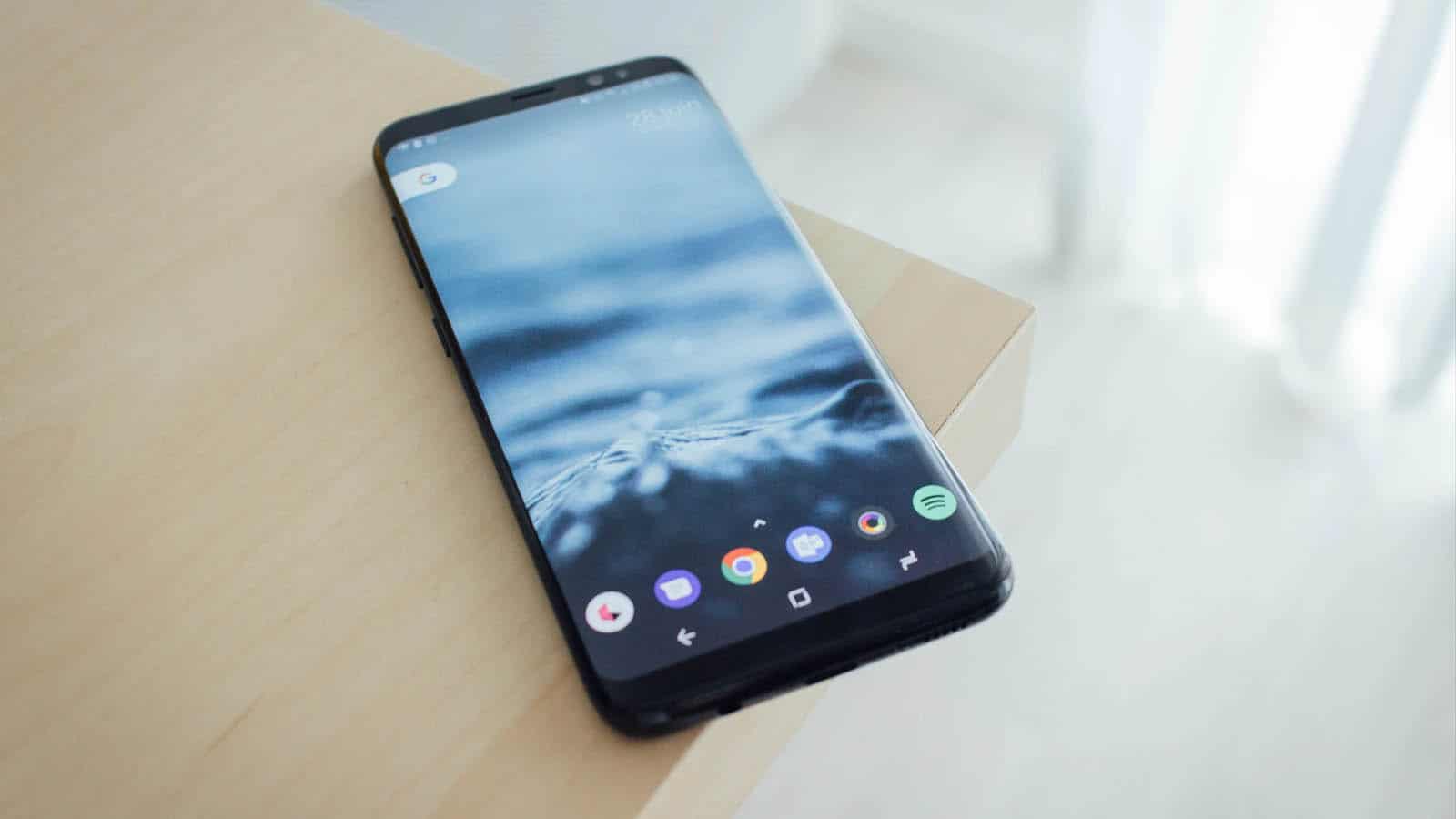 If you own an Android device, you might want to know which version of Android is running on it. That could be because a new app is only supported by the latest versions, or you might be wondering if the hot new feature you read about is going to be coming to your device.

It could also be that you’ve read about some security issues and wondered if your phone has the fixes for mitigation. Whatever the reason, it’s easy to check which version of Android your system is running, as well as updating it to the latest version.

We’ll show you how to get the information you need. 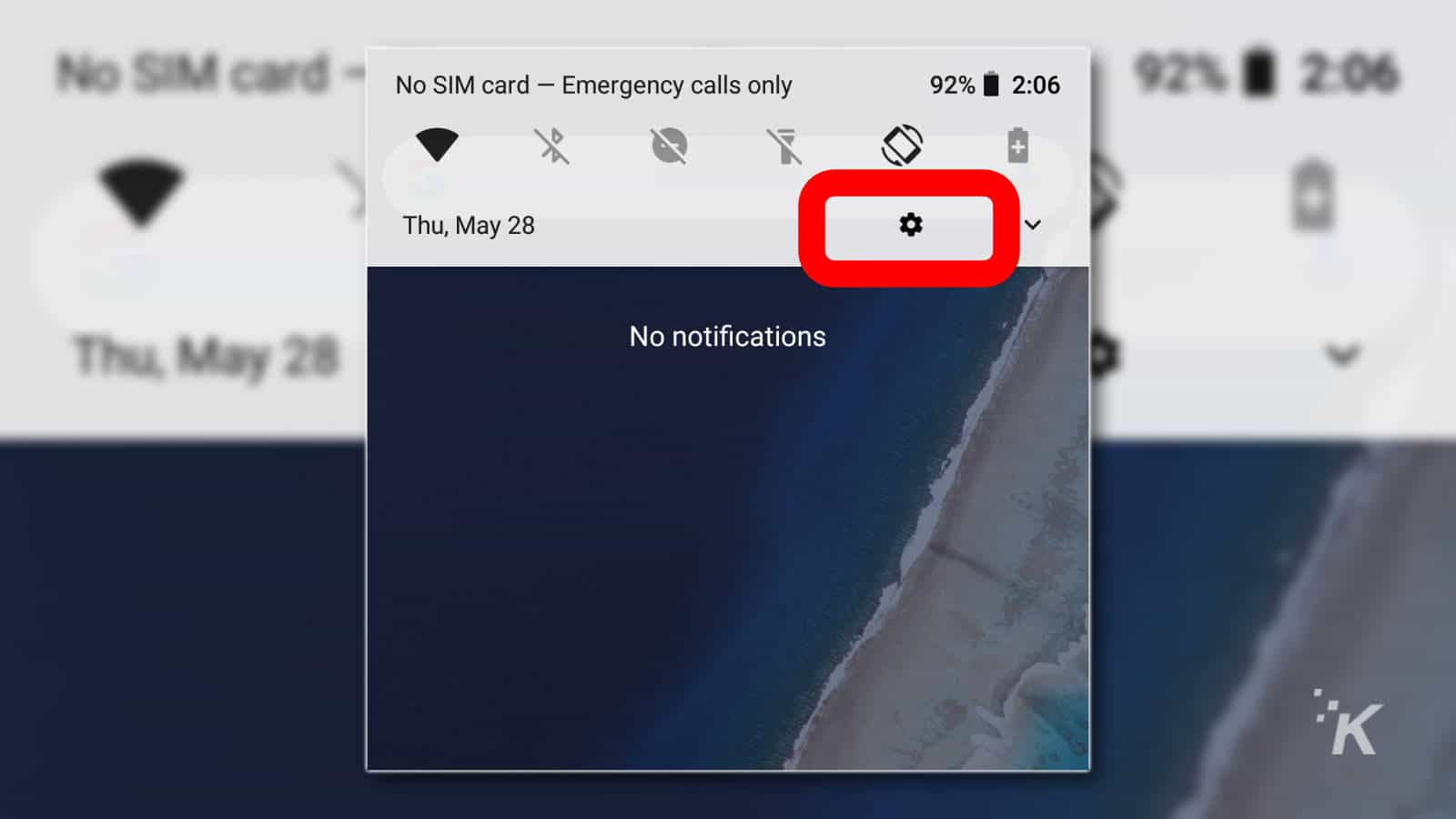 The first point of call is the Settings app. You can get to this either by hitting your app drawer and finding the gear icon saying Settings on it or by pulling down your notification tray and tapping on the gear icon.

Now you know how to find out which version of Android your device is running. It’s the same process if the device is a phone, a tablet, or an Android TV box.

What do you think? Surprised by how easy it is to check out your version? Let us know down below in the comments or carry the discussion over to our Twitter or Facebook.