How to prepare for Call of Duty: WW2 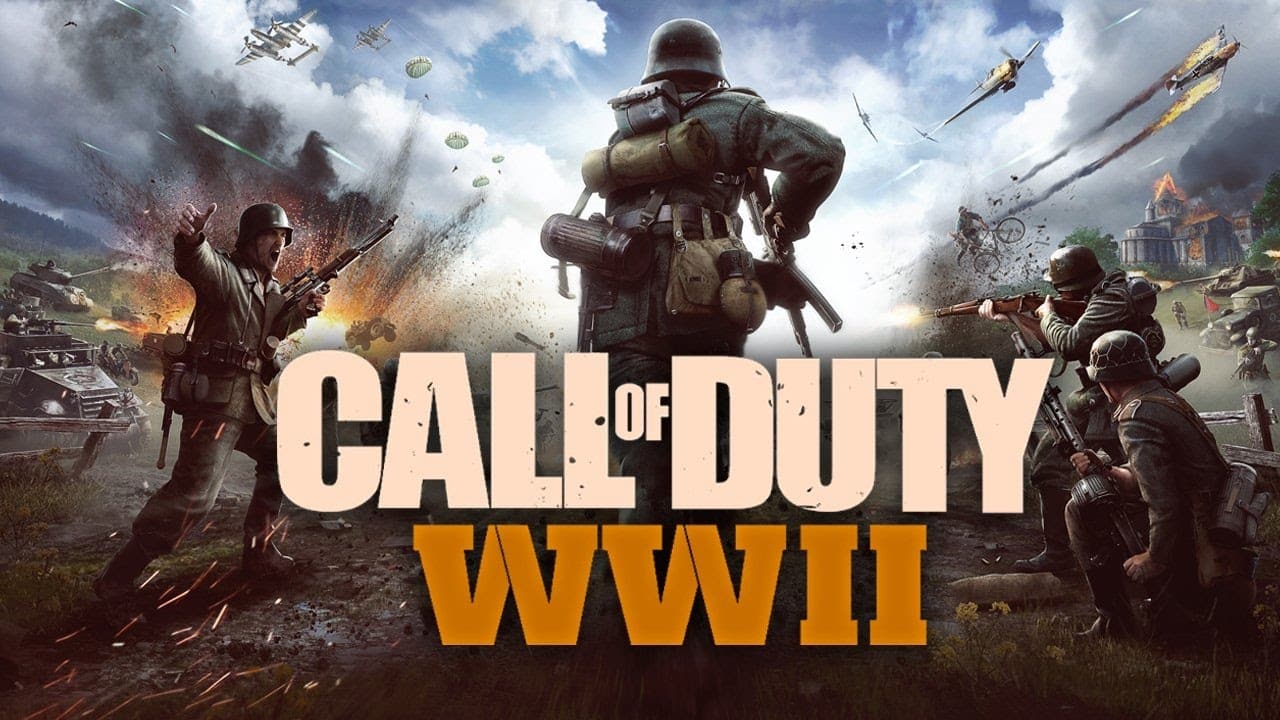 If you are like me, then you know that the idea of a WW2-era Call of Duty is like music to the ears. For years, fans have had to endure repetitive gameplay and content nobody wanted. Exo-skeletons and jet-packing was the new movement system, and it turned Call of Duty into the shooter everybody loved to hate.

Of course, there are a lot of gamers who don’t like Call of Duty, but even pros started to dislike the game and left for other opportunities. Now with the refresh we needed, there is nothing but blood, sweat, tears, and bullets on the battlefield.

Call of Duty: WW2 releases worldwide tomorrow, November 3, and some are already playing it. All over Twitch, you can see pros and some lucky fans who were able to grab an early copy. The lucky and skilled players that were in the top 18 teams of last year’s Call of Duty: Infinite Warfare, received an early copy. At the time of writing, the highest I saw was somebody already achieving 2nd prestige online. If Call of Duty fans are anything, they are dedicated. 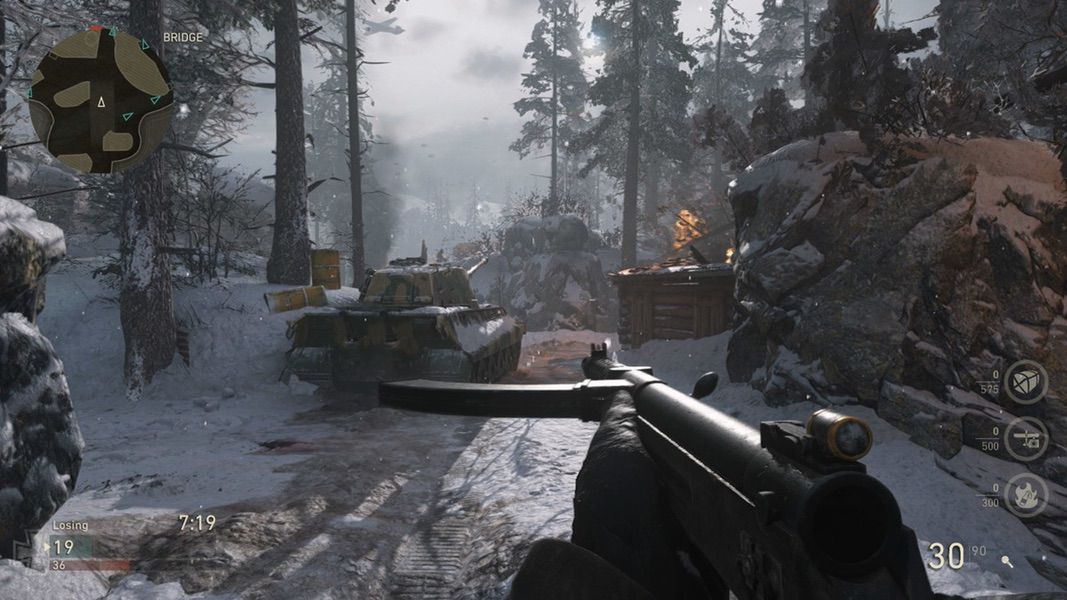 Call of Duty is a unique shooter in its own right. Why? A lot of the things other gamers complain about is true. You don’t deal with bullet drop and wind strength like other shooters. There is a lot of dying as players are always running around. Now, with the removal of jetpacks and any type of fast-paced movement, everybody will be at the same speed.

If you are going to play a game to warm up before Call of Duty: WW2 releases, then play Ghosts or Black Ops 2. Both games’ movement system is similar to how WW2 is going to feel. With everybody being on the ground, get used to people jumping around corners and drop-shots. These are different advanced tactics, but if you want to succeed online, then these skills are a must.

Call of Duty: WW2 launches with 10 multiplayer maps and 3 WAR maps. Not many fans are happy with the lack of maps, but Sledgehammer has already announced the first set of DLC maps expected to hit. The fact that they are selling maps before the game is even available is for another article, but the option is still there. You can watch a few of the Youtube videos put out by Sledgehammer breaking down and doing a flyover of each map. Get familiar with each map. Know each corner and tunnel. You know there will be enemies waiting. Don’t be on the wrong side of a shotgun. 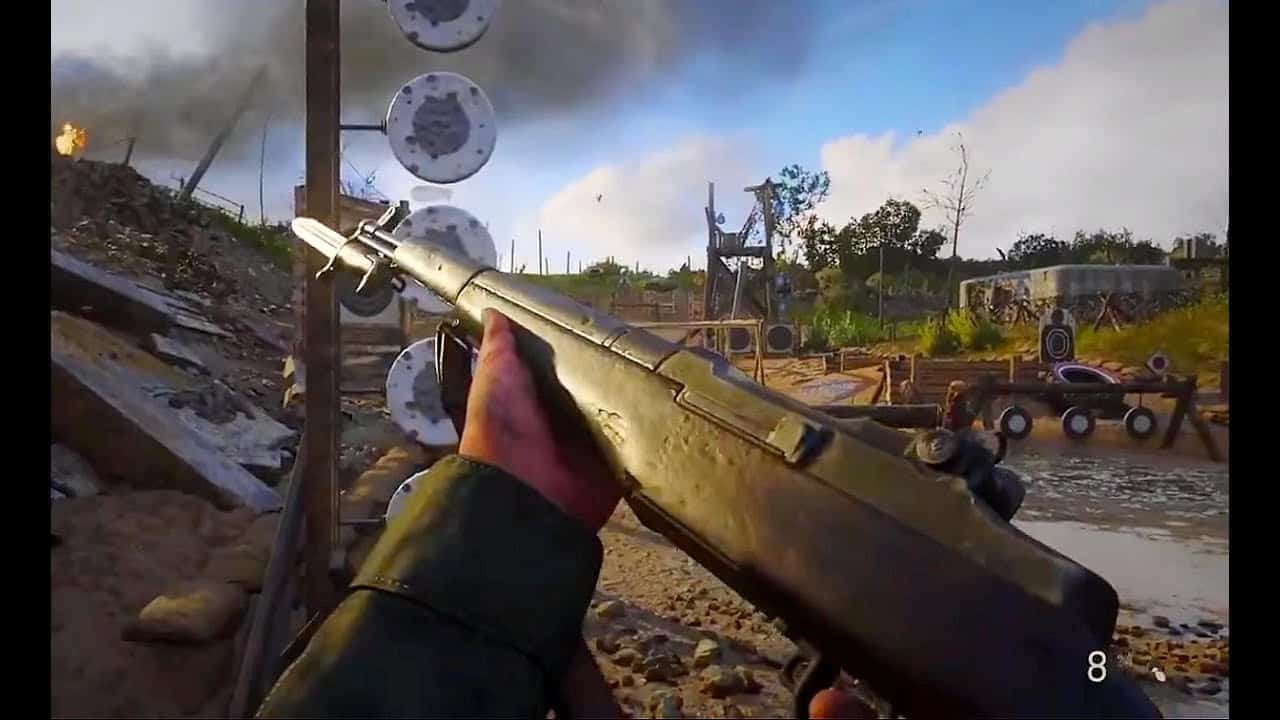 The last important tip I can give you from one Call of Duty gamer to another: Learn the spawns. If you hope to be the best on the leaderboard for each match, then you need to learn where your enemies are, or at least coming from, at all times.

It’s also important to learn movement patterns and to understand how a level works. Will teams typically bunch up in an area? Do players like to funnel through a specific hallway? Learning everything you can will lead you to almost predict where and when players will show up. Even better? People will get frustrated. Show your superiority on the field, and enemies will go running back to HQ.

There are a lot more things I could break down, but I don’t have my copy yet. I will be doing a full review of Call of Duty: WW2, so be sure to stay tuned for more content! I will be diving head first into this game tomorrow, so if you can’t find me, I will be glued to my Xbox One.