We’ll show you how to remove the Meet tab as well. 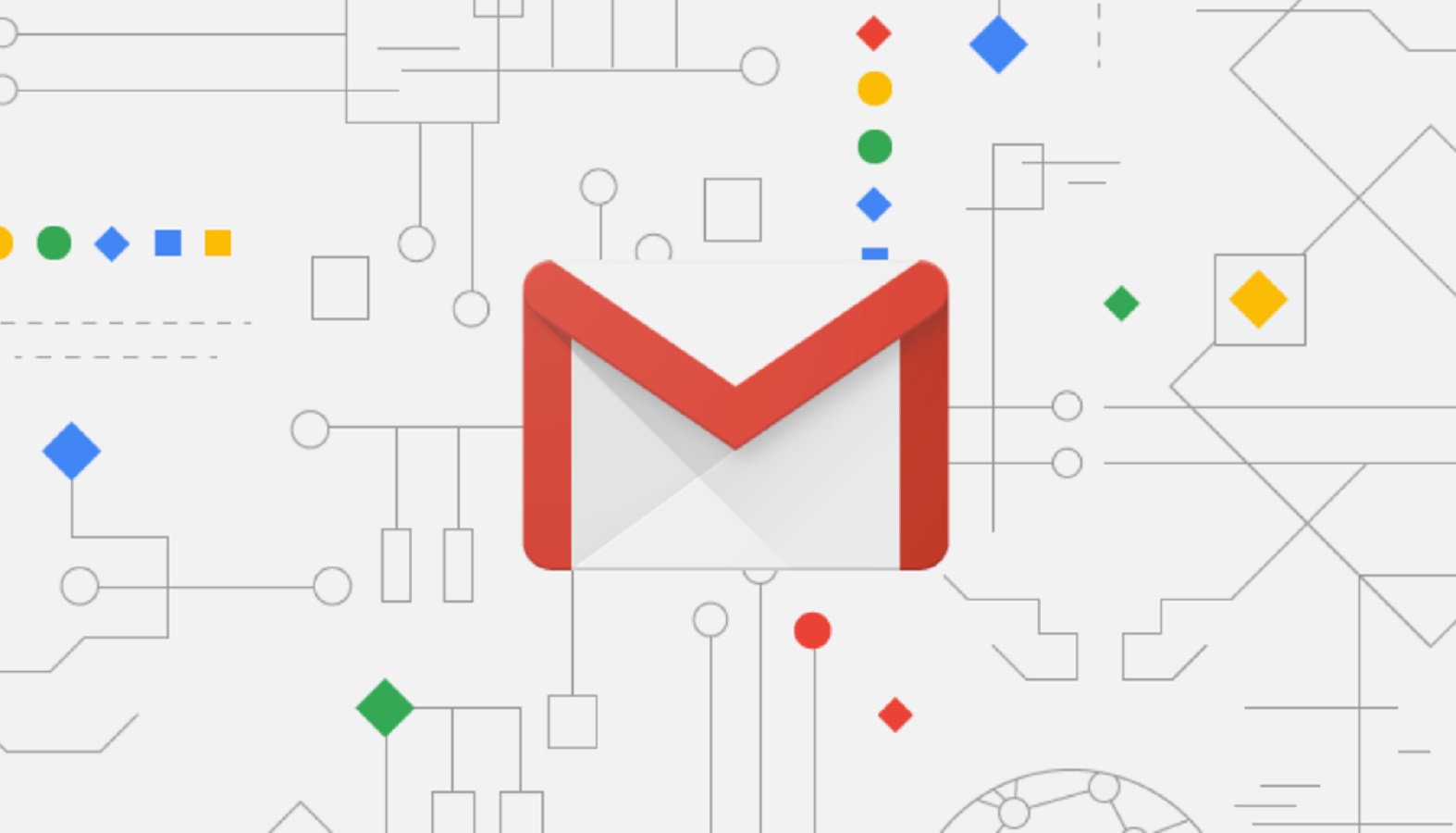 Last summer, Google decided it was a good idea to start folding all of its services into Gmail. Google Meet took over from Hangouts and received its own tab in Gmail. Earlier this year, Chat and Rooms also got their own tab, and the interface became ever more cluttered.

It doesn’t make a huge difference if you only use the desktop version of Gmail thanks to a larger screen to spread everything on. If you live in the mobile app though, the bottom of your screen got taken over, even if you never use Chat or Meet.

Here’s how to remove those tabs, so all you have is unfettered access to your inbox.

Now your inbox is back to how it should be, with email and nothing else to distract you from dealing with it. That doesn’t mean you have to deal with it though, be proud of those thousands of unread emails. Revel in them. Or not. Who are we to tell you how to live your life.

If you find you miss those tabs in your inbox, go back to the same menu and toggle the Chat and Rooms tab and the Meet tab back on.