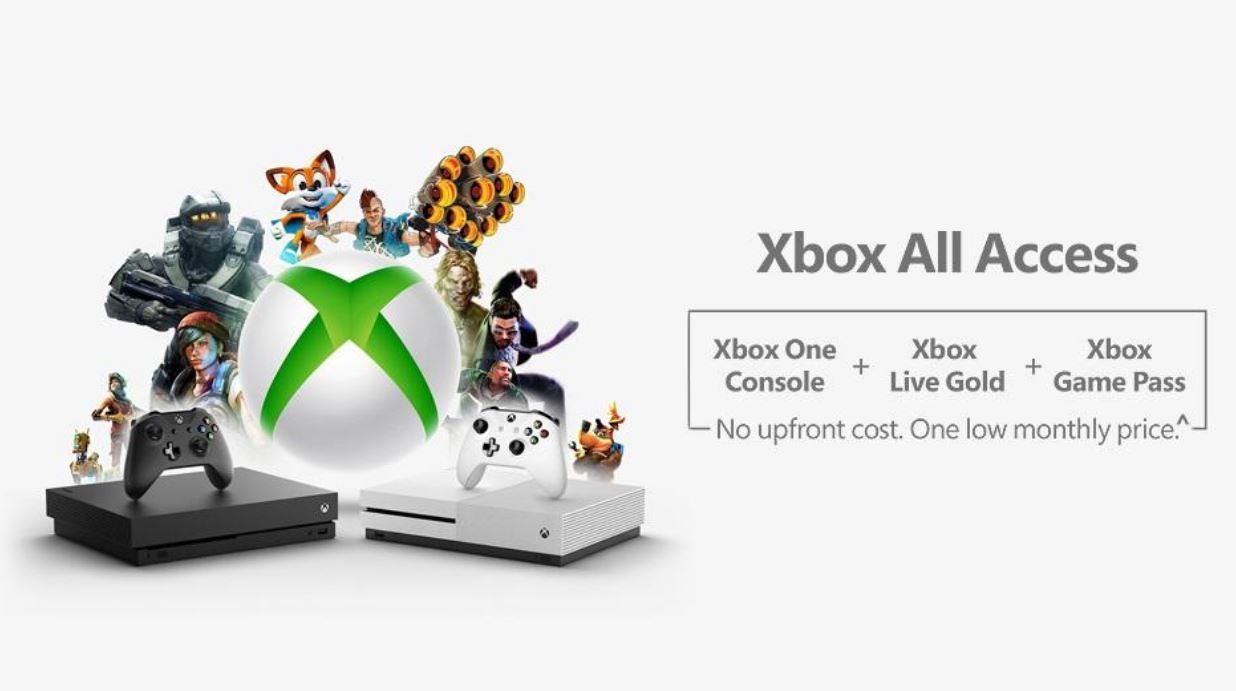 We reported a bit about this last week, but now, thanks to a blog post (no longer available) and a Microsoft Store listing, we now know that Microsoft is, in fact, launching a service that will let you play games, having access to Xbox Live, oh, and you know, lease an actual Xbox One. The service is called Xbox All Access.

For $22 a month for two years, you can get Xbox Live Gold, the Xbox Game Pass, and an Xbox One S console. Gold normally runs $60 a year, while the Game Pass is $10 a month for access to over 100 games. All told, you’ll save right over $60 by doing it this way.

There is also a version that includes an Xbox One X for $35 per month, and you’ll still save $20 over the course of the two years. Either option is great, and while the savings may be somewhat negligible over a two year period, the fact that you will get so much stuff up front is hard to beat.

If you want to get started with Xbox All Access, here’s what you’ll need to do:

If approved, you can get started with your bundle at no upfront cost.

Is Xbox All Access something you’re considering? Let us know in the comments below.