This could be amazing. 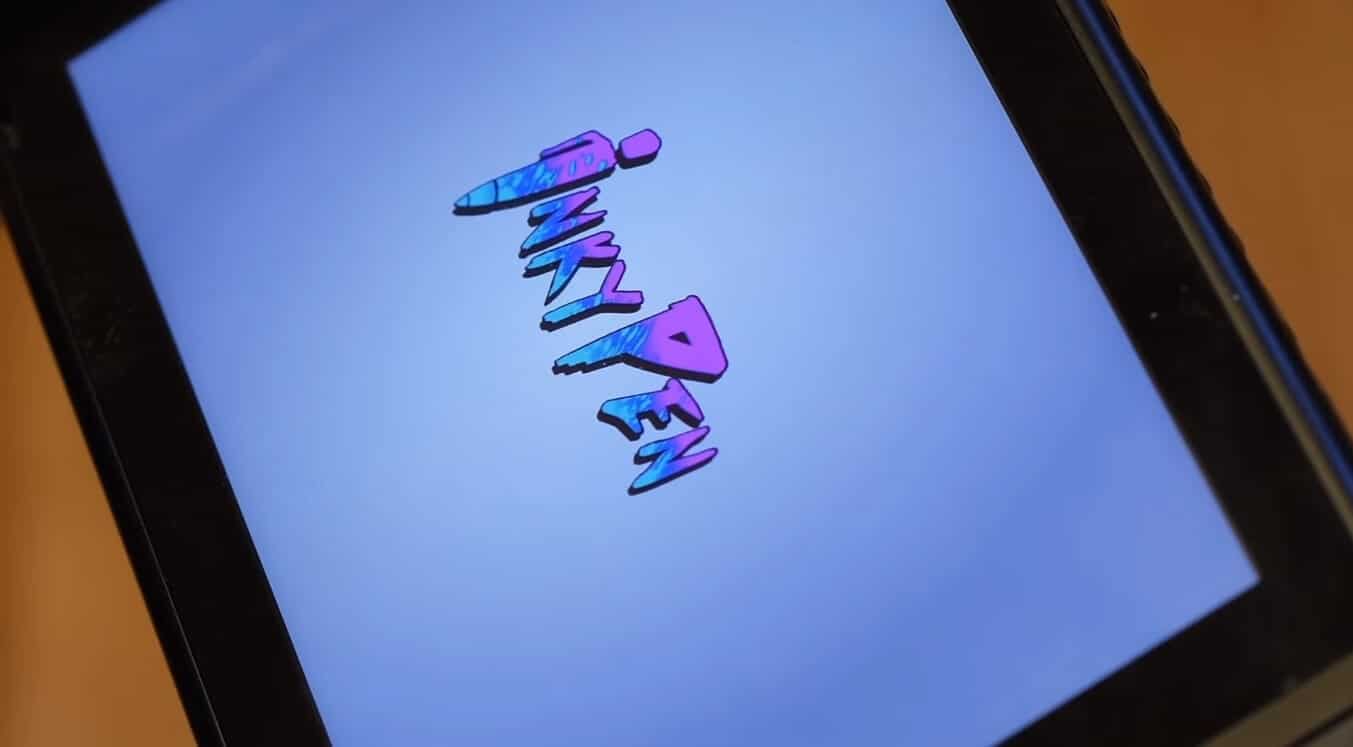 I’ve moved around the country a few times now, and every time I have to make some crucial decisions – what stays and what goes. Sadly, my comic collection was one of the first things that had to go, as it just wasn’t realistic to haul around long boxes full of comics from DC, Marvel, and various other publishers. Now that I’m more settled, I could start building that collection back, but honestly, the space required and inevitable clutter is not something I’m trying to bring into my home.

And I’d be willing to bet a lot of people feel that same way. Luckily, there are options like Marvel Unlimited that allows for the digital consumption of comics, and now, there is an option for comic fans coming to the Nintendo Switch. Yes, the Switch, in the form of the app InkyPen, releasing November 2018.

Now, before you get too excited, do not expect offerings from Marvel and DC, but there should still be plenty of great comics and manga that will justify the reported $8 a month subscription fee. As Gizmodo reports, “Although not fully detailed yet, InkyPen promises ‘thousands’ of comics available at launch, including content from Valiant, IDW, Dynamite Entertainment, les Humanoïdes Associés, Andrews McMeel, and more.”

While some might be surprised by the announcement of a comic-reading app coming to the Switch, it just makes sense. Nintendo reaches gamers of all varieties and its portability means you can take a huge library of comics anywhere. What’s not to like?

What do you think? Would you pay $8 a month for this? Let us know in the comments below.