I don’t know what’s going on, but there is a new game coming out for the Nintendo Wii

WHAT YEAR IS IT 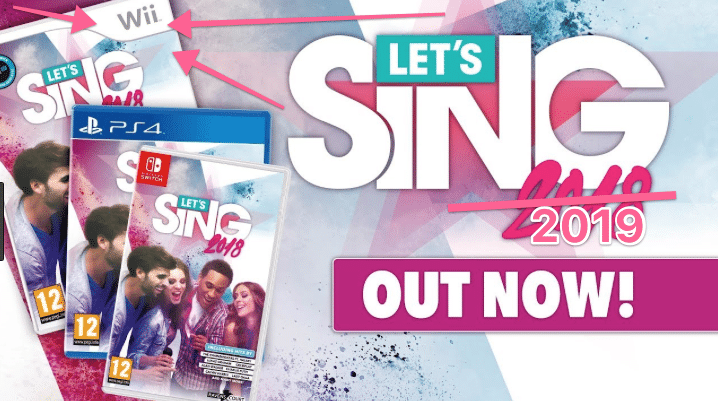 THQ Nordic released some information to their investors for Gamescom 2018, with a list of upcoming games and DLC and while most of it was pretty standard fare, there was one thing that stuck out.

October 2018 will see the release of Let’s Sing 2019. It is coming to the PlayStation 4, Nintendo Switch, and umm, the Nintendo Wii. Not the Wii U, mind you, the OG Wii. Will this new release instantly find its way into bins and shelves crammed full of Wii remnants? I mean, I can’t think of a single place that will actually have the shelf space to dedicate to this, so I imagine it will mainly be found online.

I have a lot of questions, but I’ll leave it at two. One, why did we just skip the Wii U entirely? Sure, it was underwhelming, but I mean, shit. And two, who decided it was profitable to pump development money into a 12-year-old system?

Update: It looks like THQ Nordic did this two years in a row, so they must know something we don’t, right?