BRB, downloading them all right now. 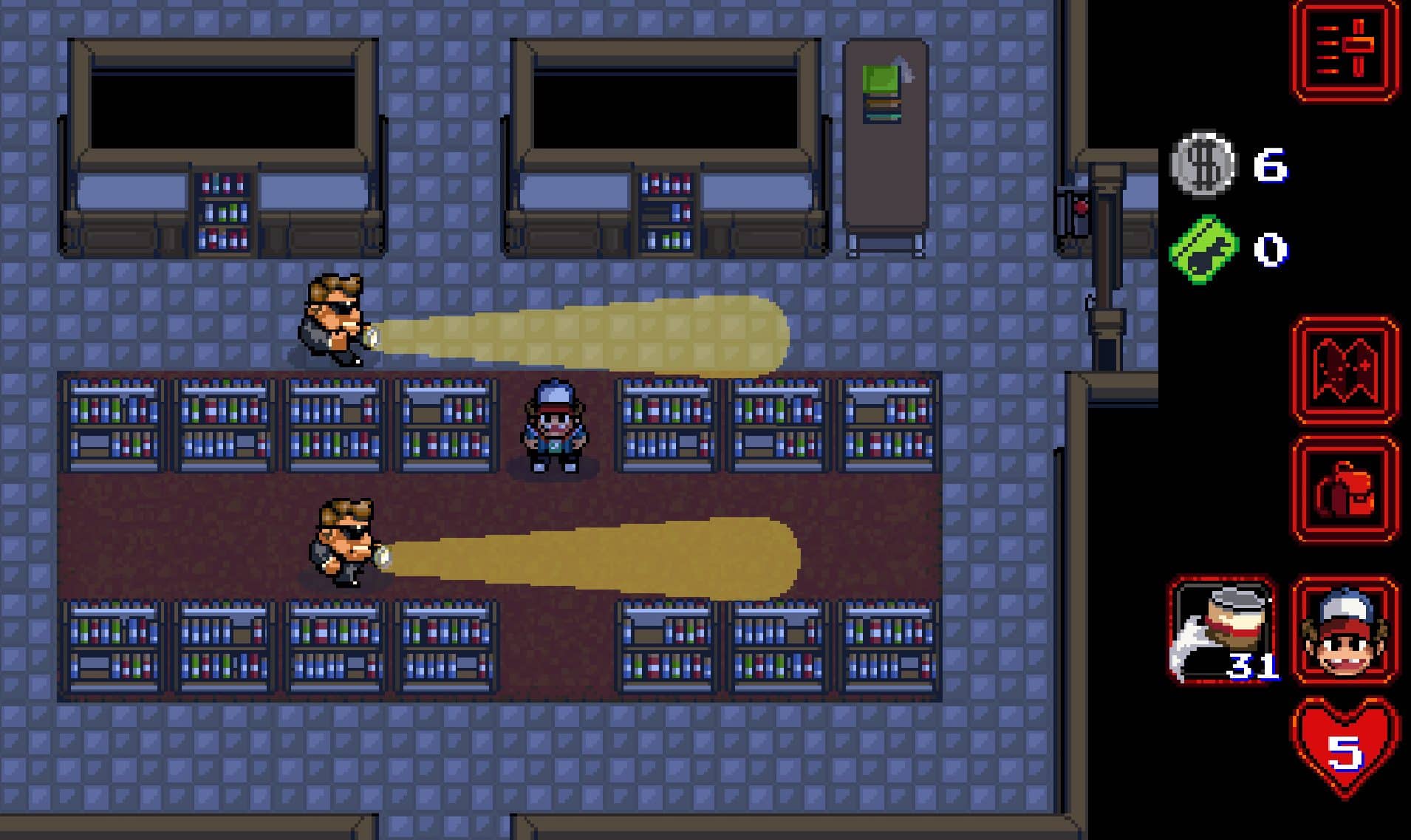 If you’re looking for a great living room setup, it’s hard not to include Amazon Fire TV in your list of must-haves. You can surf the internet, watch video content using one of the browsers available for Amazon Fire TV, and even play games, so why not check out some of the best free Amazon Fire TV games available?

You can even purchase a gaming controller for Amazon Fire TV to take your gaming to the next level and enjoy nearly endless fun with a variety of different titles. You don’t have to spend a single penny, as there are lots of free games available.

In this post, we decided to cover eight of the best free Amazon Fire TV games. Check it out below:

It is the official game from the movie franchise. You play as a minion and have hundreds of levels and missions to clear. While playing the game, you will see various locations from the movie which include Gru’s Residential Area and Gru’s Lab.

The game has various unique features including an all-new villain created solely for the game. During the game, you can customize your character with weapons, costumes, and power-ups.

Riptide GP: Renegade is a game about hydro-jet racing. Sounds like fun, right? Yes, it is!

In the game, you have to play as a hydro jet racer and participate in high-octane races by flying through flooded city ruins, desolate factories, and waterways in a bid to earn gold. But you have to do all the racing while still evading the cops. The game has excellent graphics, as well.

Included are various gaming modes which include: career mode, online multiplayer, and a single race mode in which you have to play against the AI.

If you’re looking for the best racing game for your Amazon Fire TV, then Beach Buggy Blitz is worth trying.

The game is easy to play and one of the best survival racing games thanks to the Infinite Drive environment which lets you play the game for hours and guess what? You won’t see any repetitive content.

In the game, the players can select a vehicle of their choice. Each car has its own weakness and strengths. During the game, players can power up cars using various awards gained along the way. The game offers unlockable characters and vehicles.

Apart from that, the game also offers cloud features like you can gain success points and sharing it with your friends.

If you’re a great fan of playing online role-playing games (MMORPG), then Vendetta Online is worth trying. The game is set in space and you have to play the role of a spaceship pilot who’s flying in the cosmos.

There are different ways you can progress the gameplay. You can mine minerals and ores, trade between various empires, join your country’s army or become a pirate in rebellious territories of the galaxy.

Visually, Vendetta Online is awesome, mainly when you play it on big TV rather than a computer or smaller tablet screens.

Badland is a side-scrolling action-adventure game. It’s named one of the best games available for Amazon Fire TV.

In the game, you have to play the role of a forest creature who’s looking for the forces who have captured your homeland. While playing the game, you will go through the various Dawn, Dusk, Noon, and Night levels and you will confront new obstacles, traps, and challenges.

Badland was first available for iOS and Android platforms back in 2013. Since then, the game has received several updates and various industry awards.

Asphalt 8: Airborne is a popular racing game available across all mobile platforms. The game is also available for Amazon Fire TV.

The game was released back in 2013, and since then receive regular updates from the franchise. The game has 212 cars out of which you can choose one to start gameplay, featuring various racing tracks from 18 geographical locations.

As you progress, you receive a boost for defeating other racers, performing stunts, and driving aggressively.

Gameloft already released the successor of Asphalt 8: Airborne for iOS and Android in the summer of 2018, but the game is still not available for Amazon Fire TV.

If you’re looking for the best-hidden object puzzle adventure game for Amazon Fire TV, then Eventide: Slavic Fable is worth trying.

Your objective in the game is to find out a precious plant to help out the mystical creature of the Heritage Park and protect your grandma.

Eventide: Slavic Fable offers an excellent combination of solving the puzzles and storyline. You will head over to 30 location in the effort to discover 33 hidden objects. To complete the game, you need to unlock 25 achievements.

The good thing about this game is that you don’t need an expensive gaming controller, as you can play it with a regular Fire TV remote. Thanks to the game subject matter and slow pace.

Stranger Things is one of the most famous Netflix originals. They already have two seasons, and the third season is all set to release in 2019.

Instead of producing the game with modern graphics and visual effects, the game sticks to its roots and recreates the vintage 1980s arcade style.

All the Stranger Things main characters are playable, and each of them has unique skills. In the game, you have to pick any of the characters and start exploring Hawkins and the neighboring area. As you progress, you will undertake challenges, complete puzzles, and collect secret goodies.

Ultimately, both casual and hardcore gamers are going to like this game.

These are some of the best free Amazon Fire TV games. But don’t forget the platform also offer hundreds of paid games for a few dollars. If you’re ready to pay, then you can play popular games like Minecraft, Prince of Persia, and Virtual Tennis.

Which is your favorite free Amazon Fire TV game? Are you interested in playing paid games? Let us know your favorite games and thoughts in the comments.