Since you don’t have all day to scour the web for noteworthy sales and discounts, we rounded up the best bargains for you to shop in one convenient place. 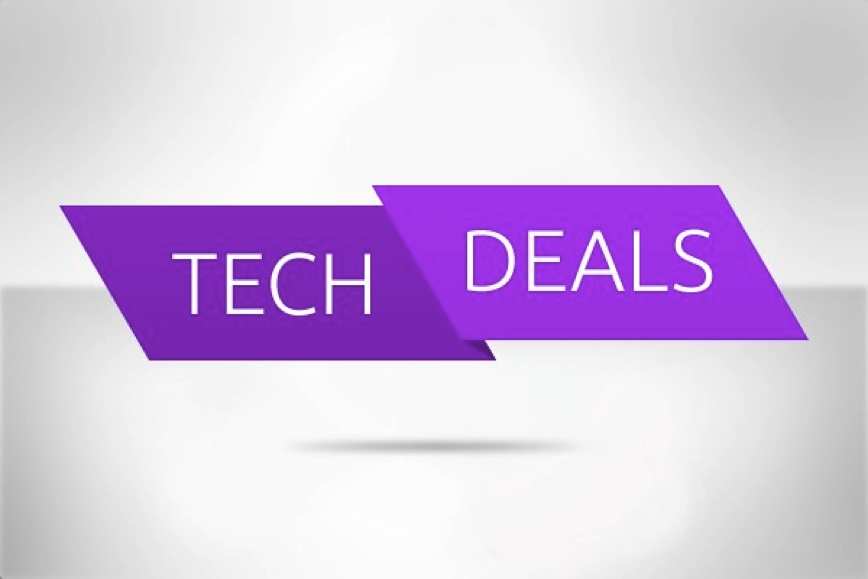 Since you don’t have all day to scour the web for noteworthy sales and discounts, we rounded up the best bargains for you to shop in one convenient place. Bookmark KnowTechie Deals and follow us on Twitter to never miss a deal. 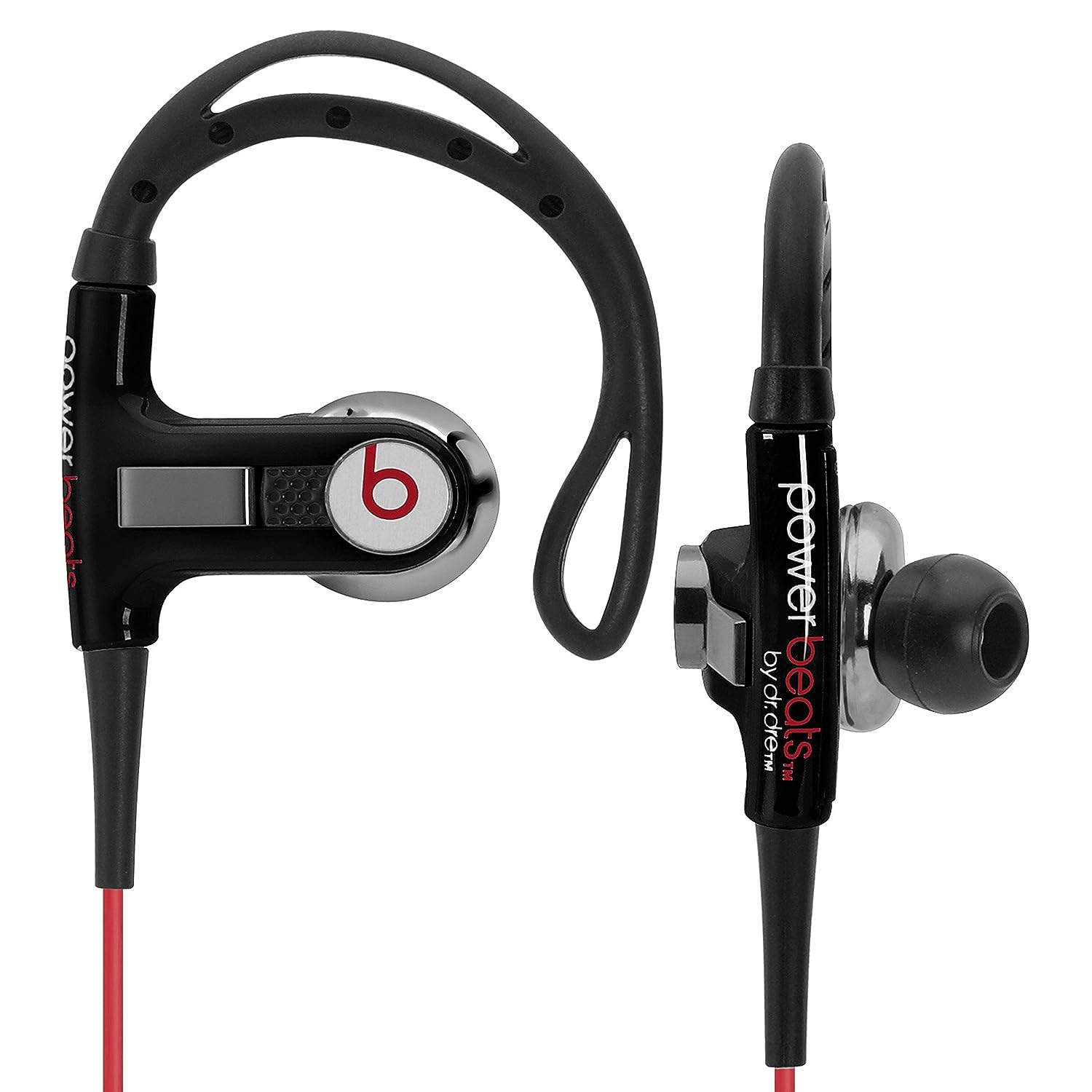 We know, we know, Beats headphones are all in the marketing, they’re too bass heavy, and so forth. The fact is, a lot of people love them, and that’s okay, we guess. Anyways, Amazon’s selling refurbished Powerbeats wired headphones today for $60, which is the best price we’ve ever seen. Even if they aren’t your thing, they could make a great gift. [Refurb Beats Powerbeats In-Ear Wired Headphones, $60] 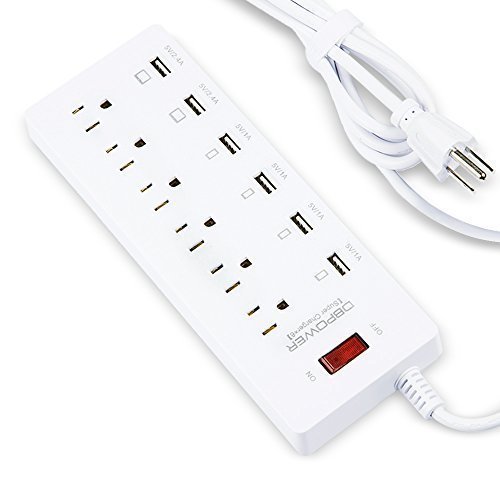 It’s a pretty simple fact these days that no matter how many power outlets you have in your home, chances are you will never have enough. Thankfully, this six-outlet surge protector is just $21 right now, and it includes six USB ports for charging your mobile devices as well. [DBPOWER 6-Outlet Surge Protector With 6 USB Ports, $21 with code NKOSXO2J] 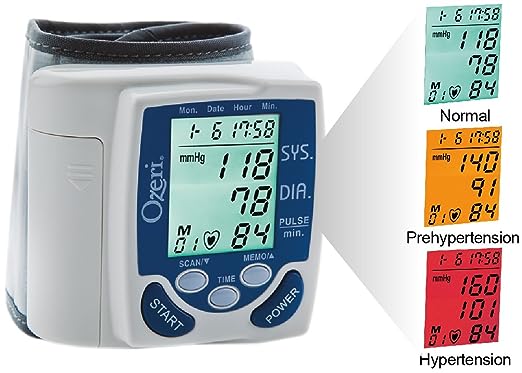 If you’re keeping a vigilant eye on your blood pressure, this 4.3 star rated digital monitor is on sale for just $25 on Amazon. The screen even changes colors to indicate hypertension or prehypertension. [Ozeri BP2M CardioTech Premium Series Digital Blood Pressure Monitor, $25. Clip 25% Off Coupon] 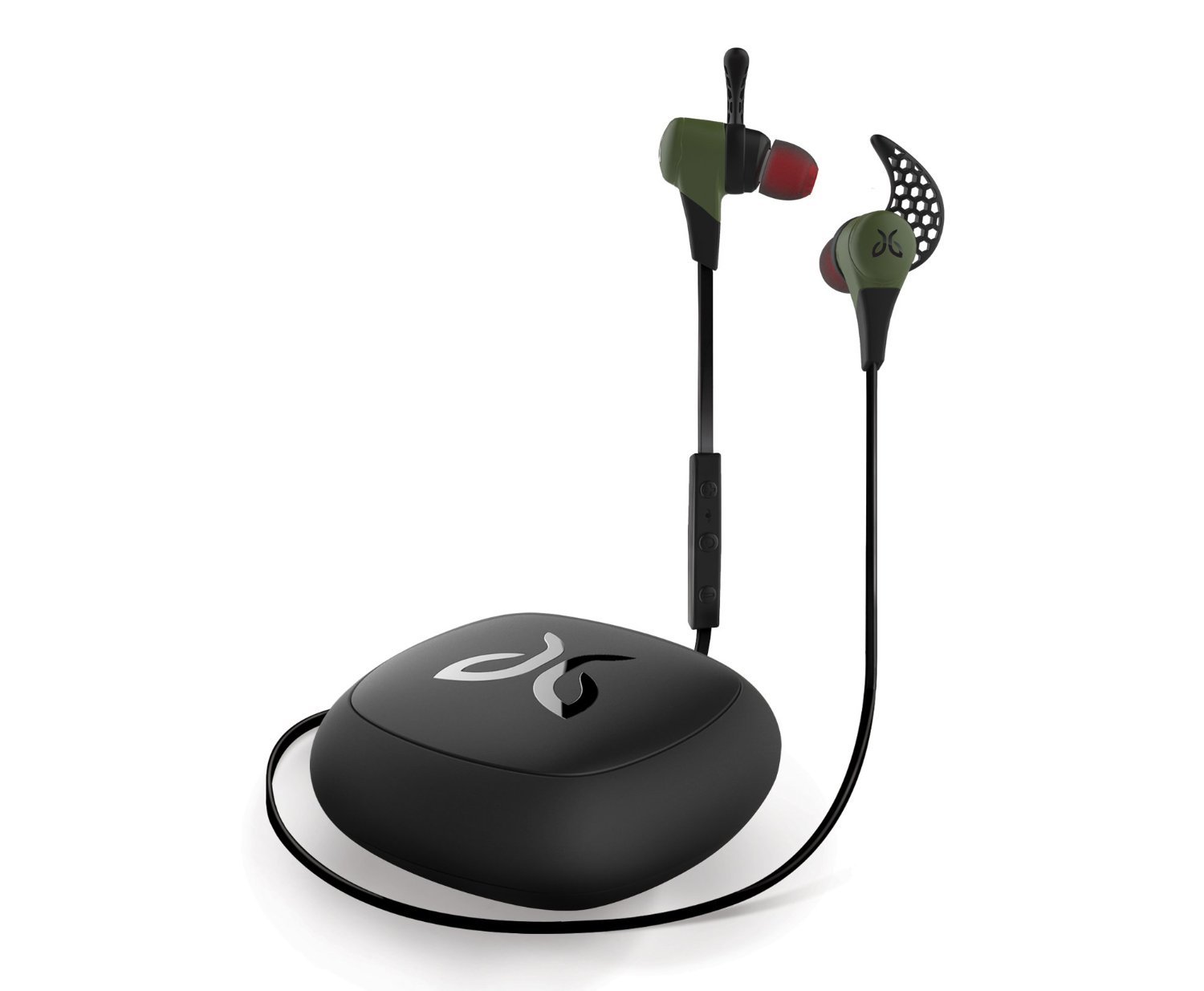 It’s pretty well known these days, Jaybird provides some of the best Bluetooth earbuds out there, and their X2 sport model is down to $128 on Amazon today, within a few bucks of an all-time low. Obviously, you can get a pair of Bluetooth earbuds these days for $20 or less, but this is a great deal if sound quality is a big concern. [Jaybird X2 Wireless Sweat-Proof Micro-Sized Bluetooth Sport Headphones, $128] 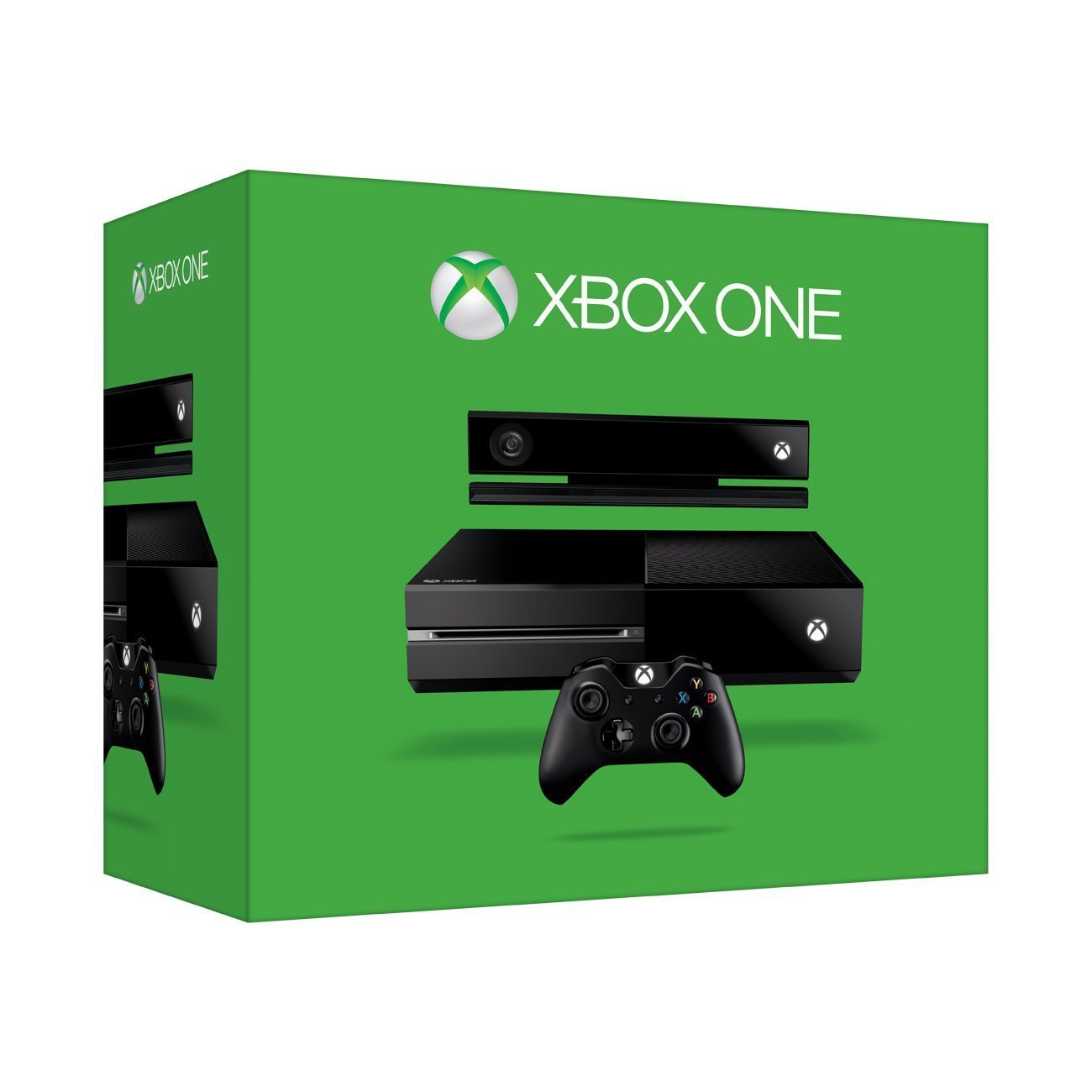 If you have a tax refund on the way, and want to spend it on an Xbox One, here’s a great deal: 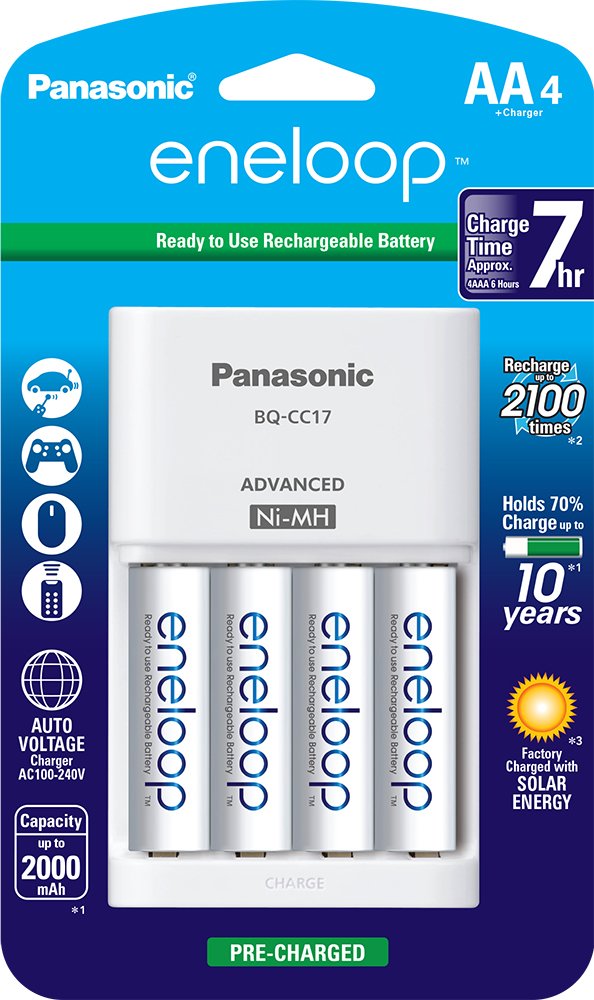 This discounted 4-pack of AAs comes with a charger, making it perfect for testing the waters. The charger will work with AAA Eneloops as well, if you need some for your rotation. [4-Pack Eneloop AA Batteries With Charger, $16] 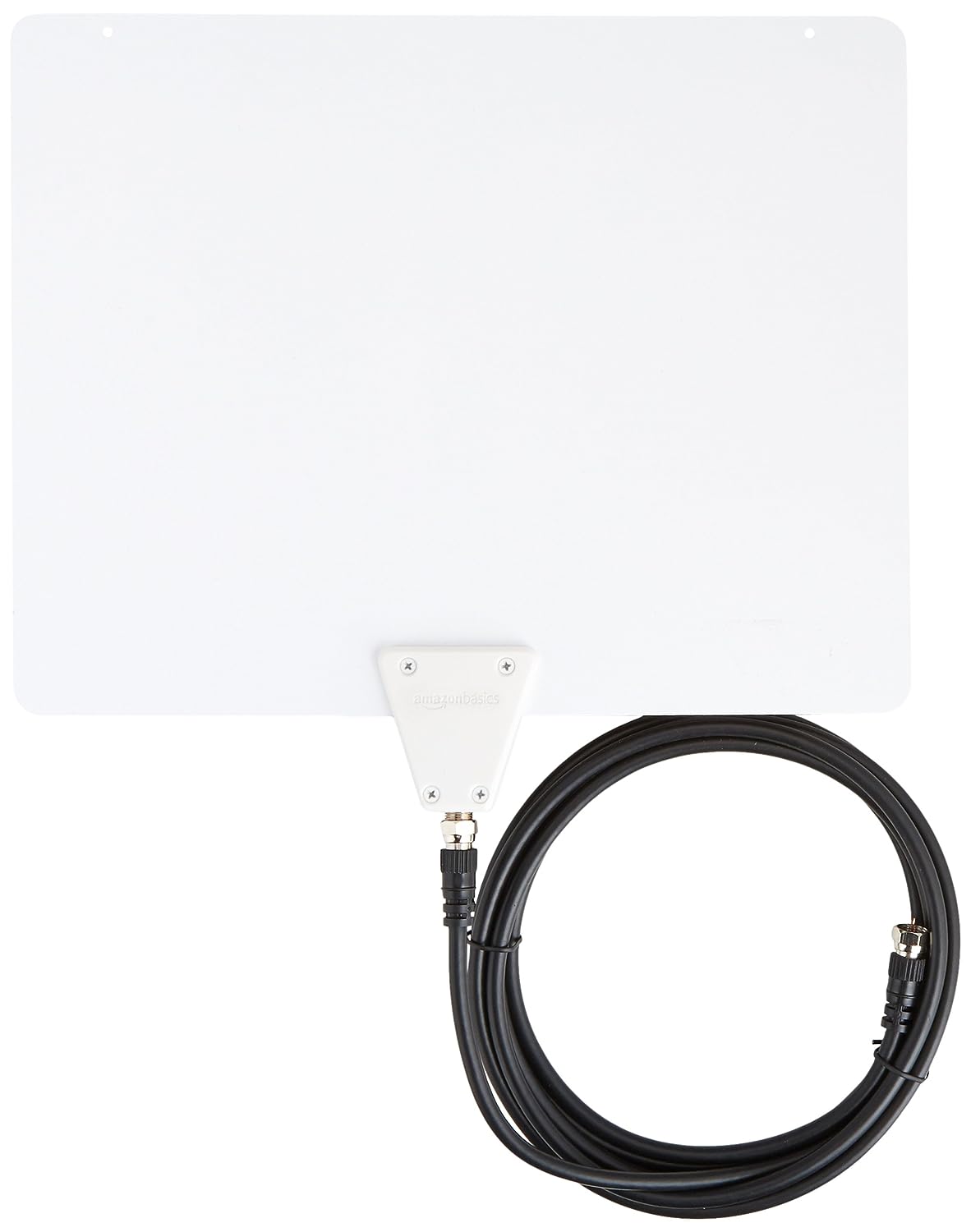 If you missed out on Monday’s Mohu Leaf HDTV antenna deal, Amazon’s custom-branded alternative is marked down to $20 right now, an all-time low. Act fast, and you may get it in time for the Super Bowl. [AmazonBasics HDTV Antenna, $20] 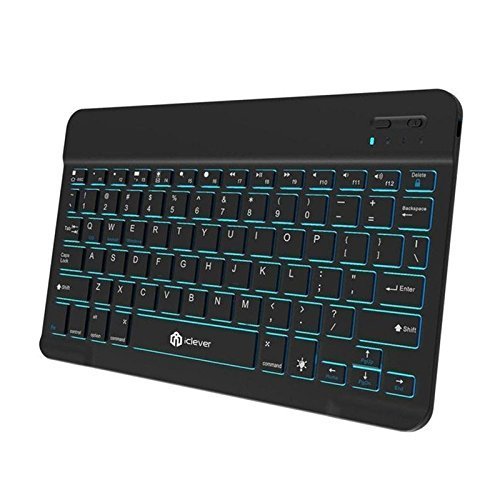 $15 Bluetooth keyboard aren’t particularly uncommon, but this iClever model is unique in offering a 7-color customizable backlight. In addition to just looking boss, it could come in handy if you’re trying to get some work done on a dark room, or while sitting in bed. [iClever 7-Color Backlit Bluetooth Keyboard, $15 with code LIWBC8VI] 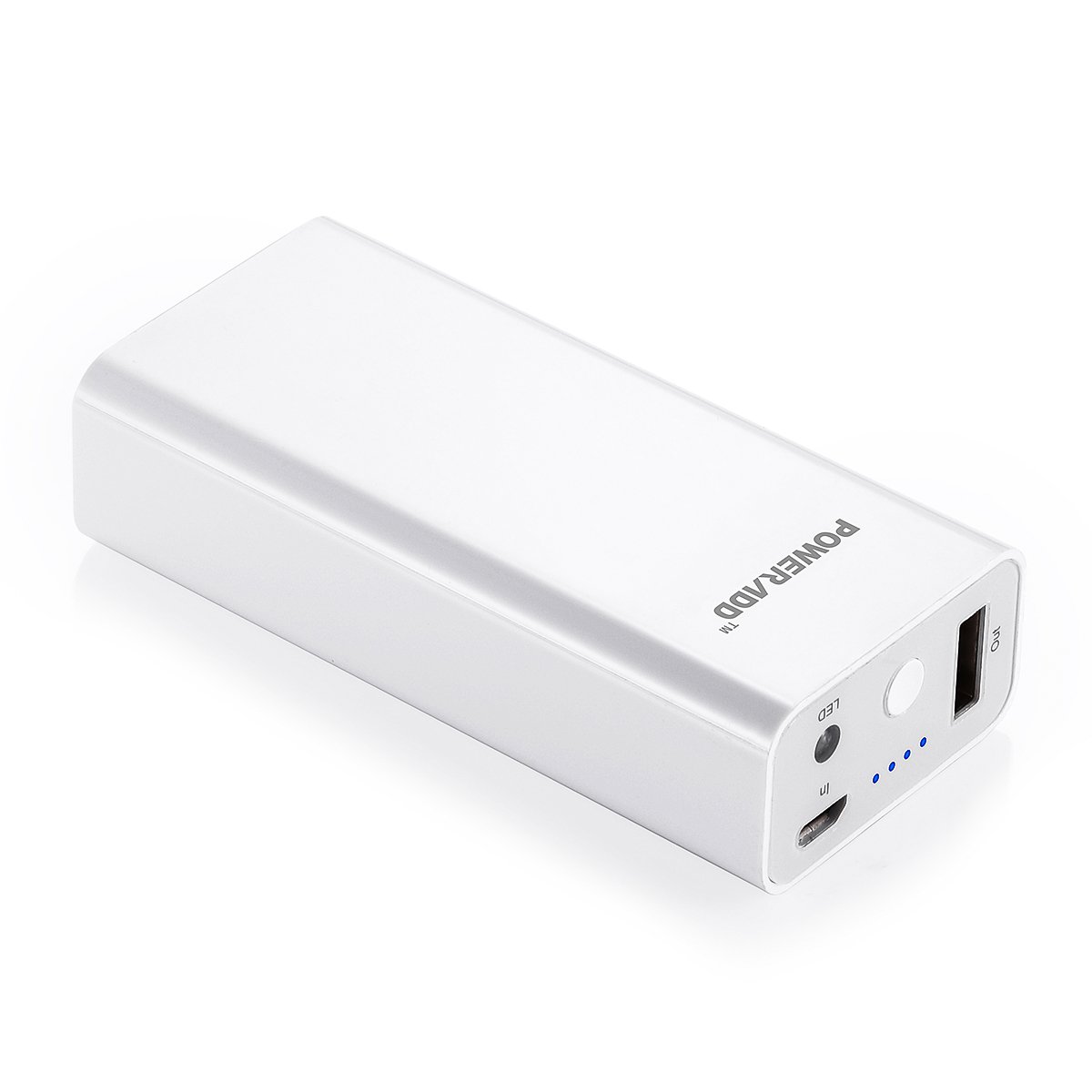 While we definitely recommend owning a large USB battery pack for long trips and power outages, at $5, it wouldn’t hurt to own this pocket-sized model as well to use as a daily carry. [Poweradd Pilot X1 5200mAh Portable Charger Power Bank, $5 code E879NFK8] 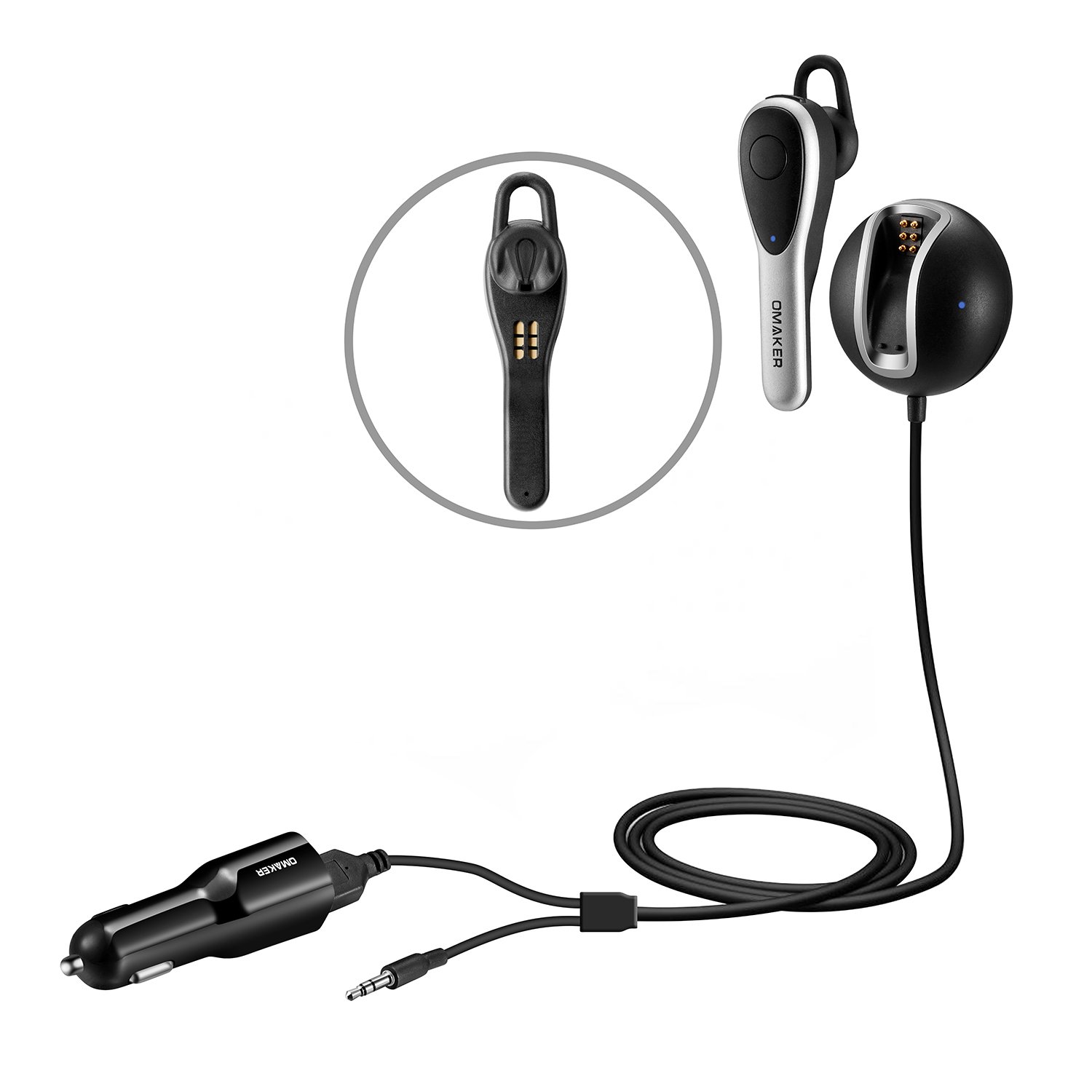 We’ve seen a lot Bluetooth car kits than we could possibly count in one day, but this one is unique in featuring a built-in headset. You can still take a call over your car’s speakers (assuming you have an AUX jack), but if you need to be more discrete, you can pop out the headset and transfer the call in seconds. [Omaker Hands-free Car Kit Bluetooth 4.0 Music Receiver Audio Adapter with Headset and Dual Port USB Car Charger & Magnetic Mount, $20 with code HL3LZWIO] 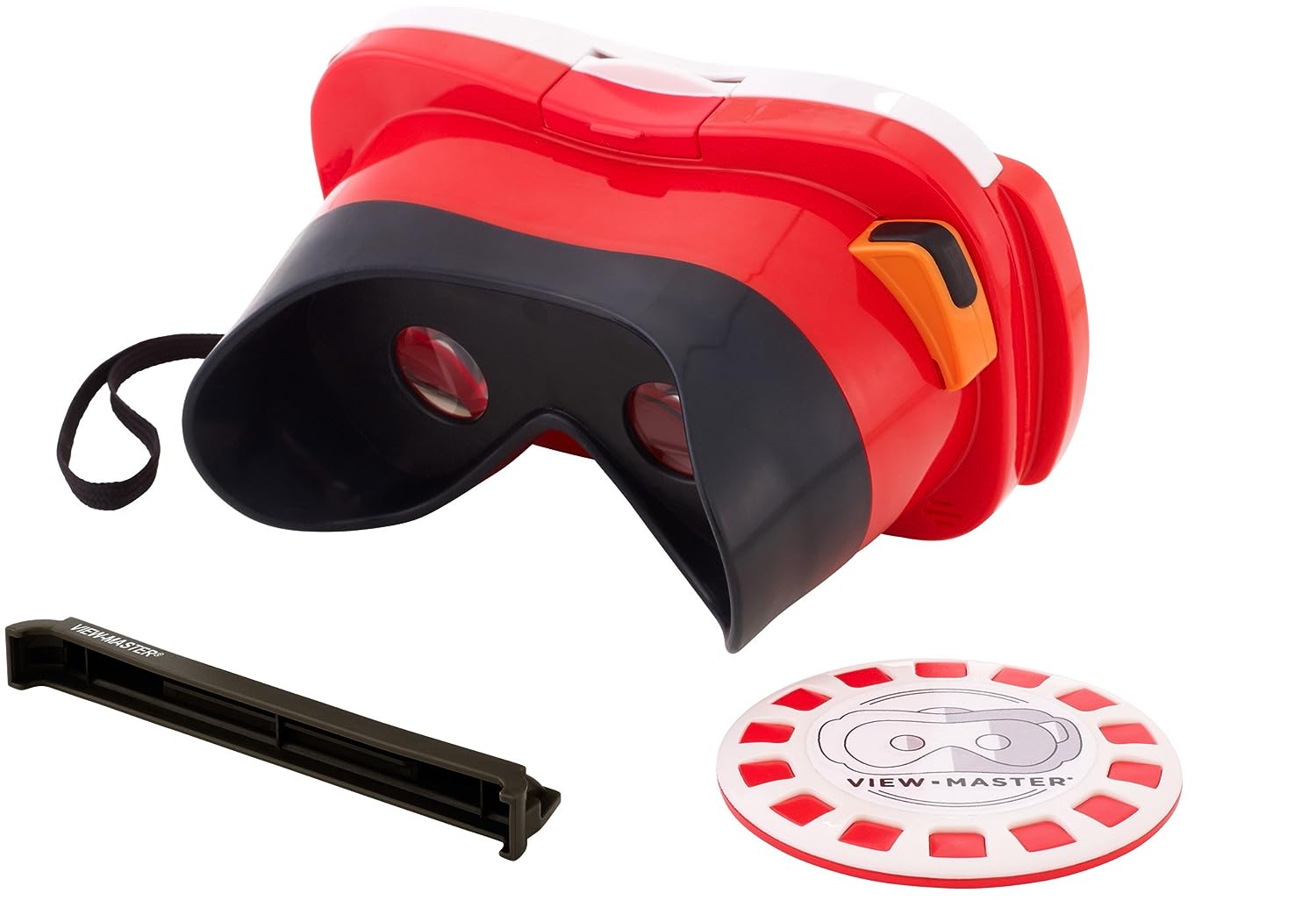 If you can’t afford an Oculus Rift and a computer to run it, this Google Cardboard-compatible View-Master headset only requires your phone, and can be yours for just $18 (if you’re a Prime member, that is). That’s only about two dollars less than its previous low price, but this is still one of the best “premium” Google Cardboard viewers out there. [Viewmaster VR With Google Cardboard Support, $18]

Here’s some other insane deals you don’t want to miss out on:

Airgram is an AI assistant for your Zoom, Meet, and Teams calls