Alleged leak suggests Destiny 2 will be released in September

A recent leak gives us a sneak peek at Destiny 2’s launch date. Friday, September 8th in Europe, and a US release date of Tuesday, September 5th. 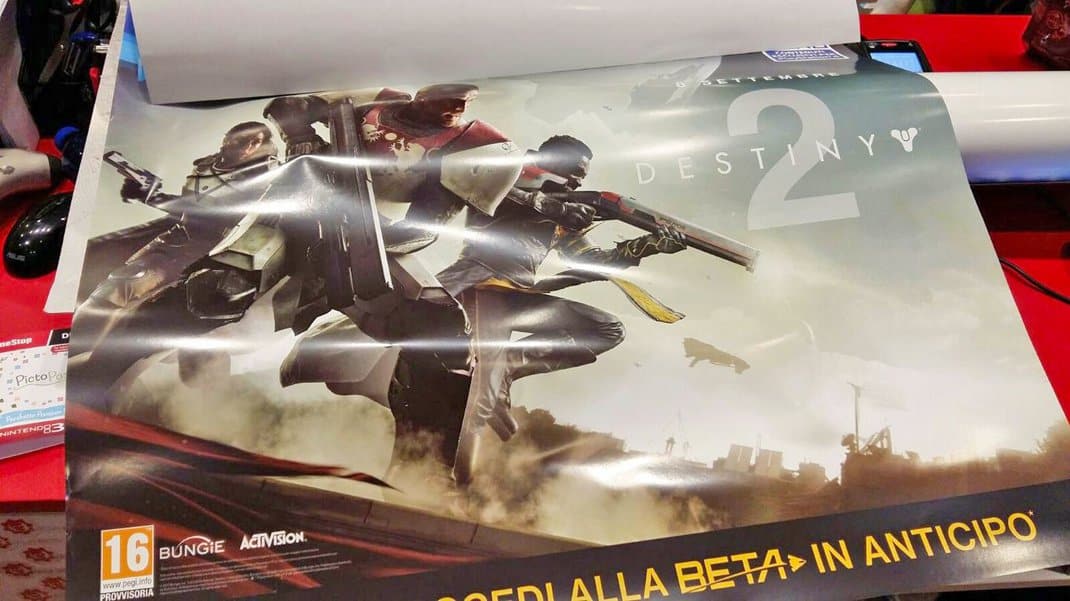 Bungie, the makers of Destiny, have been promising us a sequel to the highly-popular first-person for quite some time now. Thanks to a recent poster image, which was leaked by an Italian retailer, which was then posted to an Italian site Lega Network, it’s pretty safe to say that the game will be launched sometime in September.

Engadget suggests the game will be released Friday, September 8th in Europe, and a US release date of Tuesday, September 5th. But again, take this with a grain of salt. All this news is based off a game poster. We can’t confirm this.

However, Kotaku speculates Bungie and Activision will probably provide us with more information regarding the sequel today. They also believe the game will be extended to PC and the Xbox One. Hopefully, Bungie spills the beans sooner than later. Stay tuned.