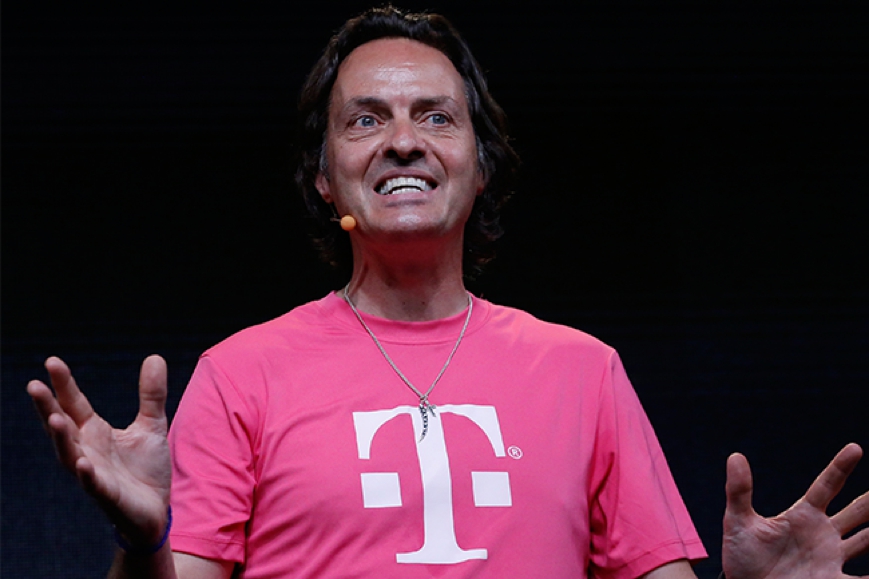 If you’re a T-Mobile customer, streaming videos on your favorite services such as Netflix and Hulu is going to get a whole lot faster, according a recent leak from Evan Blass (a.k.a., @evleaks).

Evan Blass, someone with a consistent history of surfacing up leaks regarding phones and carrier related issues, tweeted out that T-Mobile will be unveiling support for unlimited high-speed video streaming for select streaming services including Netflix and HBO Now

Now again, this is just speculation at this point, we have no concrete evidence. However, T-Mobile hinted at us earlier this week of a press event in November called Un-carrier X” that features the tagline, “We don’t hit pause.”

I mean, if this doesn’t isn’t proof, then I don’t know what its. We’ll find out more on November 10th. 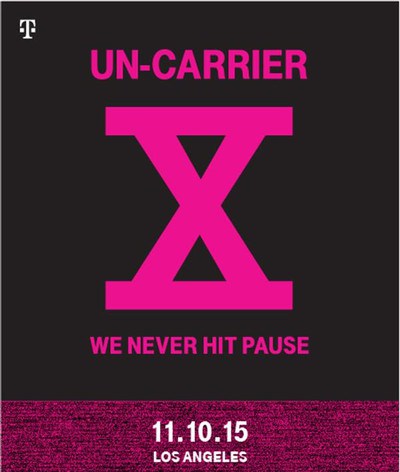