Here’s your first look at an alleged OnePlus 2 thanks to a tip provided by a PhoneArena reader. 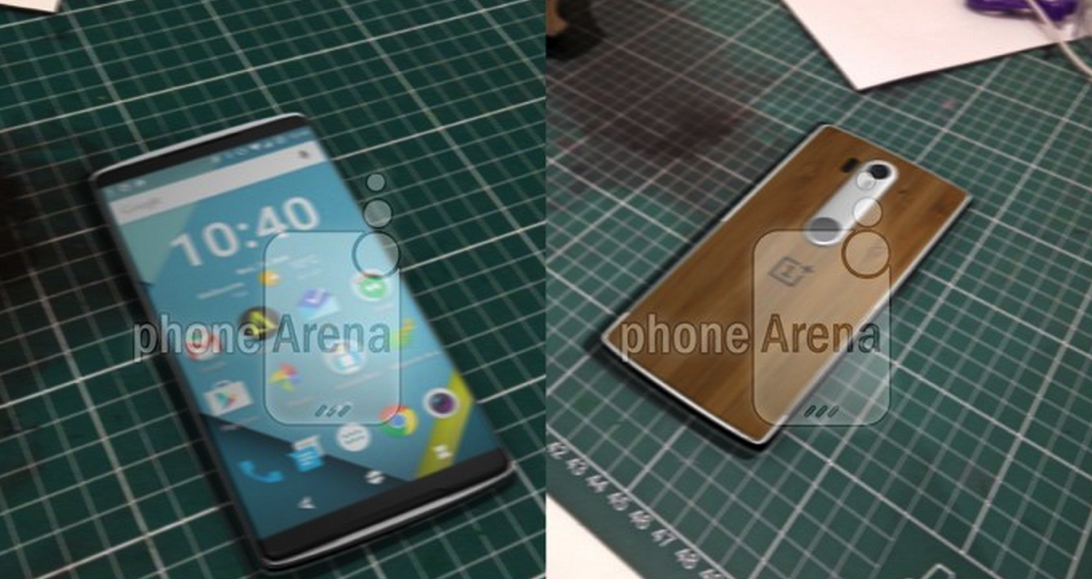 A month ahead of its official announcement, pictures of an alleged OnePlus 2 have surfaced online in a tip provided to PhoneArena.com. The blurry pictures show both sides of the phone, however, there’s no definitive proof that this is, in fact, a OnePlus 2. But given the similarities compared to its predecessor, it looks pretty close.

The OnePlus 2 is whispered to have a 5.5-inch to 5.7-inch screen, rocking a cta-core CPU and the Adreno 430 GPU, according to PhoneArena. The device will also be equipped with a new Type-C USB port, which is something you can expect to see in the future from smartphone manufacturers.

OnePlus will be unveiling all the details July 27th at 10pm EDT (7pm PDT). Click here to learn more.