Amazon will live stream 20 matches a season for three years. 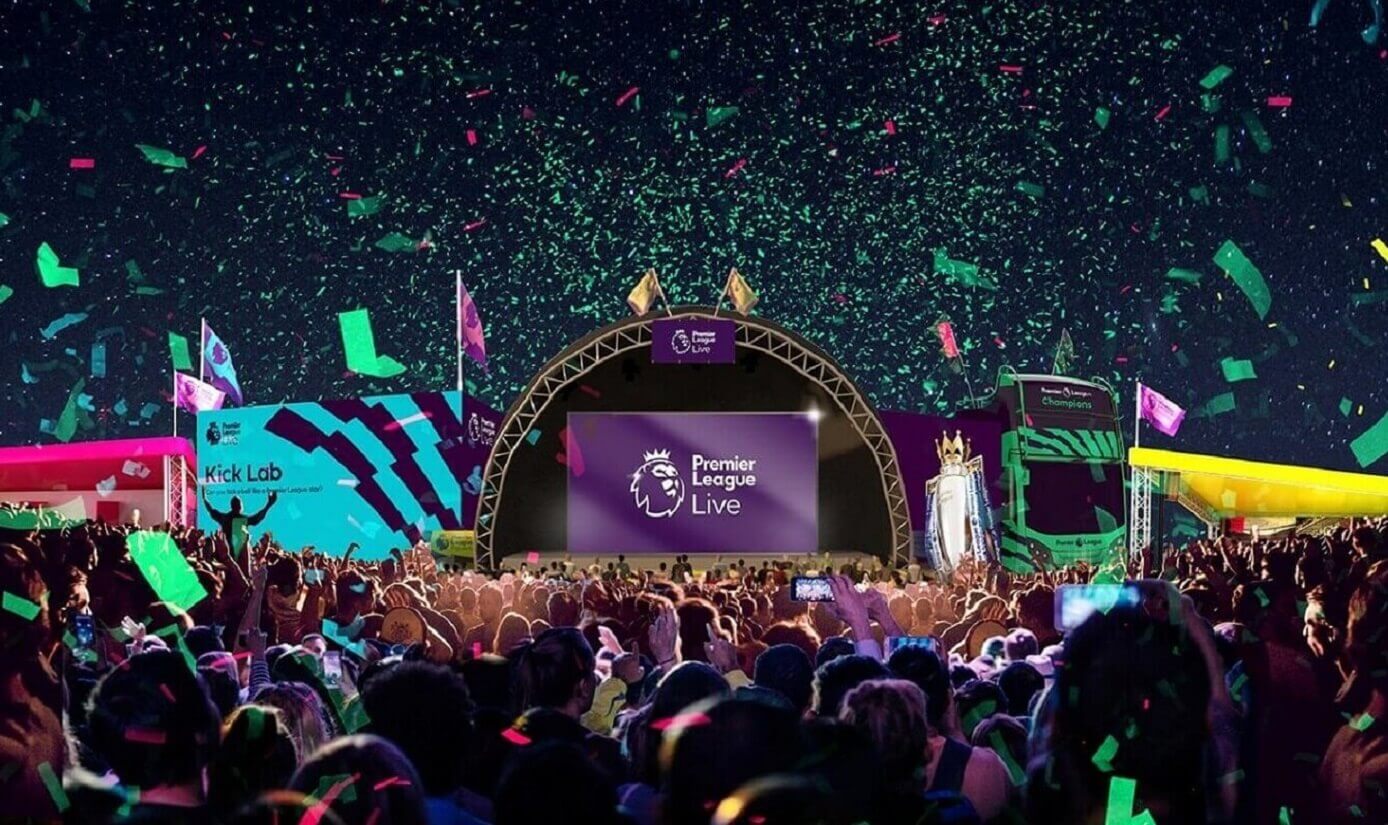 Amazon has won the rights to air live Premier League games in the U.K. It becomes the first tech company to do so, according to Business Insider.

As part of the deal, which begins in August 2019, Amazon will live stream 20 matches a season for three years. The value of the streaming deal wasn’t disclosed.

For the past five years, Sky and BT have held rights to the Premier League. They’ll continue to hold TV rights even after Amazon gets involved on the streaming side. Sky paid £3.58 billion ($4.8 billion) for 128 matches a season in February, while BT has the rights to 52 games.

Amazon Prime subscribers will have full access to the Premier League games once they begin. In the U.K. the service is priced at £79 a year or £7.99 a month.

We welcome Amazon as an exciting new partner and we know Prime Video will provide an excellent service on which fans can consume the Premier League.

In a statement issued by Amazon, Jay Marine, vice president of Prime Video in Europe, said Amazon Prime members are “guaranteed” to see the team they support.

Amazon has slowly moved into sports programming in recent years. In the U.K., it covers the U.S. Open tennis tournament, while in the U.S., it airs Thursday night NFL games.

Now in its 26th year, the Premier League features 20 clubs in England and Wales. The seasons run from August until May. Manchester City is currently celebrating its second Premier League title in as many years.

Are you excited about Amazon gaining the rights to cover live Premier League games? You know what to do below.

Here are some other stories you might like: 5 things you should know about esports gambling, The Amazon Fire TV Cube bridges the gap between the Fire TV and Echo, and Alexa will now be able to call on the perfect Amazon Skills for anything.