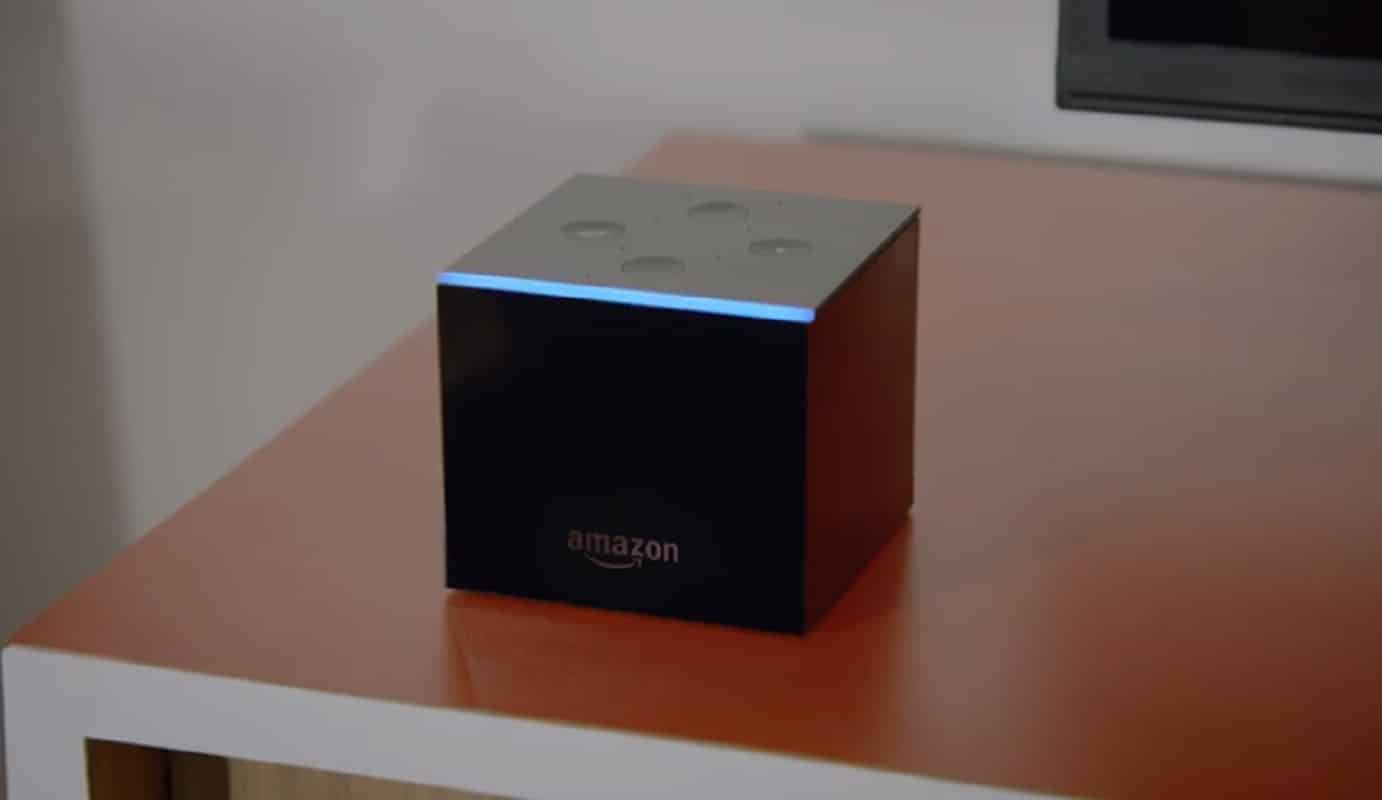 There’s a new device ready to become the star of your living room. The Amazon Fire TV Cube bridges the gap between the Fire TV and Echo. And yes, it looks awesome.

Featuring four Echo buttons on the top and a glowing blue light, the Five TV Cube calls itself the first hands-free streaming media player with Alexa. As such, you can turn on your television, dim the lights, and play what you want to watch just by using your voice.

Offering far-field voice recognition, eight microphones, and beamforming technology, the Fire TV Cube has been designed to hear you from every direction. Enjoy hands-free voice control—search, play, pause, fast forward, and more. Plus, control your TV, sound bar, cable or satellite box, receiver, and more with just your voice. Best of all, the Fire TV Cube offers 4K Ultra HD up to 60 fps, HDR, and Dolby Atmos.

If you’re already invested in Amazon Alexa, the Fire TV Cube looks like a must-have purchase. Luckily, you won’t have to wait for too long for one to be delivered.

This isn’t the only Amazon Echo news this week. On Wednesday, the Amazon Echo Look was finally made available to everyone in the U.S. after 14 months of being sold by invitation only.

Do you plan on ordering an Amazon Fire TV Cube? Are you doing so today, June 7? Let us know below.

For more Amazon news, see: Alexa will now be able to call on the perfect Amazon Skills for anything, How to play and sync music on multiple Amazon Echos, and The FCC told Amazon and eBay it’s time for them to shut down the sale of “fake tv boxes.”