To make sure people can vote, Lyft will offer free rides on Election Day 2018

According to the company, 15 million registered voters in the U.S. couldn’t vote in 2016 because of transportation issues. 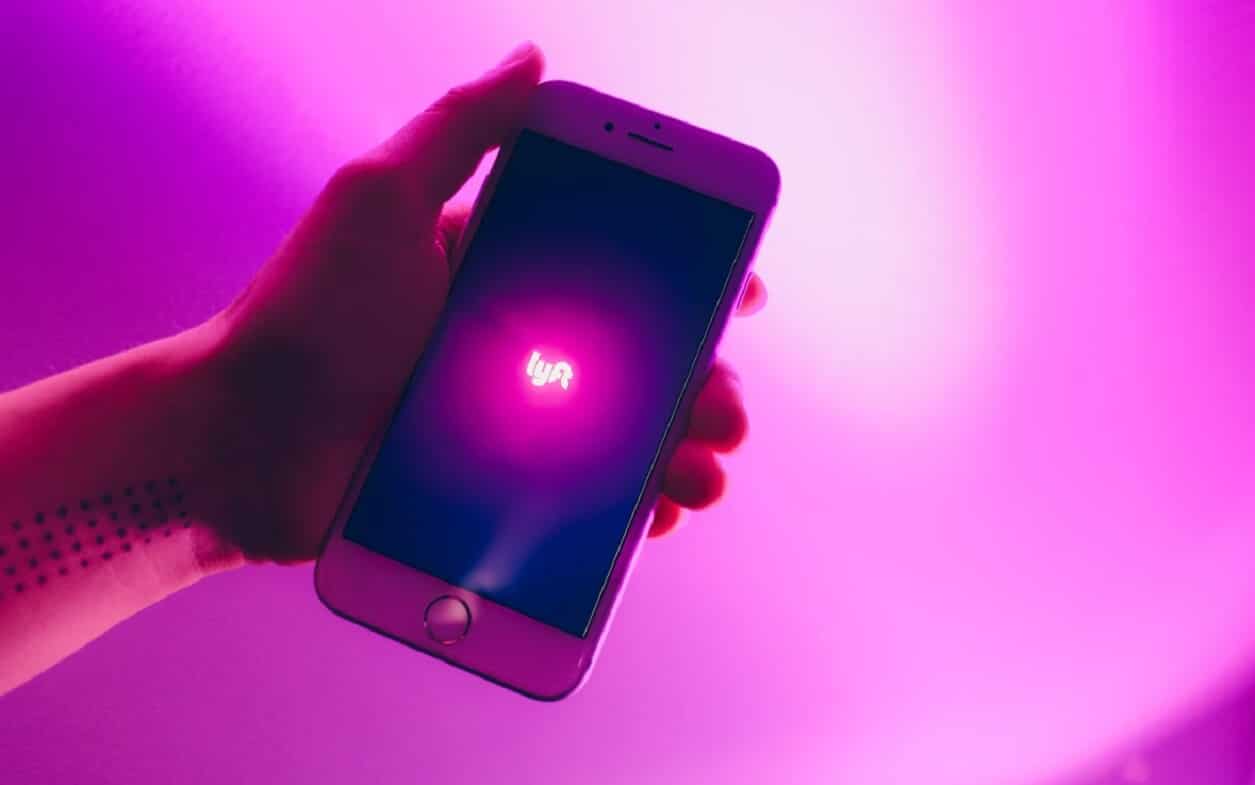 Lyft will provide free and discounted rides in the United States for Election Day 2018, which is on Tuesday, Nov. 6. It’s teaming up with Vote.org, TurboVote, and Nonprofit Vote to distribute 50 percent off promo codes. Additionally, it’s working with nonpartisan and nonprofit organizations, including Vote Latino and Urban League to provide free rides to underserved communities, according to Engadget.

According to the company, 15 million registered voters in the U.S. couldn’t vote in 2016 because of transportation issues. A Pew study from 2014 noted that nearly half of those who couldn’t vote that year came from households making less than $30,000 per year.

Besides offering discounted and free rides on Election Day, Lyft plans on using its social media accounts to remind users about voter registration deadlines and by issuing push notifications. It will also provide drivers with voter registration handouts and will participate in online campaigns encouraging people to vote.

This year’s mid-term elections in the United States will see all 435 seats in the House of Representatives up for election, plus 35 of the 100 seats in the U.S. Senate. Additionally, 39 state and territorial governorships and numerous other state and local elections will also be contested.

San Francisco, California-based Lyft was founded in 2012 and operates in around 300 U.S. cities, including New York, and Los Angeles. It provides over 1 million rides per day.

This sounds like a great way of helping people exercise their right to vote. It will be interesting to see if Uber offers something similar for this year’s elections.

Will you be using Lyft to vote this year? Let us know below.