Another month, another round of free games. As always, any subscribers to Microsoft’s Xbox Live Gold program will be eligible to receive a batch of free downloadable games. This month we are looking at games that feature thrills and chills while we also have a couple of calmer games for those who are looking for a game to headline their chill session. If you’re still not an Xbox Live member, we posted a rare deal that gets you 12-months for $45. 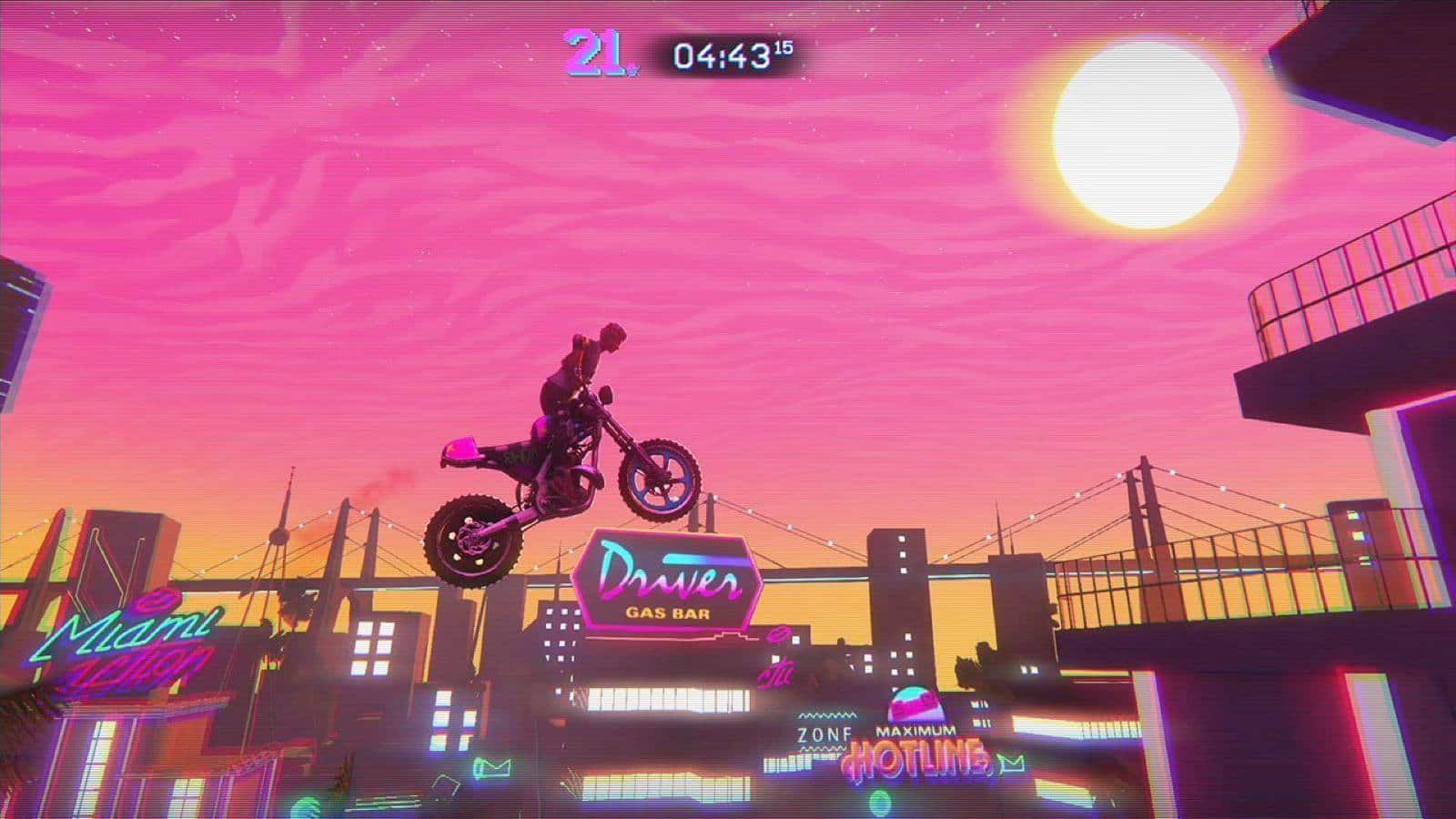 Remember when action movie heroes wore a lot more leather, tossed out classic one-liners, and saved the world from terror? You can relive those days with Trials of the Blood Dragon, a hilarious spin-off from Far Cry 3 DLC: Blood Dragon. It’s a great game to play while surrounded by friends or to play on-stream. Go ahead, brother! Shoot ’em up! 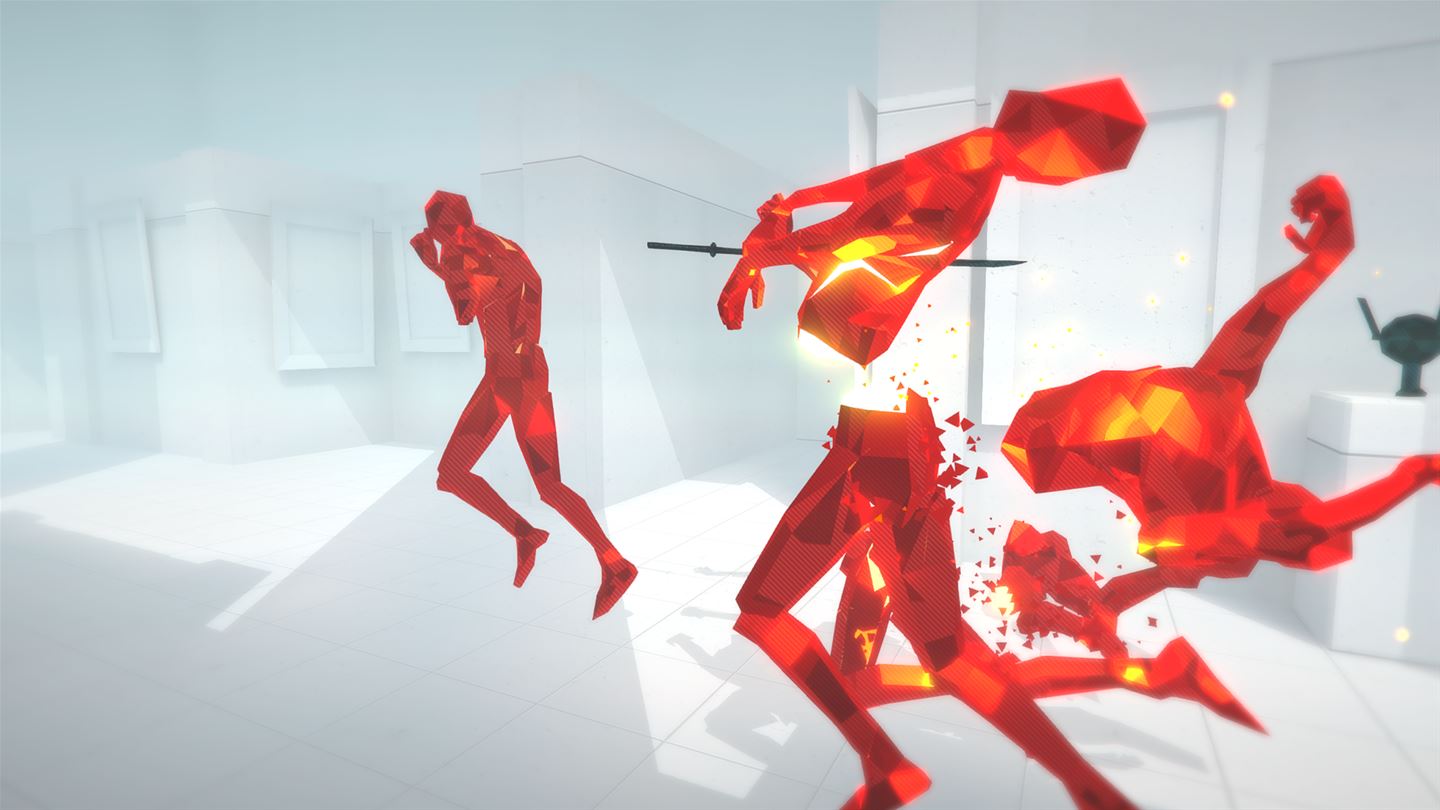 Super. Hot. Super. Hot. If this infectious “theme music” isn’t stuck in your head after 30 seconds, then you are a robot. There is no second guessing if you should pick this game. Superhot is a first-person shooter where time and the environment move ONLY when you do. It’s an exciting concept and hard to understand on paper. Think of Superhot as a game that features you, Neo, and your objective is to move across the room and dodge bullets. Simple enough, right? Give it a try, as it’s only free! 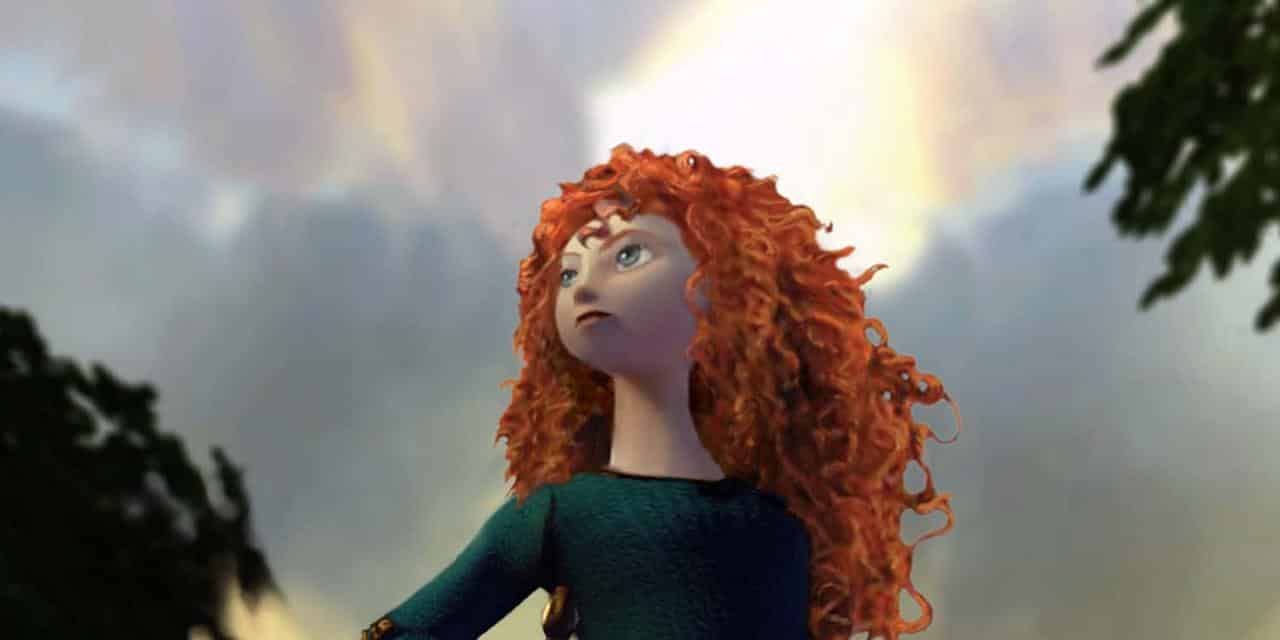 If you have a child and are looking for a video game for them to play, or you are an ‘achievement-whore’ like me, then Brave is a great fit. Yes, it is a video game based on the Disney film, but it’s a charming game. You will mostly be dodging attacks and shooting back with your bow, but there are puzzles sprinkled across levels to keep your brain nice and active. It’s a game that is perfect for kids and teenagers, but adults will blow through this with a breeze. 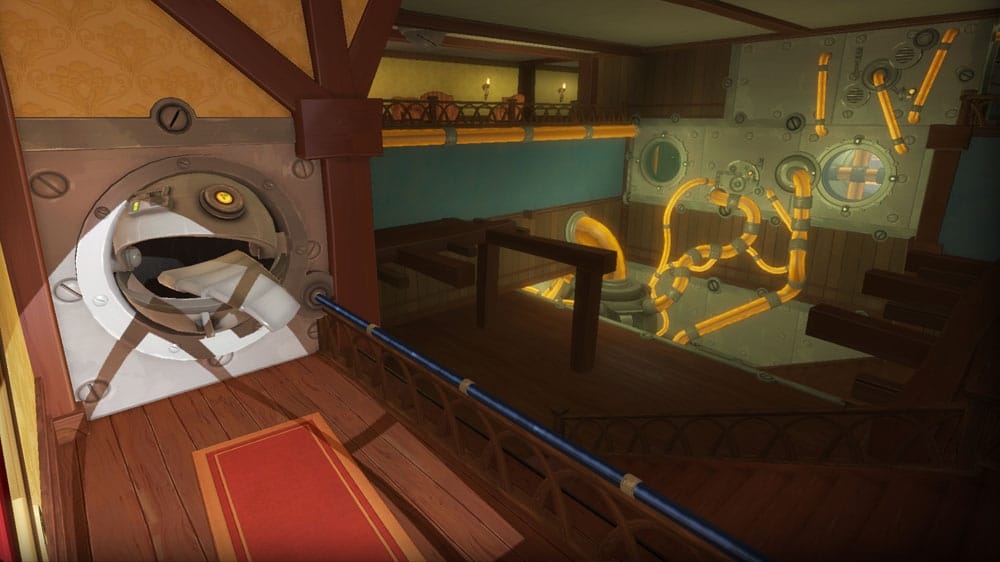 If you need a brain teaser, Quantum Conundrum is an exercise right out of the box. Directed by the lead designer of Portal, puzzles revolve around an alternate dimension that acts as one would in space, no gravity. You also have great voice acting from Jon de Lancie or Q from Star Trek. With Quantum Conundrum you will be blown away by the out of this universe gameplay puzzler!

Each game is available for a certain amount of time, so take advantage while you can. Each game is free and will remain free and in your library via the cloud.