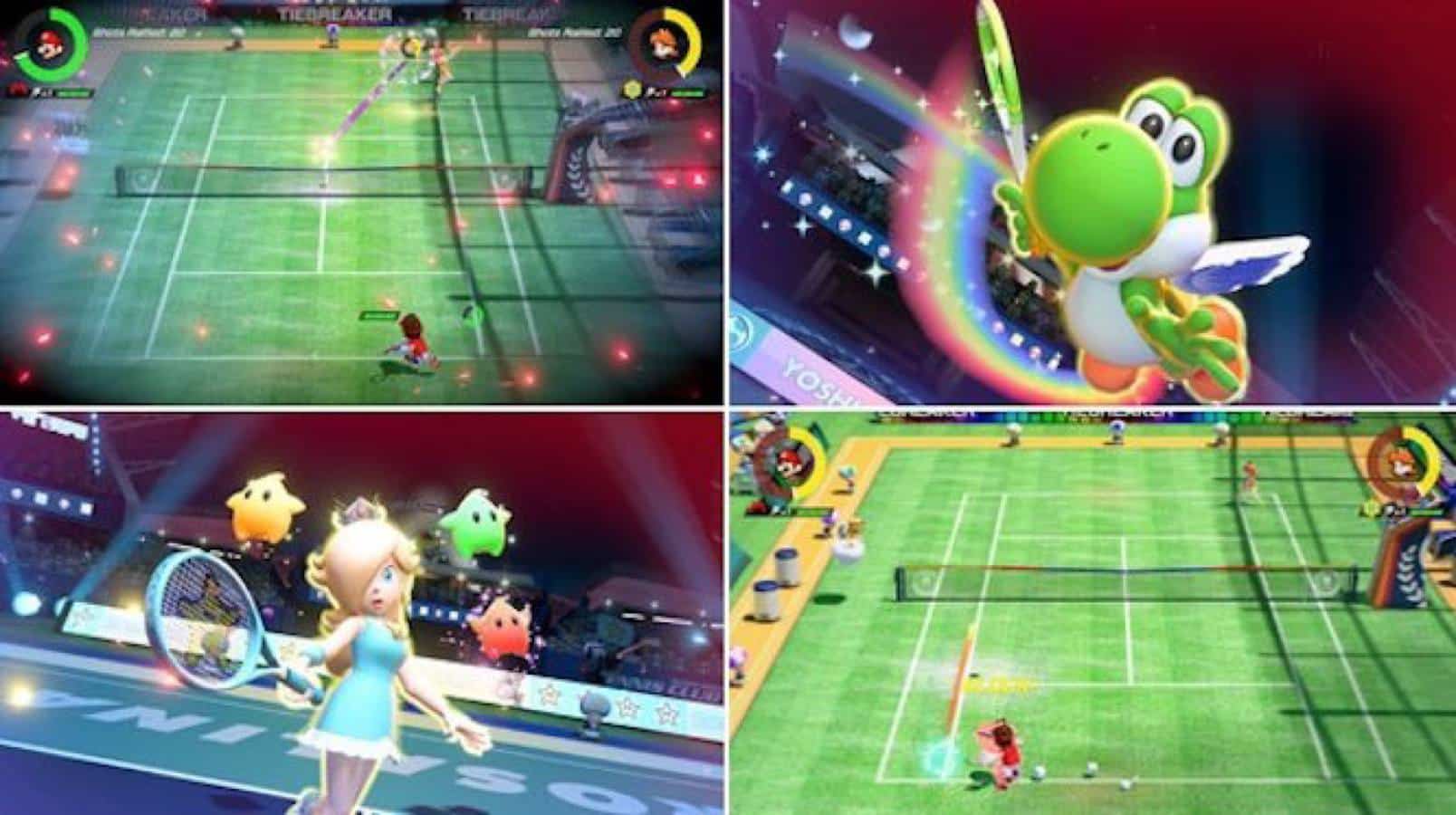 Nintendo has a Nintendo Direct later today which has brought a lot of focus to games like Mario Tennis Aces. As people look for details, there are always those willing to give. The first details of Mario Tennis Aces and its release date have slipped through the cracks. 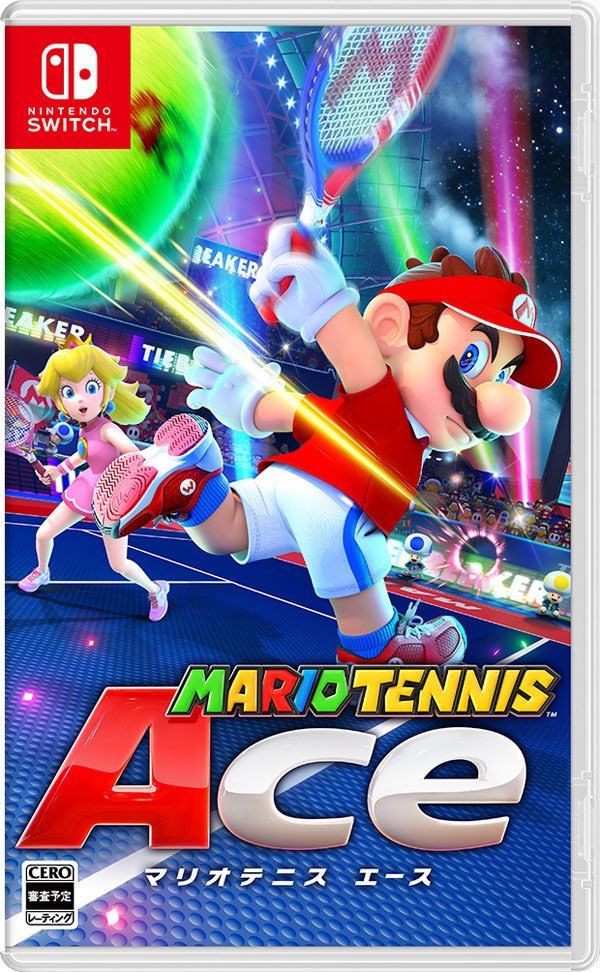 Resetera gave us the first details about the upcoming Mario Tennis game, which will apparently be released on June 22. The June date is a worldwide release date, and we should expect Nintendo to confirm this date late on today during their Nintendo Direct show.

Screenshots and box art leaked, and it seems like this time around Aces will be a more serious game compared to the more casual Tennis games, like Wii U’s Mario Tennis Ultra Smash.

There wasn’t much else revealed, but the Nintendo Direct should bring us some details about characters and modes. So far we have only seen Mario, Luigi, Peach, Yoshi, and Toad. I would love to see Kamek!

What else are you excited for in Mario Tennis Aces? Are you looking forward to a specific character? Let us know down below!