The tracking feature is part of a broader set of family-focused improvements for Android and the web. 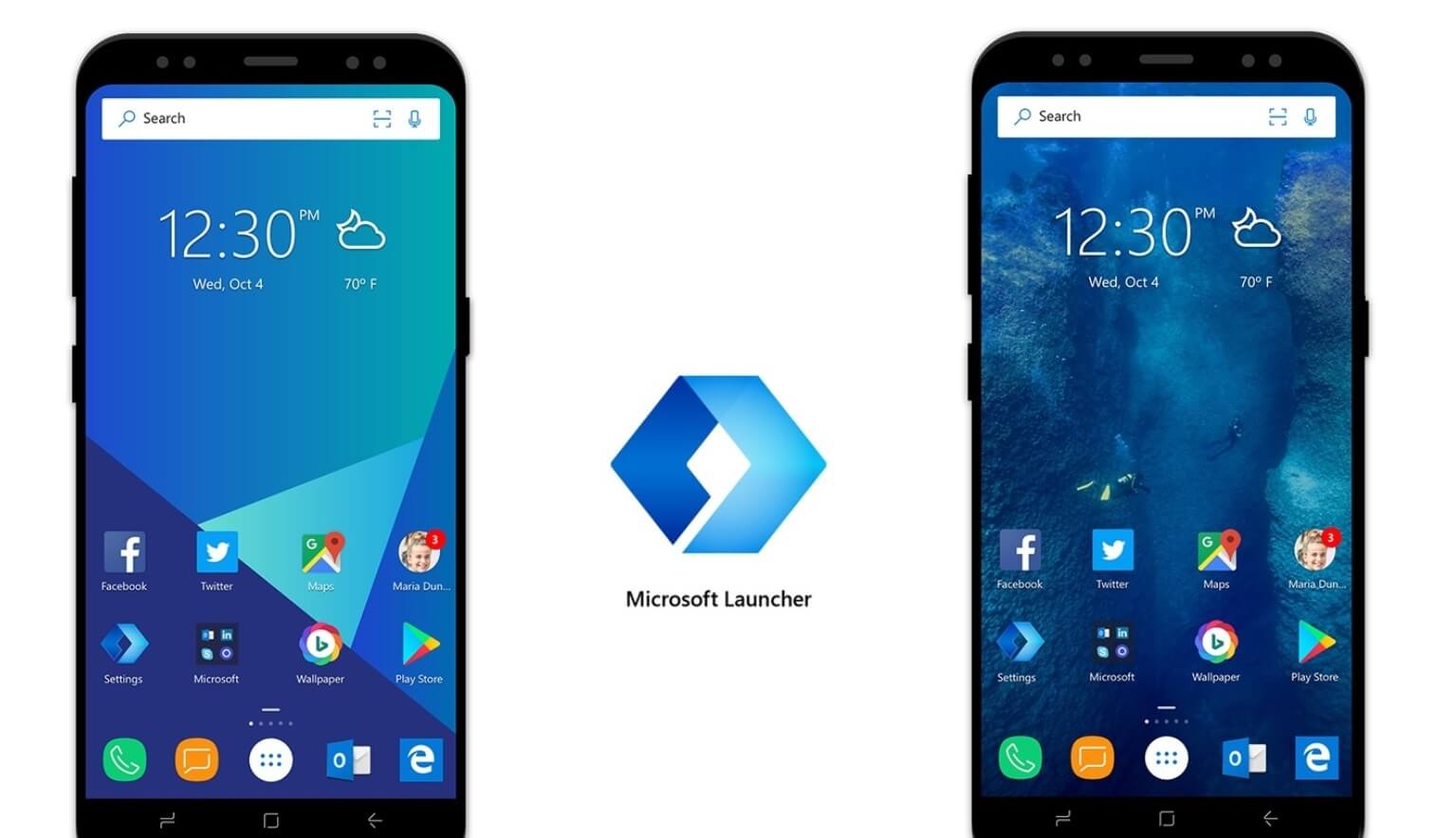 The Microsoft Launcher app for Android will soon include a new family tracking feature that will allow users to track the last known location of their family members. The feature also includes an activity report that shows what apps are being used and for how long, according to The Windows Blog.

According to the report, the tracking feature is part of a broader set of family-focused improvements for Android and the web.

We live in a time of both great opportunity and great responsibility. Our children have access to more information, entertainment and more ways to connect than ever before, but with that comes plenty of new things that parents like you and I need to worry about and new ways to distract their attention.

With the tracking feature on Microsoft Launcher, parents can:

In addition to the tracking tool, Microsoft plans on launching an MSN Kids site. Here, kids will find curated news for children in the elementary and middle school age group.

For more Microsoft news, see: Microsoft and Apple are teaming up to finally standardize braille displays, and There’s a new leader in the Microsoft vs Google Wall Street race.

What do you think of Microsoft’s new tracking tool? Does it cross a line? Let your thoughts flow below.