Both companies are still behind Amazon and Apple, however. 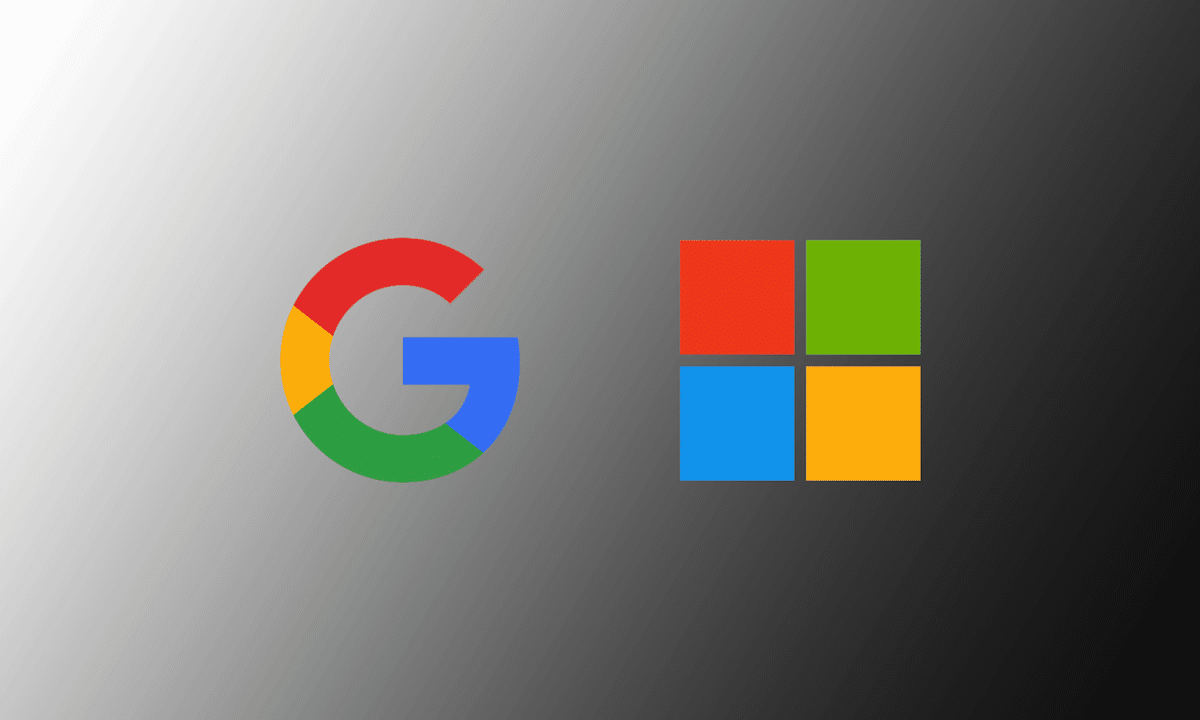 For the first time in three years, there’s a new leader in the Microsoft vs Google Wall Street battle. At least on paper, Microsoft is ahead once again, according to CNBC.

Over the past 12 months, Microsoft stock has surged 40 percent, which is five times Alphabet’s gain. On Tuesday, the Windows maker was once again worth more in market capitalization, $749 billion vs. $739 billion.

For now, Microsoft is the No. 3 largest company in the world, behind Apple and Amazon. Alphabet is fourth, followed by Facebook and China’s Tencent.

Google went public in 2004 and spent the next eight years closing the gap with Microsoft, which debuted on the stock market in 1986. Even after Google first passed Microsoft in 2012, the companies flip-flopped several times over the next few years.

But Google, which created Alphabet as its parent company in 2015, took a commanding lead that year and held onto it until this month.

Leading Microsoft’s success is the company’s Office 365 software suite and the Azure business. Microsoft’s sales and profits are expected to grow by more than 10 percent for each of the next few years.

Given how important mobile has become in technology, it’s amazing to see Microsoft best Google. Recall that last October, Microsoft decided to end development on the Windows 10 Mobile platform due to its low market share and the lack of third-party development for the platform.

At the same time, Google, which designs Android, has seen interest in its Pixel smartphone lineup.

Regardless, we’ll probably see a competitive back and forth between both companies on Wall Street over the coming weeks and months.

For more Microsoft news, see: E3 2018: What to expect from Microsoft’s press conference, This new racing game from Microsoft is silly, but at least it’s free to play, and Microsoft is working on a cheaper Surface to try to compete with Apple.

How do you feel about the Microsoft vs Google Wall Street race? Can either catch up to Amazon? Chat about it below.