Will it be enough though? 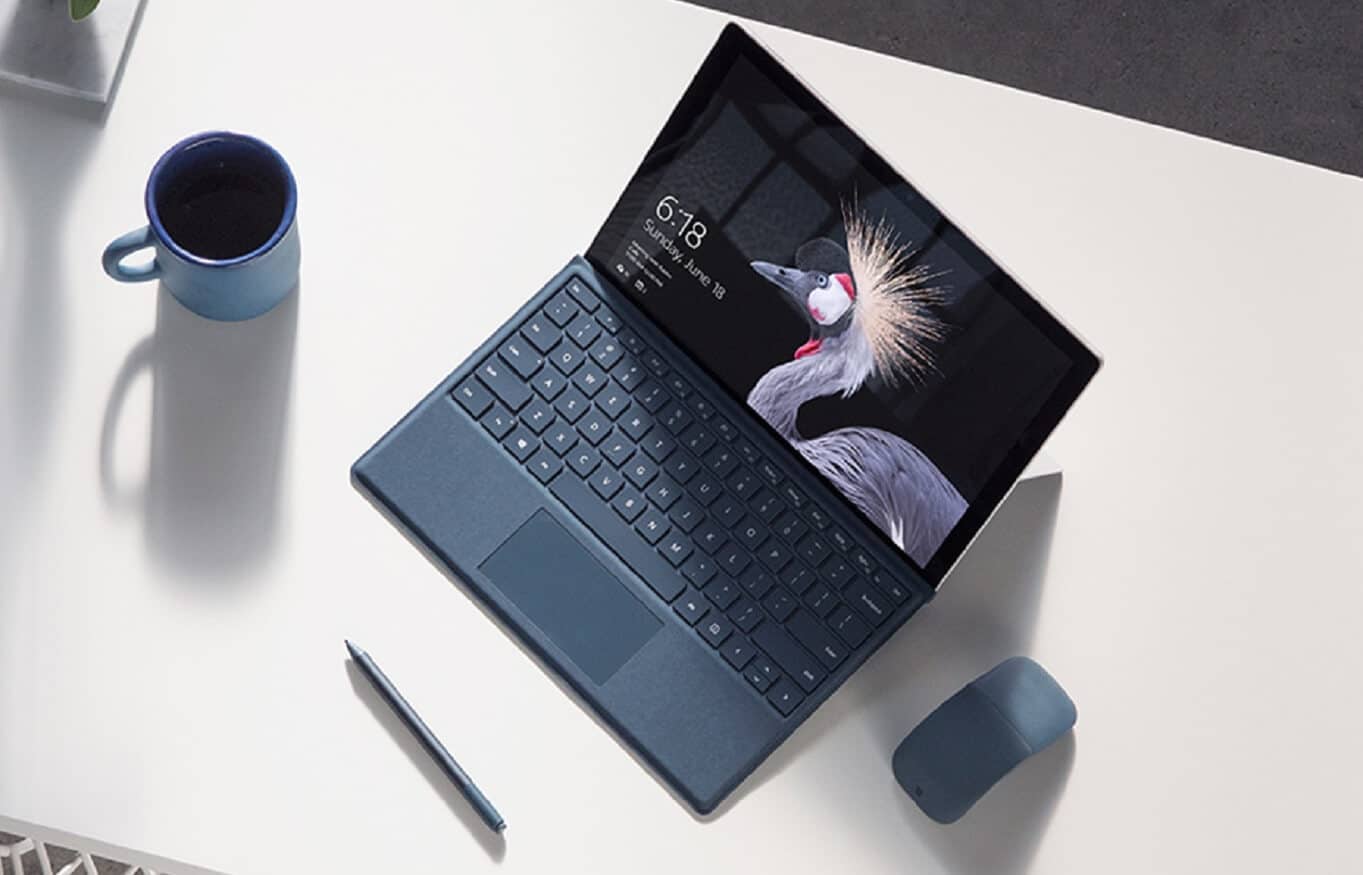 Buying a Microsoft Surface might cost you less during the second half of the year. Bloomberg says the Windows maker hopes to introduce a cheaper Surface line before the end of the year to take on Apple’s recently launched $329 iPad.

Citing “people familiar with the matter,” the report notes the new tablets will feature 10-inch screens and have rounded edges like an iPad. They’ll also include USB-C connectivity. Additionally, the tablets are expected to be about 20 percent lighter than the higher-end models. On the negative side, the new tablets might last four hours less between charges. The current Surface Pro can last 13.5 on a single charge.

Back in March, Apple introduced its sixth-generation 9.7-inch iPad. Priced at $329 and higher, it’s the least expensive iPad to date compatible with the Apple Pencil.

I’m not sure price alone is going to convince someone to buy a Microsoft Surface over an iPad. It’s like comparing Windows to macOS. If you’re a Mac user, you’ll likely to stick with Mac and vice versa. Nonetheless, it’s always nice seeing the price of technology drop, especially in the fall ahead of the holiday buying season.

Want to buy an expensive Microsoft Surface product? Look at Microsoft’s whiteboard of the future.