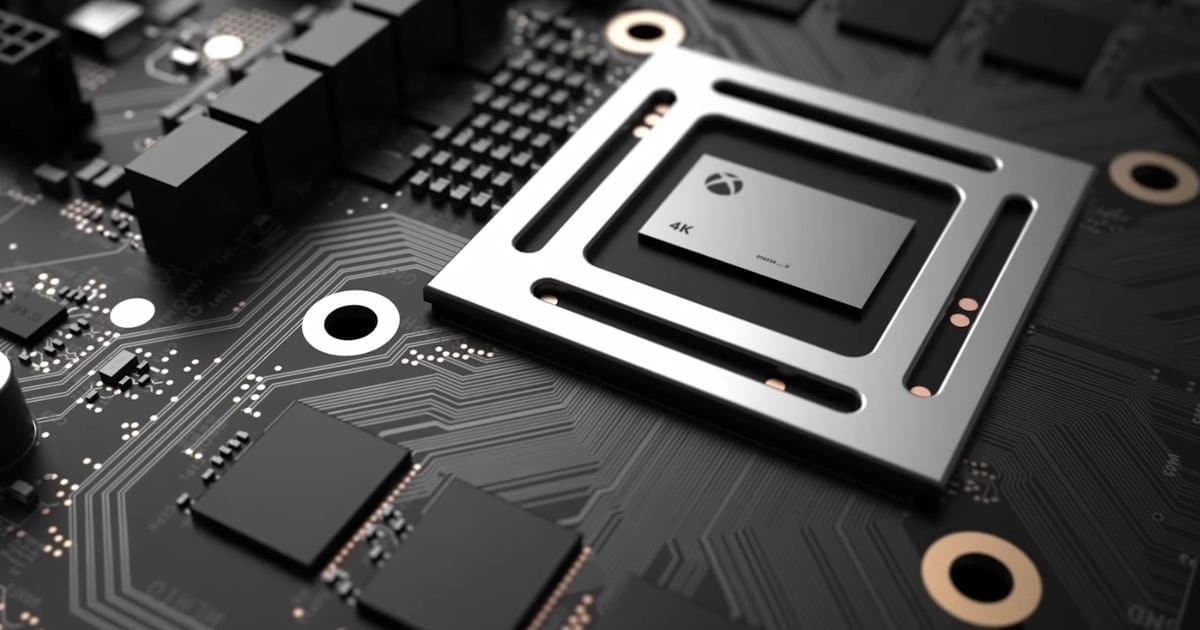 Microsoft recently made a trademark filing. The new brand made by the company might have revealed the official name and logo for Project Scorpio.

According to the filing, it was made on the official European Union Intellectual Property’s website; the trademark was filed as recently as June 6th of this year. The brand’s filing also reveals that it was submitted by Microsoft and the category the company had filed it under was for consumer goods for video game consoles and software.

So you’re probably wondering, “well, what does the logo look like,” right? Well, the logo that Microsoft filed a trademark for features the letter “S” with a small portion of the letter missing in the middle. After the recent leak, the gaming community has been divided as to what is the logo signifies.

Some have begun to speculate that the filing was made for the official name for Microsoft’s upcoming hardware, Project Scorpio, which will be ‘Xbox S’ with the logo itself being visible on the console, while others theorize that it might just be a re-branding for the Xbox One Slim.

Regardless, we can infer that Microsoft will most likely mention this new logo next week during their E3 press conference. In addition to unraveling the mystery of the new logo, the company will also be officially revealing their next Xbox One model, Project Scorpio. Including the upcoming console’s retail price, release date as well as additional details regarding the console.

E3 2017 is scheduled from June 13th until June 15th at the Los Angeles, California. You can check out when Microsoft’s press conference by clicking here.