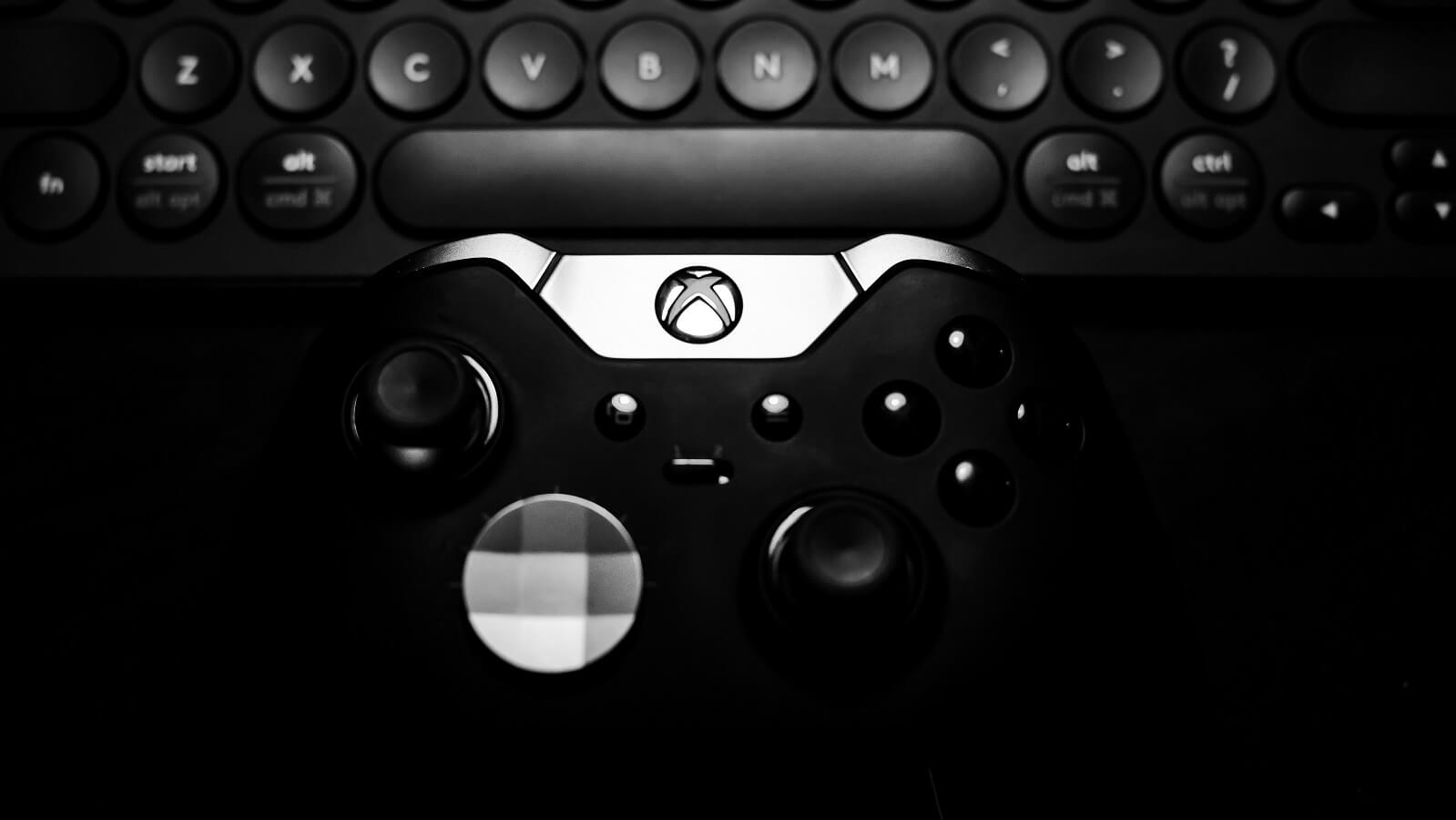 Remember when you would go into a multiplayer game of Call of Duty 4 and there would be a person with literal God mode turned on and they were flying around the map killing people? Well, not all cheaters are so blatant, and now, Microsoft is working on new tools to help catch more dastardly Xbox One cheaters through the use of artificial intelligence.

Think about this – not all cheats are for multiplayer and those exploits for single player games and achievement might be less obvious to a real human that is analyzing a profile for cheating. For example, there could be patterns in the way they move or swing their sword or any number of tells that could show a user is cheating or manipulating the system.

Unlike a human, which is going to have a difficult time looking at the big picture of it all, plus all the intricacies that could occur over hours and days, AI could be used to analyze data quickly and efficiently.

These new tools are not yet released but as The Next Web reports, a new patent application filed last month shows that Microsoft is definitely interested in quelling the number of cheaters that exist on Xbox One.

As the patent points out, this system would analyze things like game time and achievements to see if player interactions and goals are being made in a much quicker time than possible. Valve has worked on something similar and this Reddit thread, where someone from Valve commented, shows some of the issues with real-time time monitoring and what would be required to run such a system.

Time will tell if and when this system comes out, but I’m all for it. Cheaters can quickly ruin the experience of a game, and this offers yet another great use case for AI.

What do you think, can AI be used to predict cheaters? Should it?

For more tech and gaming, check out: