Don’t ever call me. 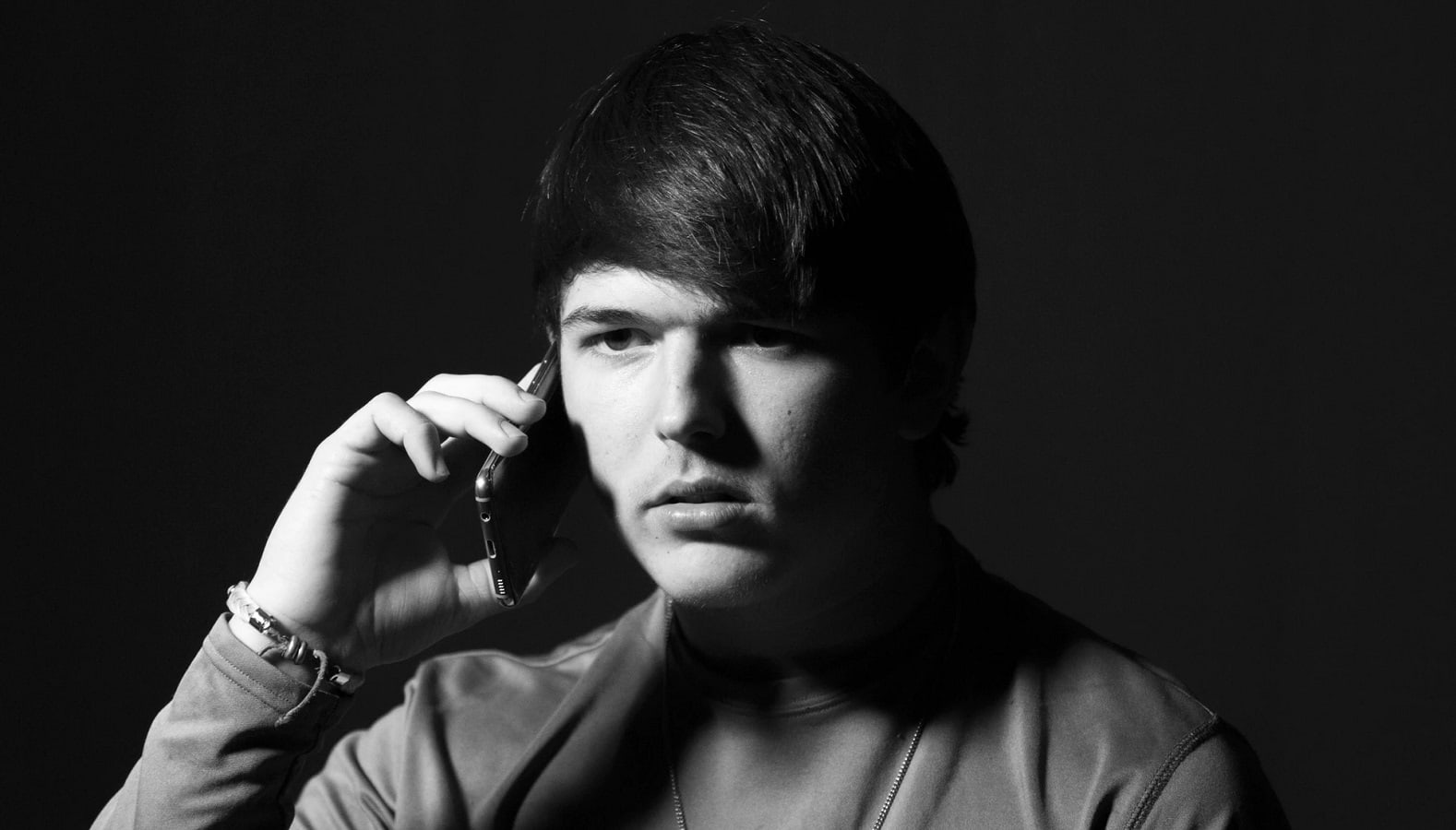 There is a survey posted at a site called BankMyCell — a website for selling your old cell phone or tablet — that appears to have solved the very click-baity mystery of why Millennials don’t like to use the phone feature of things that are called smartphones. Rather, they prefer to use the smart features, which is anything that keeps one from having to speak to another actual human.

That assertion was the assumption before reading the results of this survey, which asked a bit over 1k millennials a few questions about their actual phone use. When was the last time they touched a rotary phone? Have they called their grandmother this week? What is a pay phone even? Do they literally want to speak to their parents on speakerphone so 90% of the conversation can be just their mom in the background yelling ‘what’? None of those were the reasons (or actual questions on the survey).

The reason that millennials don’t like using the phone (according to this slice of humanity, which, based on the rules of the scientific process, is good enough to make a broad assumption about a large subject matter group) is that they don’t like talking to each other. This can be discerned by the top answer in the category ‘which of the following situations make you avoid an incoming phone call’ being ‘time-consuming calls’, paired with the top answer in the category of ‘who are you most likely to dodge calls from’ being ‘friends’. Millennials just don’t want to talk to each other on the phone.

Does this mean they are impatient and just want to get to the physical presence part of the craft beer tour at the old Chuck-e-Cheese that’s been remodeled into a carnival-style bar that serves eighteen different types of corn in hollowed out bowling balls? Perhaps. Or based on the 81% that feel they need to summon up the courage to make a phone call, they are overwhelmed with anxiety about making words good through a device meant for that purpose.

Listen, I hate using the phone as much as the next person and it’s for the same reasons. People get on the phone and they won’t shut the hell up. Get to the point, get off. We have Facebook and Instagram now, I know what is going on in your life and frankly, I don’t like it. Too many damn babies and what the hell is your dog wearing? Regardless, you calling to update me on all that crap is like us watching a TV show together and then after it’s done you turn to me and go ok, here’s what just happened on that show we just watched.

Social media has created a world in which we are constantly watching each other’s lives like Christopher Reeve in a wheelchair with nothing to do. The Millennial generation especially, spends a good deal of time living their lives through the lens of apps and smartphones, so why waste any of that time repeating oneself over the phone? The phone is dumb and don’t ever call me.