Moto X is engineering a new way to unlock your phone

This temporary digital “tattoo” will save you the trouble of unlocking your phone dozens of times a day. 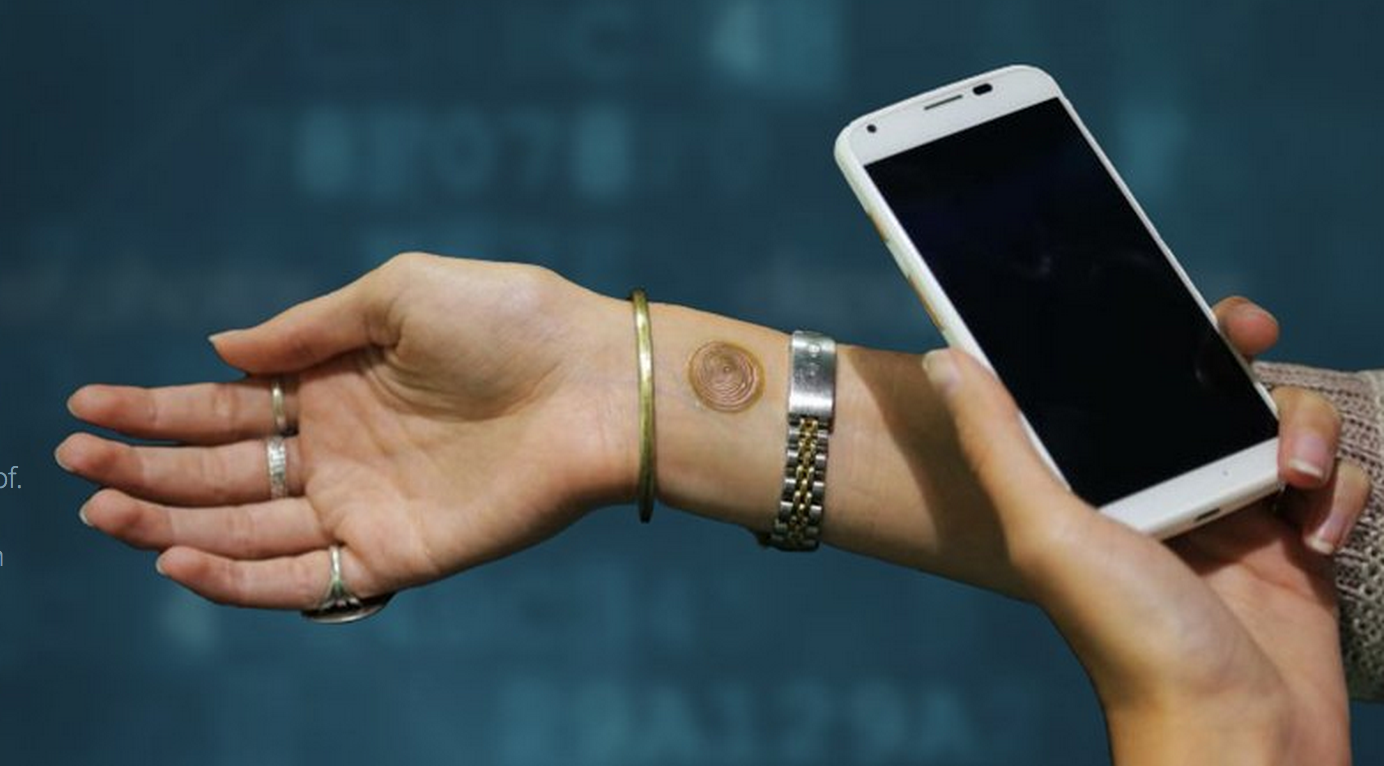 On any given day, I unlock my phone roughly 90 times a day. Seriously, I do.

The average user unlocks his or her phone 39 times a day, and it takes 2.3 seconds to do it. More than 50% of users don’t even lock their phone, exposing themselves to a threat like a gazelle sipping water from a croc-filled pond.

Moto X started working on a way to make it easier for people to unlock their phones. Last year they launched Skip, a wearable clip to unlock your Moto X. This year they’ve announced a new form of unlocking device, a wearable digital tattoo from VivaLnk.

Essentially, it’s a temporary tattoo you put on your wrist.

These digital tattoos are easy to put on and last for five days. They combine flexible electronic materials with leading-edge RF engineering. “It’s so comfortable, you’ll hardly notice its on,” claims Junfeng Mei, VP of technology for VivaLnk.

My take: I don’t think I’d feel comfortable wearing one of these sensors on my wrist. And, if it only lasts five days, does that mean I have to keep buying new ones? Can you buy then in bulk?