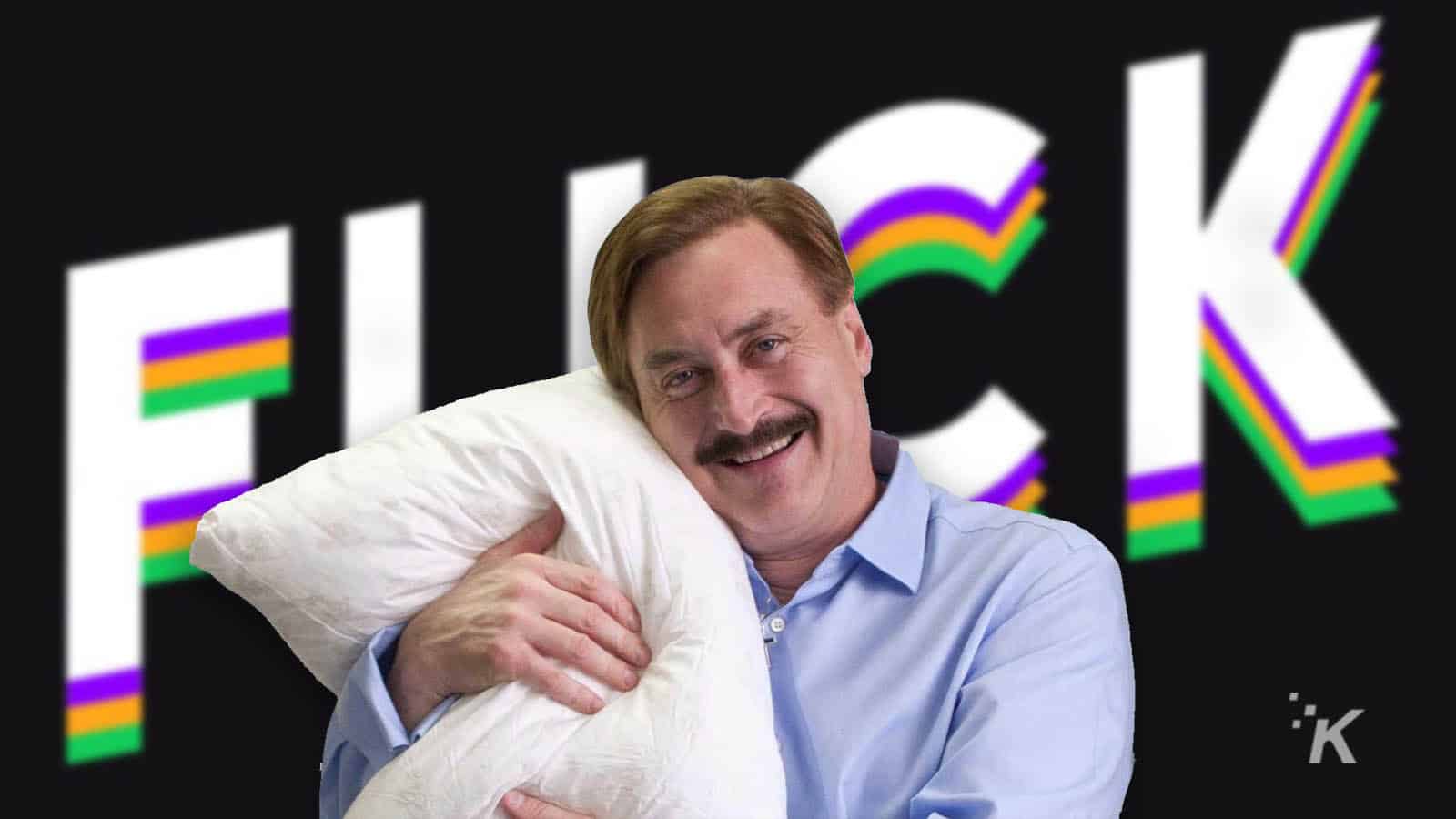 Parler still exists at some level, but with platforms like Apple not allowing the social network back on its platform, its popularity has fallen quite a bit. Now, coming to the rescue of conservatives everywhere is Mike Lindell, the staunch Trump supporter who is currently dealing with a $1.3 billion defamation suit from Dominion.

Lindell’s new social network, called Frank (yes, Frank), will be releasing worldwide on Monday, but you can sign up now for “early VIP access” starting tomorrow, April 16. That is only available for those in the US and you must provide a phone number.

In an interview with Steven Bannon back in March, Lindell talked about how the platform would allow for both traditional posts and livestreams, but the oddest statement was about conservative voices on the platform and how they would have “10 times more followers.”

Oh, and if you are fans of certain expletives and taking the Lord’s name in vain, then you can fuck right off with that shit, because this free speech platform doesn’t allow it. It will be interesting to see how they moderate this.

Lindell and the rest of the team are well-aware that platforms like Apple probably aren’t going to be ok with what is said on this platform, so instead of creating actual apps, they will be using web apps to avoid that issue, according to The Verge.