Net neutrality is dead and buried as of today, June 11

Of course, the FCC’s Ajit Pai says it is a good thing. 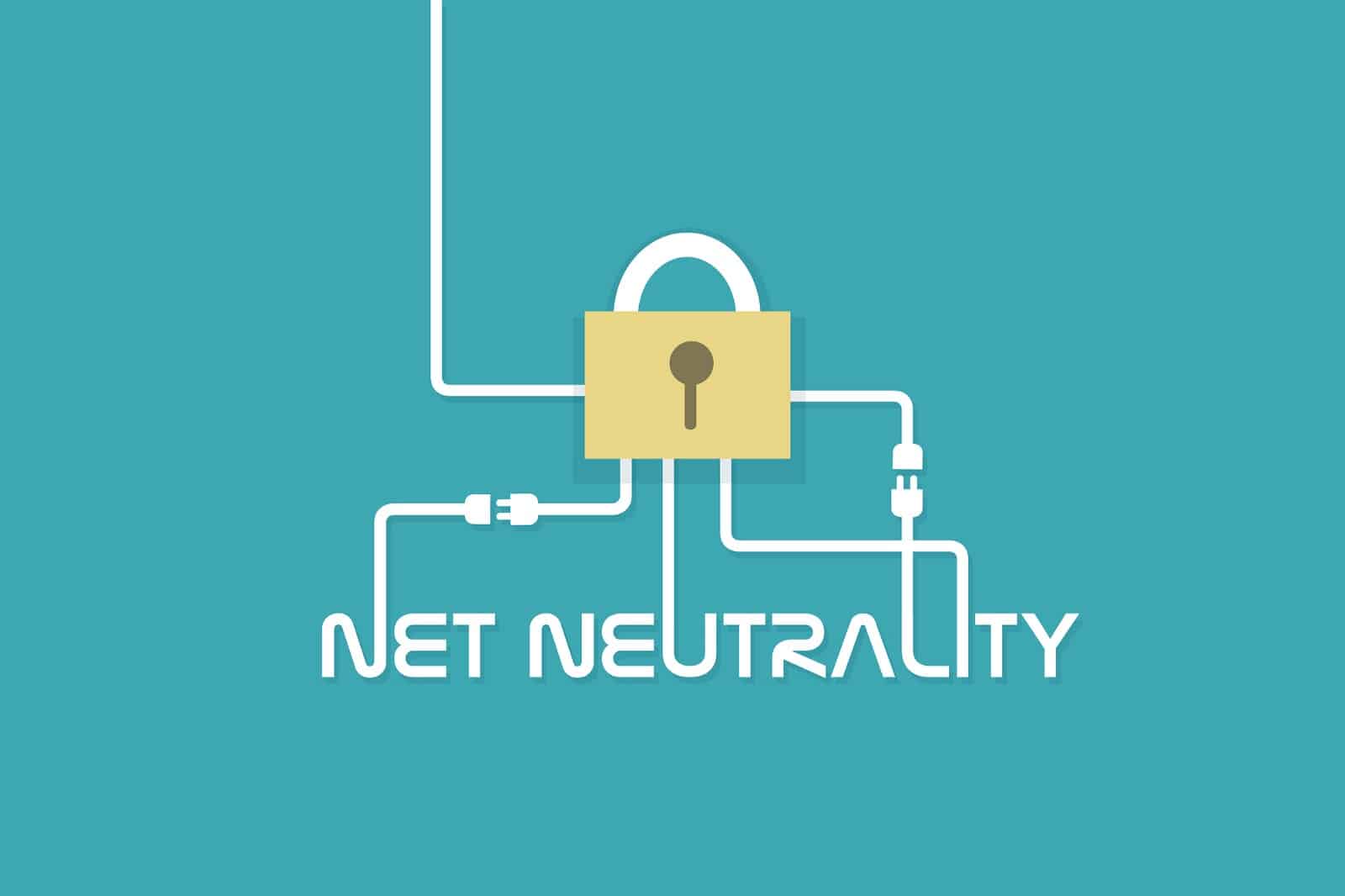 As expected, net neutrality is officially gone, as of today, June 11. This is a fact that the FCC’s Ajit Pai says is a good thing. In a recent CNET op-ed, the chairman says he supports a free and open internet and you will too, in time.

Explaining the internet should be a place where you are “free to go where you want and say and do what you want, without having to ask anyone’s permission,” Pai says the FCC framework is to protect consumers and promote “better, faster internet access and more competition.”

To make sure consumers aren’t hurt by the deregulation, Pai says the FCC has issued transparent rules that require ISPs to publicly disclose any blocking, throttling, or paid prioritization. These disclosures “will allow consumers to make an informed decision about which Internet service provider is best for them and give entrepreneurs the information they need as they develop new products and services,” Pai wrote. “Our transparency rule will also help ensure that any problematic conduct by Internet service providers is quickly identified and corrected.”

Implemented three years ago, net neutrality forbad internet providers from blocking or throttling specific web pages or from giving preferential treatment to particular sites. Under the revised rules, internet service providers are once again classified as “information service” providers, which they were called between 1996 and 2015. In doing so, providers can now make some content arrive more quickly than others with no restrictions.

In explaining why net neutrality was wrong, Pai notes:

The impact (of Net Neutrality) was especially harmful for smaller internet service providers who didn’t have the means to withstand a regulatory onslaught. These providers often serve rural and lower-income areas where better internet access and competition are most desperately needed. But they were forced to spend scarce funds on regulatory compliance rather than building out broadband to more Americans.

Though net neutrality is officially dead, it could be resurrected in court or the U.S. Congress through a repeal process.

Do you think it’s a good idea that net neutrality is gone?