The platform will start grouping tweets together in your feed that all share the same link. 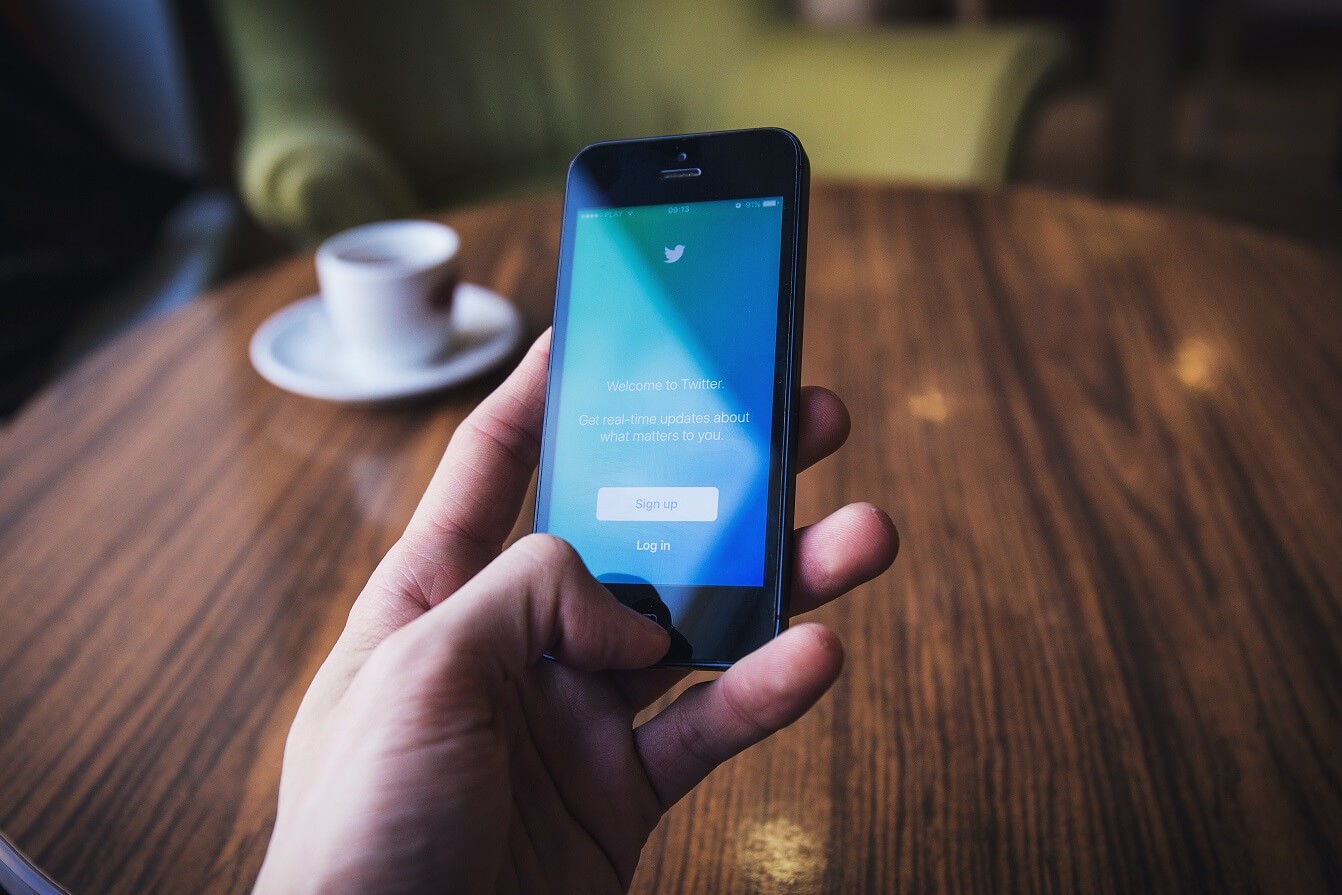 Over the past two years, Twitter has made a huge push towards rebranding itself as a reputable source to consume the news. From the day it moved from the “Social Networking” tab of the app store to “News”, back in April of 2016, they’ve been steadily adding more news-related functionality to their platform.

The new update adds to this list by giving more prominence to links tweeted by your network, and also by grouping tweets that mention specific links on your timeline. Twitter has often compiled viral tweets together in the Moments tool, and this seems to be a more visible version of that.

From showing live broadcasts in a livestreaming window next to its timeline during major breaking news events to showcasing content from journalists in the Explore tab, it’s apparent that Twitter wants to take the news crown from Facebook. Indeed, while Facebook is currently favoring local publishers over the bigger, national players, Twitter is looking for its own path to highlight news-related stories from reputable sources.

The move makes sense – a large percentage of internet users utilize Twitter as a means to consume they daily news coverage – and many of these changes also help combat a huge issue that the platform constantly faces, and that is the problem of fake news.

It’s interesting times for news outlets, as fake news runs rampant throughout our lives, many times overshadowing the actual news. It remains to be seen if Twitter’s efforts will help ease some of these issues.

This feature is rolling out on iOS, Android, and the web platform concurrently.