Nokia is up to something with this little black mystery box

Nokia just tweeted out a teaser for an announcement they plan to drop on November 18th. 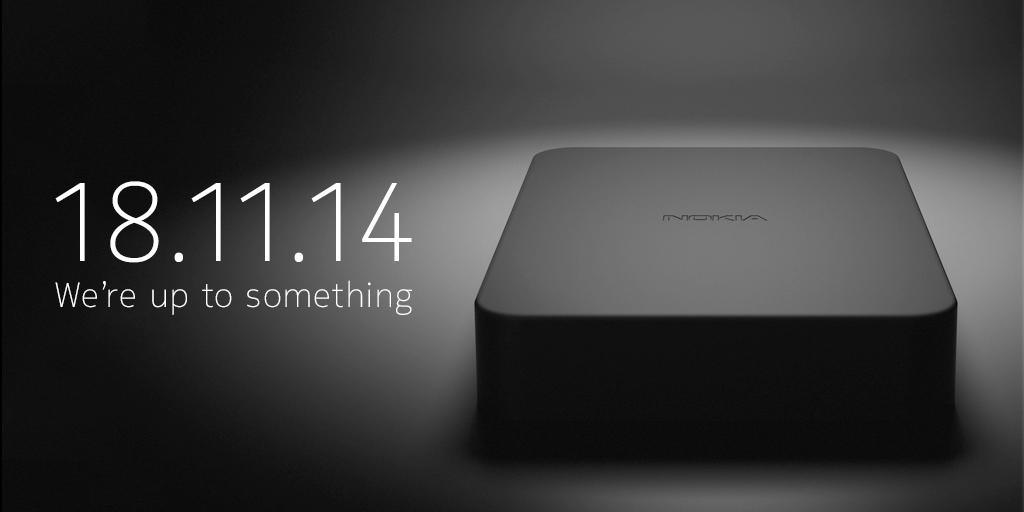 After selling its handset division to Microsoft, Nokia is looking to get back in the hardware game.

What are they releasing? Who knows, but early Monday morning the company tweeted out a teaser for an announcement they plan to make on November 18th. Attached to the tweet was a photo of a black box, something that resembles a streaming set-top box.

Could it be something other than a streaming device? Sure, it’s possible. For Nokia’s sake, it’s probably not a good idea to climb in bed with an already crowded market. Nokia would have to compete with Apple, Google, Amazon, Roku, etc; the list goes on.

Again, I may be wrong, and it’s probably something else entirely.

For everyone’s sake, let’s just hope it isn’t this: