A total of nine different apps have been identified and removed. 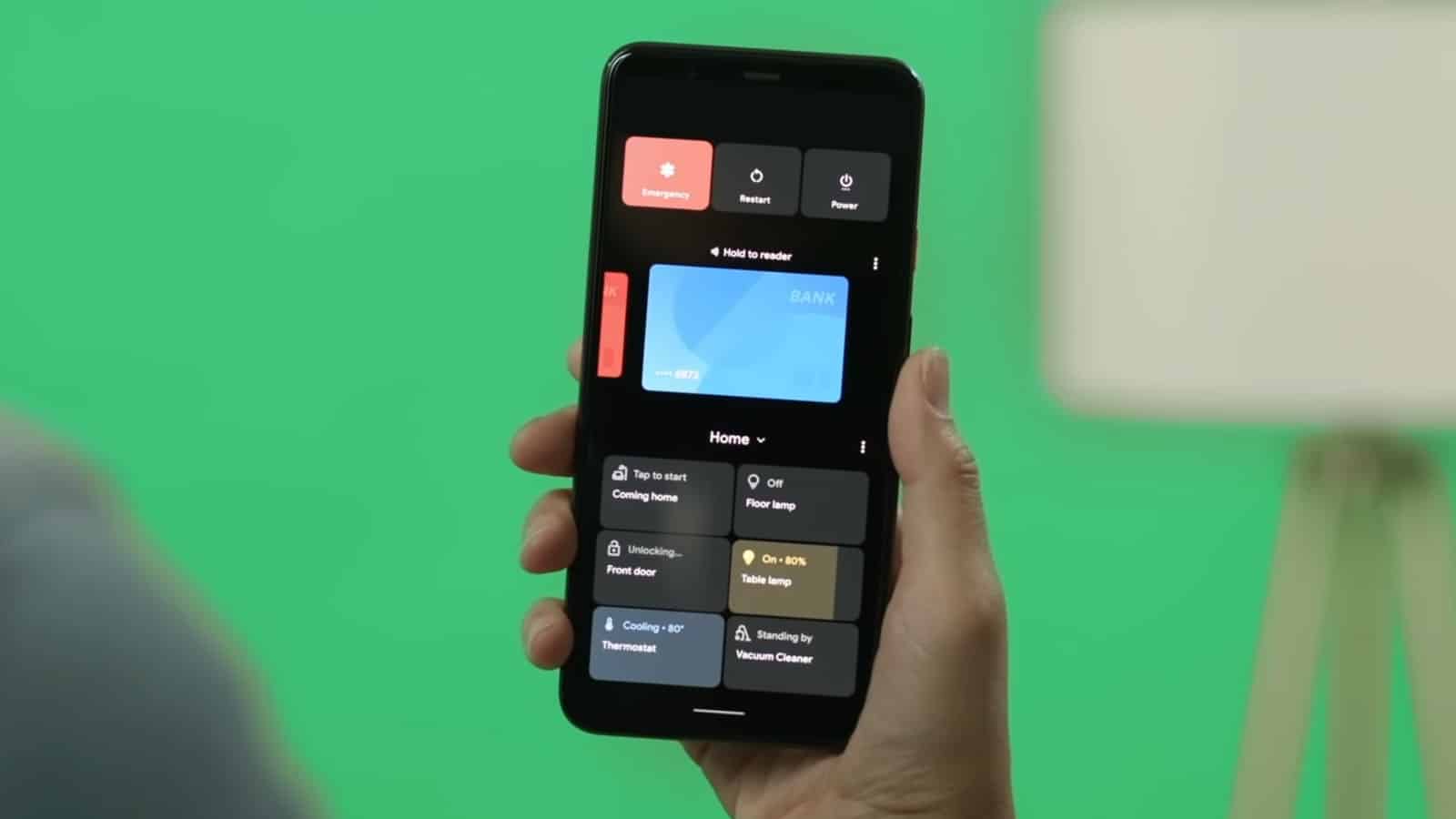 Privacy concerns seem to be a constant problem for the Google Play app store. The latest concerns come in the form of nine different apps for Android devices that have been targeting customers’ Facebook information.

According to a new report from Dr. Web, a total of nine different apps with more than 5.8 million total downloads have been found to have malicious coding that targets and attacks a user’s Facebook login credentials. As of now, Google has removed all of these apps from the Play Store.

These apps offered a wide range of services in an attempt to gain the trust of customers. Applications offering photo editing, exercise training, horoscopes, and even an app that cleans up bloatware from your Android device were part of this haul of malicious applications. Check out the full list here:

As of now, Google has removed all of these apps from the Play Store. But that doesn’t mean that they didn’t get what they wanted. If you have used any of these listed apps on your Android device, check on your Facebook account’s privacy and security to make sure your login credentials have not been compromised.

Google has also banned the developer accounts for these apps. This is a good move, but may not be a permanent solution, since the developers can just make a new development account to create new malicious apps.

Unfortunately, apps like this offer full functionality, making it hard to pinpoint an app with negative intentions. The best thing to do as an Android user is to be extremely vigilant and don’t download any applications that aren’t absolutely necessary or come from a trusted developer.