PAX East brings us a new ‘Friday The 13th: The Game’ trailer

A Friday The 13th: The Game is set to be released sometime this year and this is the PAX East exclusive trailer. 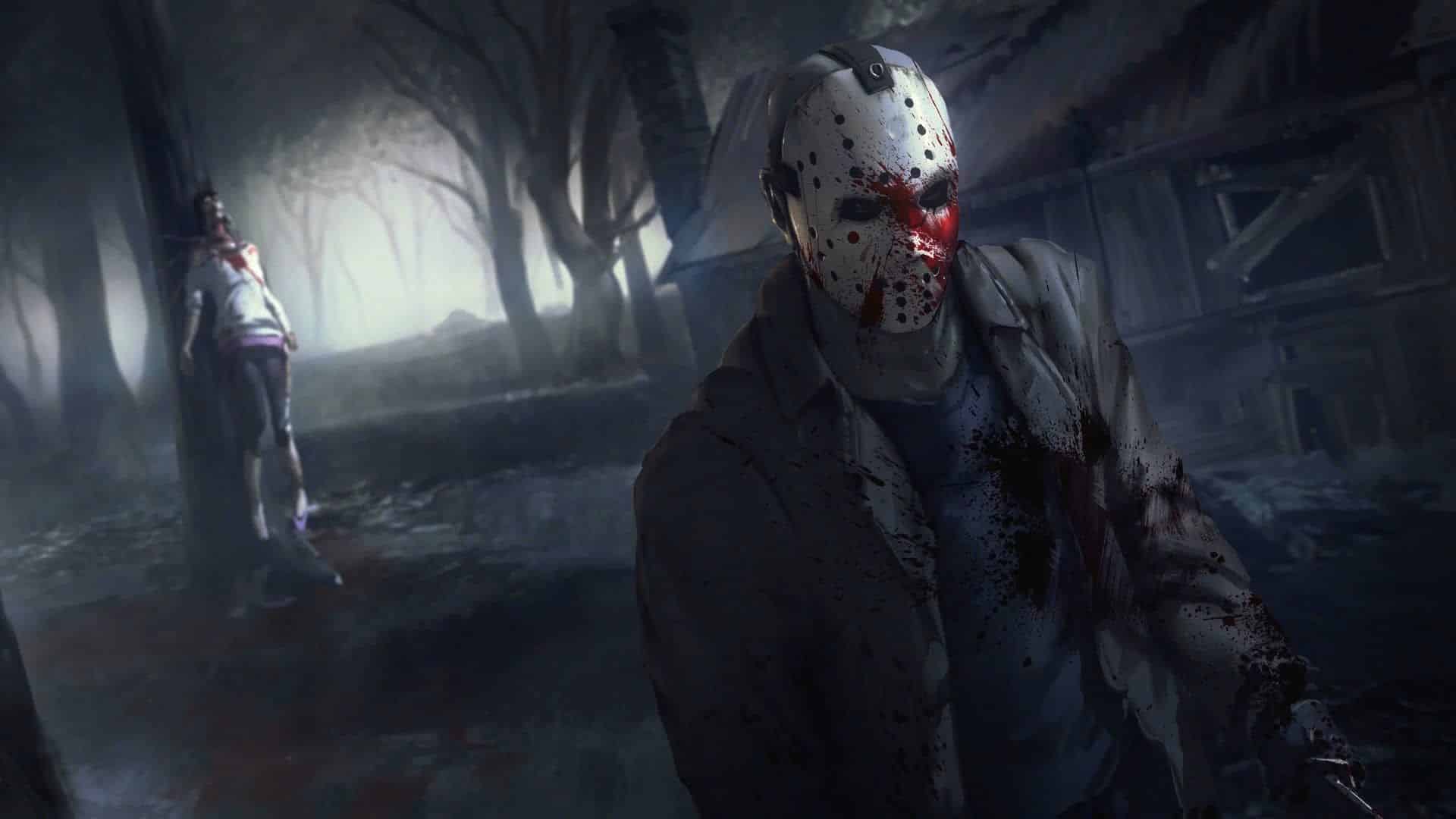 A Friday The 13th: The Game is set to be released sometime this year and this is the PAX East exclusive trailer.

I wasn’t really aware that Friday The 13th: The Game was something that was in the works, but apparently, it is and it’s being released sometime this year to PC, PS4, and Xbox One.

If you’re wondering what the game looks like, Gun Media and developer Illfonic gives us a closer look with a new trailer released at PAX East. By the looks of it, the game looks insanely brutal. Check it out below: