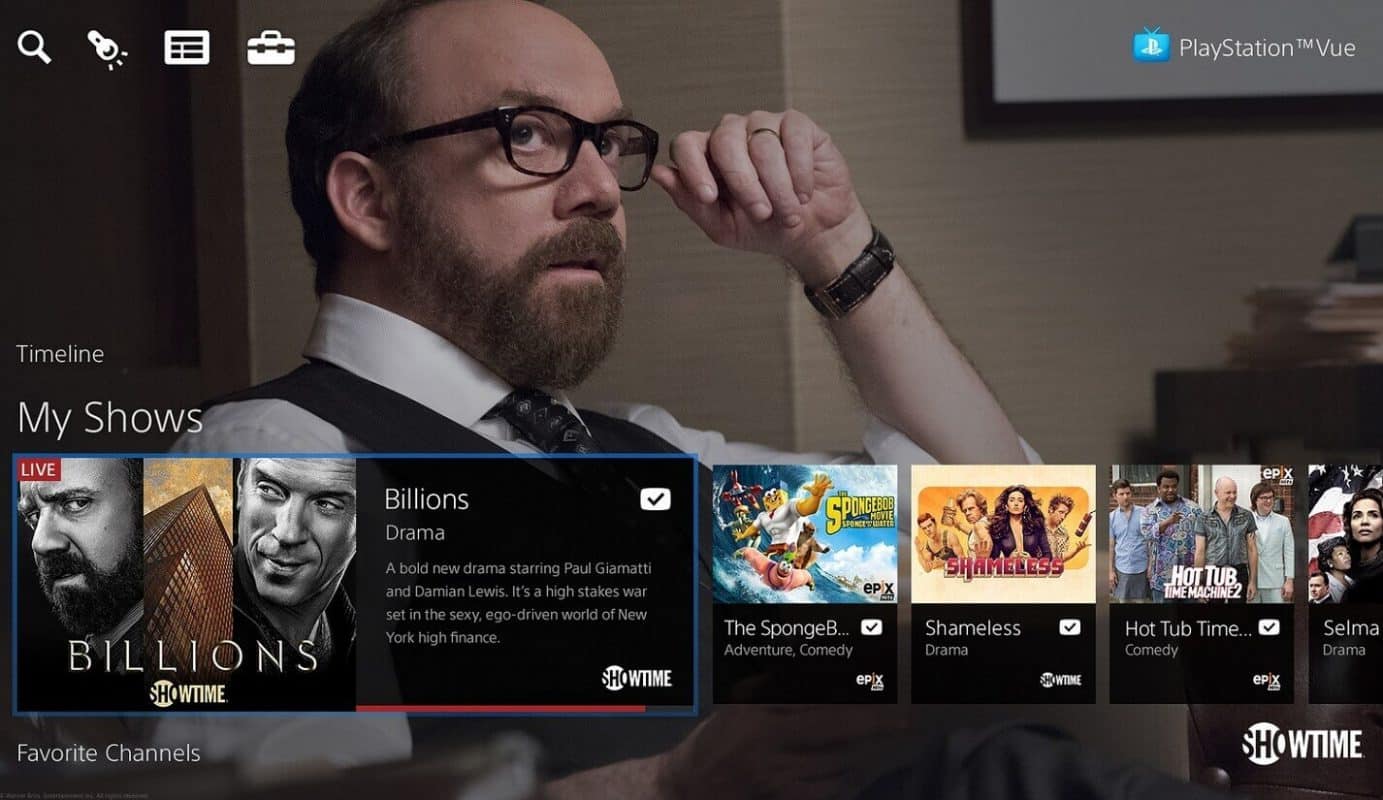 Sony has announced it’s adding more local broadcast channels to its PlayStation Vue over-the-top (OTT) internet television service. With the extension, the service now offers more than 450 local ABC, CBS, FOX, and NBC stations at no additional cost. With the news, 97 percent of the U.S. population now has access to at least one major broadcast station on the service.

On the surface, this sounds like great news, and it is for those customers who wanted access to local channels. However, it could also be described as a classic bait and switch. In July, the price for each PlayStation Vue subscription jumped by $5 per month. Soon after, Sony announced it would no longer offer “Slim” versions of its streaming TV packages that dropped local TV channels and saved users $10 per month.

First launched in 2015, PlayStation Vue was one of the first OTT services on the market. It offers on-demand video and a cloud-based DVR to stream TV programs, movies, and sporting events. Once only available through PlayStation 4 game consoles, the service is now offered through smart TVs, digital media players, and through apps. The service competes with DirecTV Now, Hulu, YouTube TV, and Sling TV.

With Vue, users can enjoy “an industry-leading five simultaneous streams,” plus cloud-based DVR and features that allow for multi-view on PlayStation 4 consoles. These features are available at no extra cost, but considering the rising price of streaming – you’re still paying for them.

PlayStation Vue, which is only available in the United States, offers four subscription levels beginning at $44.99 per month and ending at $79.99 per month.

You can the current list of PlayStation Vue channels at this link.

Do you subscribe to PlayStation Vue? Which OTT service do you use?