While the deployment of DigiDog got praised as good practice by the NY police department, human rights activists were not that pleased. 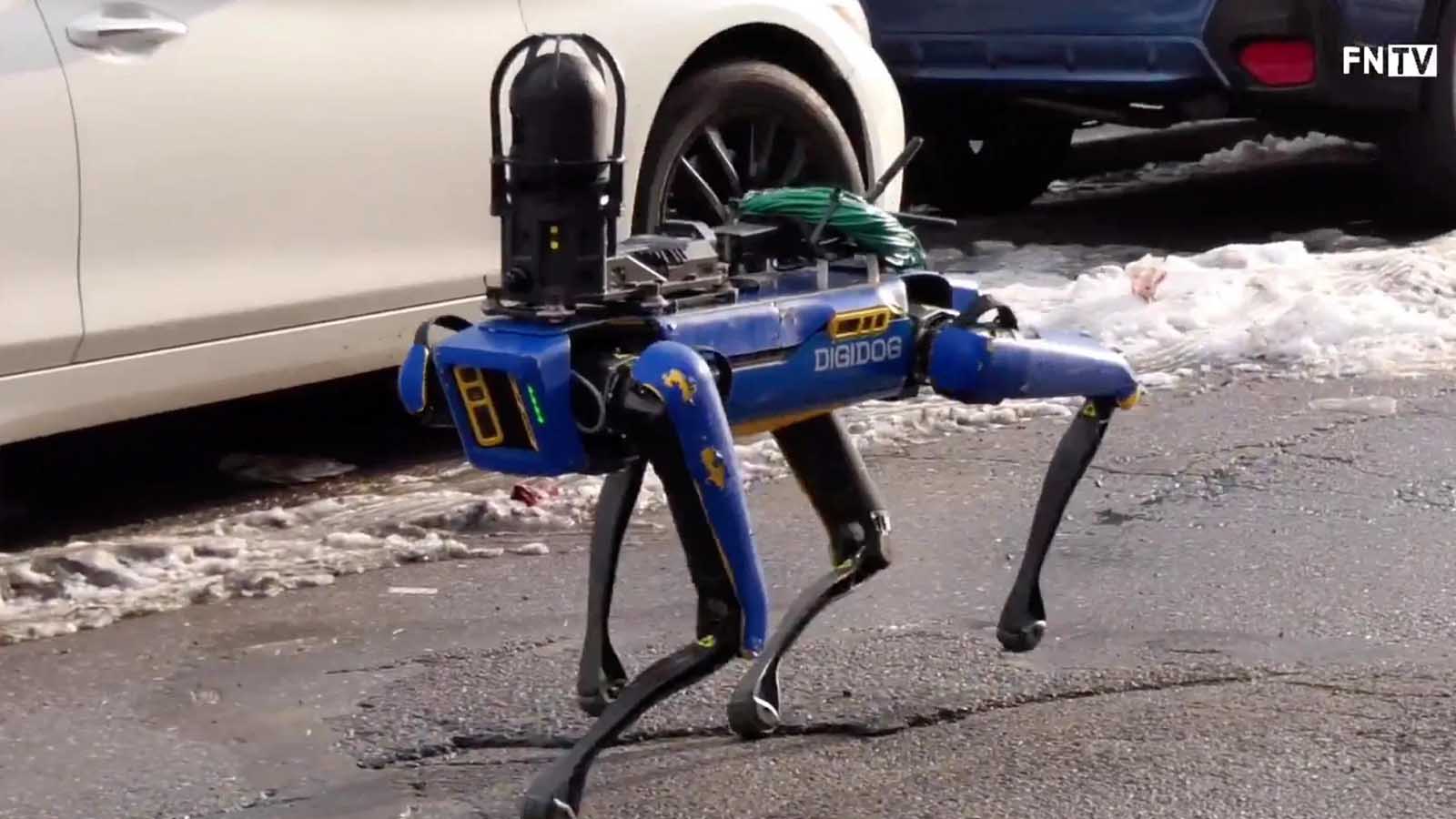 Police departments from all over the world had been using robots for years. In most cases, they used robots for surveillance and assessment purposes. A few days ago, the New York Police Department deployed a next-generation robot called DigiDog to assess a potentially dangerous situation.

Two men, claiming they were plumbers, entered an apartment in the Bronx. Once they managed to get inside, they held two hostages at gunpoint for two hours and tortured them until one of the hostages got away and called the police.

However, when the police arrived, the perpetrators were long gone with the $2,000 cash and a cellphone from their victims.

While the deployment of DigiDog got praised as good practice by the NY police department, human rights activists were not that pleased.

Jay Stanley, an analyst with the American Civil Liberties Union, warned about the implications of using a robot to do police work and how that can lead to potential malpractices and can even be weaponized when combined with other technologies. Among his many concerns, he also mentioned that they see many police departments deploying all sorts of new monitoring technologies at their discretion without telling anyone or asking. He said that many police departments keep the communities they serve in the dark while using their tech to spy on them. He finished by saying that “openness and transparency are key.”

Representative Alexandra Ocasio-Cortez was also quite vocal regarding the use of DigiDog. In a tweet, she expressed her disappointment that this is how underserved communities meet next-generation technology, instead of that tech be available to them through education, healthcare, etc.

Nevertheless, the police seem pleased with their latest toy, and they plan to deploy DigiDog whenever needed to protect the lives of police officers and civilians.