Agents of MAYHEM is a raunchy riot

Agents of MAYHEM is a familiar experience for Saints Row fans but seems to deviate from its source material enough to stand on its own. 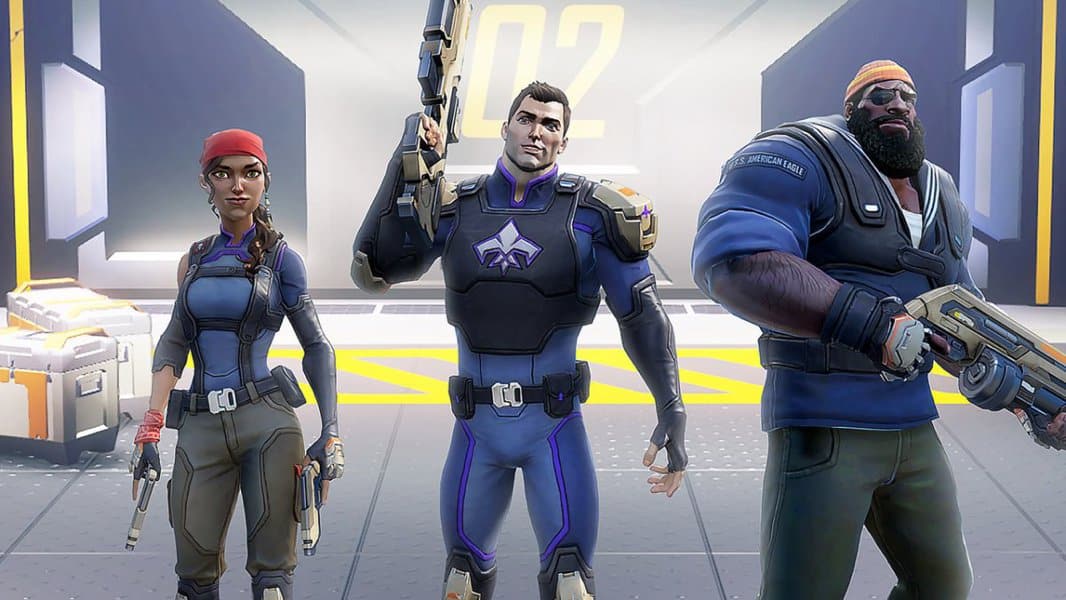 The last E3, I got to get a hands on look at Agents of Mayhem. It was kind of fun and seemed to channel a lot of the Saints Row charm while venturing with the norm with the squad-based aspects of the game. It was impressive to see that the Saints Row universe was going to find some success with a spin-off, but there were a few aspects of the game that were missing. We were told that there would be uses for particular styles of characters and more, but the demo was going to point A and killing everyone until you have to go to point B.

Fast forward to E3 this year

I got two different looks at Agents of Mayhem this year at E3. My first was utilizing the Tobii eye-tracker to play the game on PC. The game has built in options to utilize eye-tracking to target enemies. Honestly, it worked fantastic and my critical hits were off the charts. Every time I’d go to aim at an enemy, the game could see where I was looking specifically and snap my reticle to that point. It was pretty impressive. I could also rubberneck in cars as I was driving. 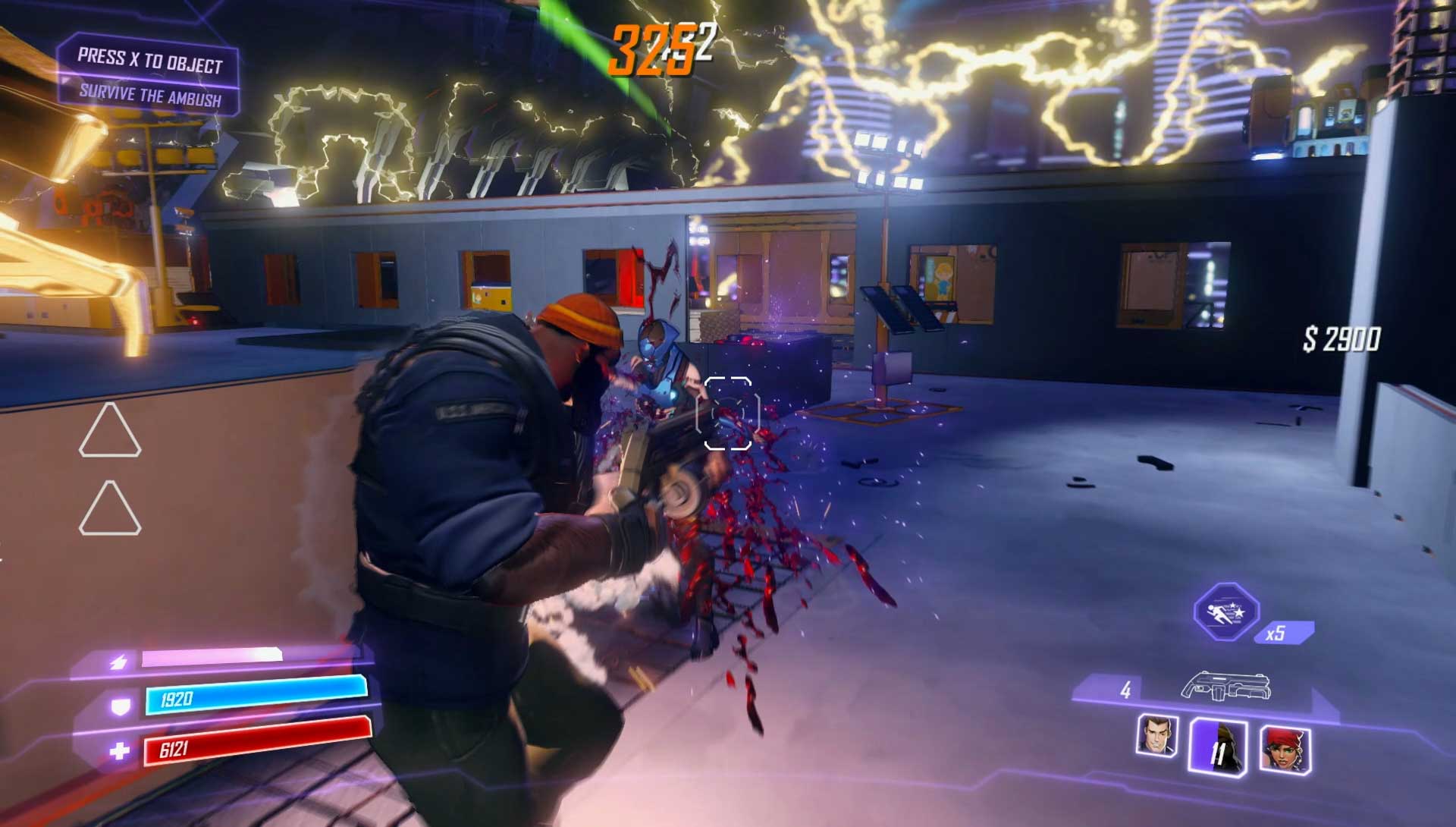 Then I got a full mission demo where I got to hunt down a Derrick Zoolander/Justin Bieber mashup that was enslaving youth with mind-control. During this mission, I got to see what they meant a year prior when they told me that I had to use specific units on missions. In the mission, I had to bring a computer specialist. This was because during the middle of the mission I had to hack the security system to steal a car from this villain. It was pretty funny and resulted in some great dialogue between the team and the bad guy.

Another great addition to Agents of MAYHEM this time around was the inclusion of animated cutscenes at the start of the mission. It really helped flesh out the characters in the story and also really drive home that basically MAYHEM and L.E.G.I.O.N. were a collection of horrible people. With that being said, Hollywood is pretty much WWE’s the Miz and it’s as fantastic as it sounds. 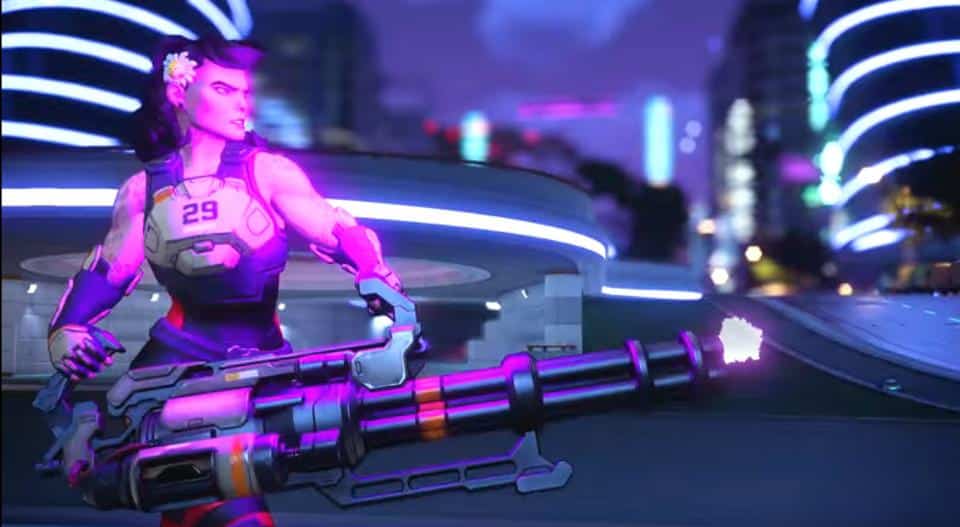 Combat in the demo was effective and probably a little tighter than the Saints Row games. Of course, being a game that is essentially a satire of satire, Agents of Mayhem had some ridiculous power ups and special moves. Pierce Washington a.k.a. Kingpin has a super move that causes enemies to break into dance, creating easy targets. The whole thing is campy, but also a ton of fun. Essentially it is everything that Volition has built at this point in an absolutely homogeneous blend of action and comedy. 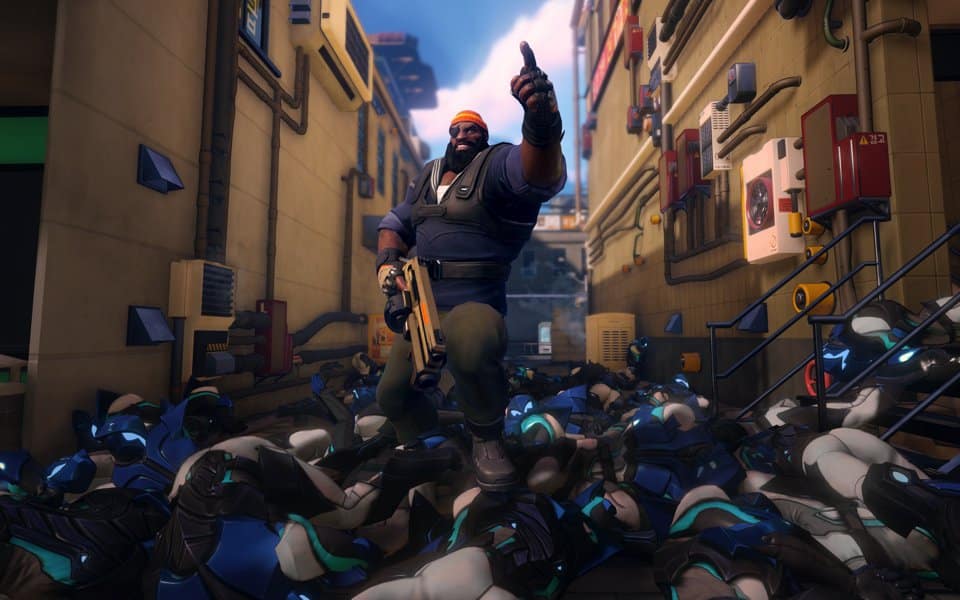 Here’s the “press release” for it!

Hollywood’s publicist, Stefany Glitzwilliam from Finsley PR stated, “Judging by the curvature of his buttocks at 1:12 seconds and the angle of the money shot, that is, the shot where the male actor on screen is literally wearing a bag of money around his junk, it is impossible to tell if that is my client on screen and ask that the public give him the benefit of the doubt until things firm up and the facts become rock solid.”

Until we reach clarity, MAYHEM will continue deploying agents to save you from mad men wielding literal space lasers while you remain fixated on tabloid-tier gossip. We take comfort in knowing our fight to curb total global devastation has not driven you into panic.”

I know you want to see that video though, so here you go!