Pull out your pocketbooks, this is a fantastic price for a great drone. 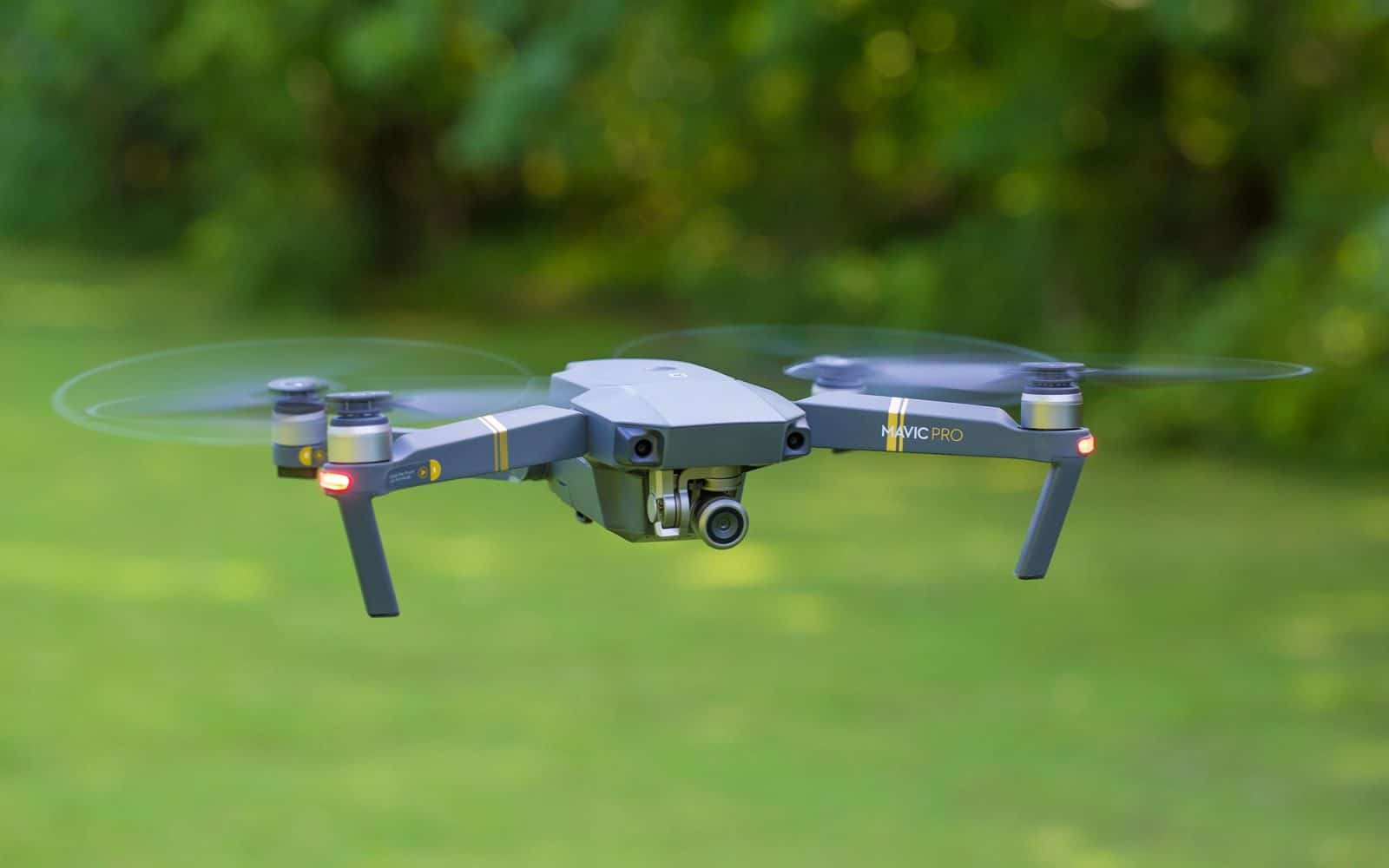 If you’ve been waiting for a price drop on one of the best drones in its class, this is the moment you’ve been waiting for. You might be just starting out in the drone community or wanting a smaller drone to compliment your larger Phantom-style platform on shoots, if so, you’re in luck – the Mavic Pro has dropped to $769 on Amazon. That’s price cut of over $200 from its usual price and makes it now $30 cheaper than the newer, Mavic Air.

That’s the best price we’ve seen since its introduction two years ago. And it gets you the base package which consists of the machine itself, the remote controller, a battery and charger, a 16GB SD card, spare propellers, and three kinds of USB cables (Lightning, Micro USB, and USB-C).

Amazon’s also discounting the Fly More Bundle at $1,100, which adds a whole host of extra accessories to your haul: two extra batteries, spare propellers, a charging hub, car charger, a battery to power bank adapter, and a shoulder bag to throw it all in.

Still undecided whether the Air or the Pro is the right drone for you? MyFirstDrone has a great rundown with lots of camera comparisons to help you out.

If you want to go even more portable, Amazon also has a discount on the Mavic Spark, which drops to $336.99. That portability comes with a trade-off, however, with lower specs across the board vs. the other models.

It’s likely that these price drops are a response to how well received the Air has been since its release in January of this year, with consumers turning their eyes toward the newer model. It might also indicate an updated version of either the Pro or the Spark is imminent.

Do you finally plan on buying a new DJI Drone? Does this price drop help in any way? Let us know what you’re thinking in the comments below!