If you already have, not all is lost. 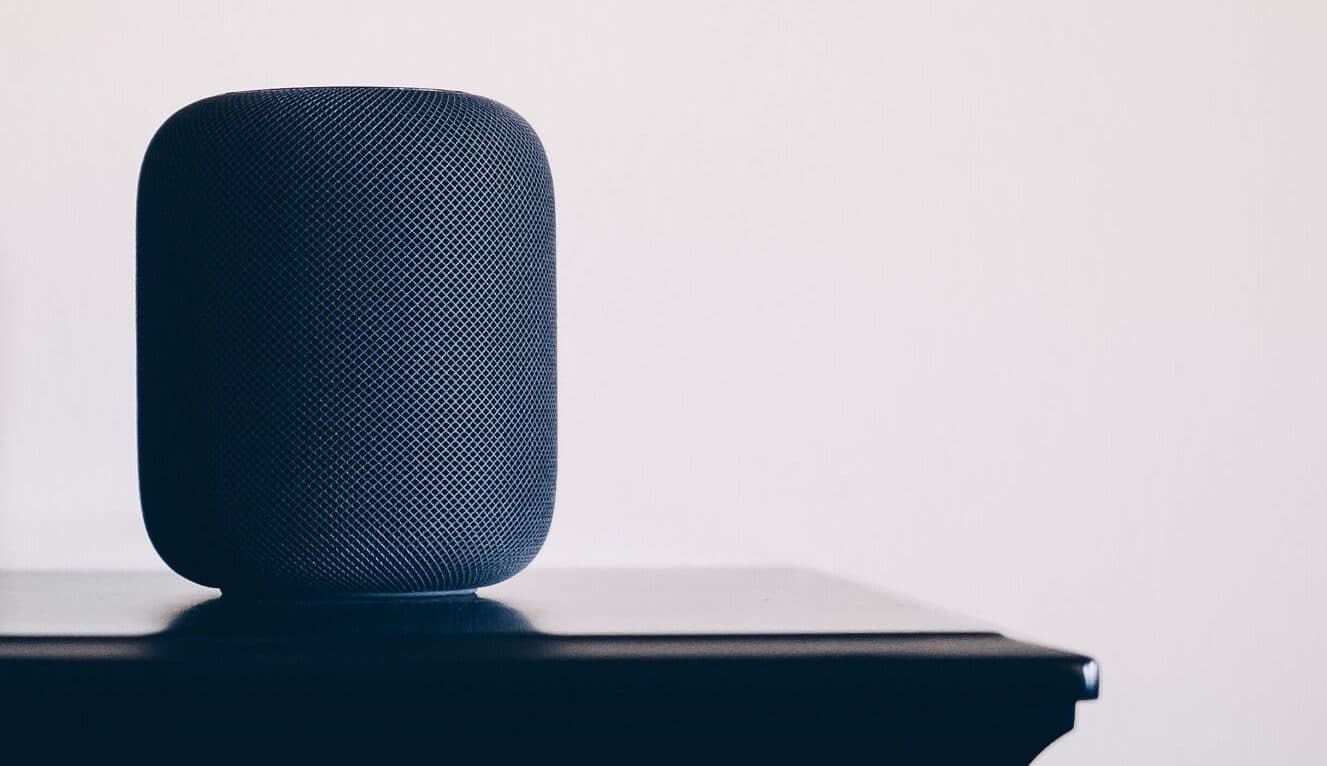 UPDATE 10/31: Apple has released a HomePod 13.2.1 update to the public again. Downloading this update shouldn’t brick your HomePod, thankfully.

Apple’s latest iOS version is here, bringing a whole ton of improvements – and one major issue. If you own a HomePod, hold off updating iOS to 13.2 as you run the risk of turning your expensive smart speaker into an extremely expensive paperweight.

If you’ve already updated to iOS 13.2, do not attempt to reset your HomePod, or remove it from the Home app. Just wait until Apple rolls out an update with a fix.

It wouldn’t be an Apple OS update without some bugs but this one is a doozy.

Updating your HomePod to iOS 13.2 could turn your smart speaker into a dumb paperweight if other actions are taken afterward. Those include resetting the device or removing it from the Home app, two of the usual troubleshooting steps if issues are experienced after an iOS update. It’s not clear at this point if any bricked HomePods will need to be sent into Apple to be fixed, but it’s possible.

Guess you’ll have to wait a little longer for the HomePod updates that iOS 13.2 brings:

If you’ve already updated to iOS 13.2, just don’t reset your device until Apple rolls the fix out. If you find issues after the update, just unplug your HomePod so nobody accidentally resets it.

What do you think? Surprised by this news regarding the HomePod? Let us know down below in the comments or carry the discussion over to our Twitter or Facebook.