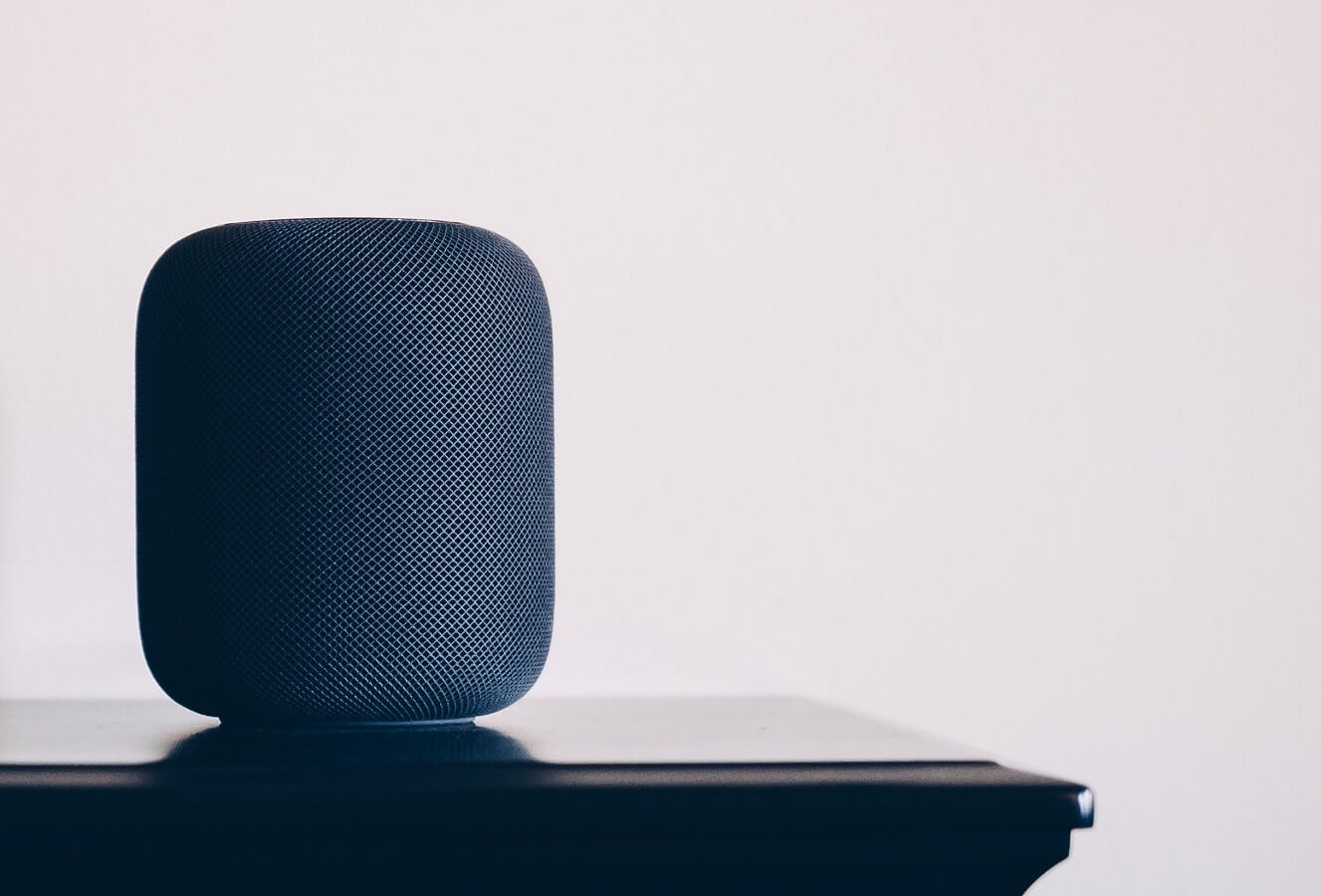 If Apple wants to be taken seriously in the smart home space, they need to branch out to other tech products. To do this, they need to completely revamp the whole division. This is what Apple is doing to get there.

The company is seeking engineers to work in its Cupertino, California, headquarters and in San Diego as part of a group revamping Apple’s smart-home platform. The overhaul is designed to spur more outside accessory and appliance makers to connect smart-home products such as lights and garage doors with the iPhone and Apple’s voice-activated digital assistant, Siri. The team also is exploring the possibility of building new home devices beyond the HomePod speaker. – Bloomberg

Google Has Made a Bid To Buy Fitbit

Fitbit has something Google needs: A successful wearable product. Google wants some of that action so they’re making a play to buy the company.

Google may be looking to seriously bolster the fitness-tracking capabilities of any upcoming wearable devices that it’s working on. According to a new report from Reuters, Google’s parent company, Alphabet, has made an offer to acquire Fitbit. – Reuters

What in the actual fuck…

Algorithms meant to help patients in need of extra medical care are more likely to recommend relatively healthy white patients over sicker black patients, according to new research set to be published in the journal Science. – OneZero

Hmmm, Facebook is usually in the business of creating tech that can identify people in pictures (facial recognition), but this latest development from the company has them blocking people from it.

Facebook AI Research says it’s created a machine learning system for de-identification of individuals in video. Startups like D-ID and a number of previous works have made de-identification technology for still images, but this is the first one that works on video. In initial tests, the method was able to thwart state-of-the-art facial recognition systems. – VentureBeat

If this is passed, this will surely be a sad day for boners in Australia.

Lawmakers in Australia (like their counterparts in the United Kingdom) are looking for an effective way to limit kids’ access to online pornography. Australia’s Department of Home Affairs has a possible solution: face-recognition technology. – ArsTechnica

As someone who works remotely, I imagine remote workers are considerably more productive. This post seems to agree too.

Study after study after study into remote work has made one thing clear: Remote workers are more productive than their office-bound counterparts. What’s not entirely clear is why. Yes, people gain back time (and sanity) by avoiding rush hour commutes. They avoid the distractions of the office. They regain a sense of control over their workdays. They have more time to dedicate to family, friends, and hobbies. But apart from the commute, all of those benefits aren’t necessarily the result of location independence, but rather the byproduct of asynchronous communication — giving employees control over when they communicate with their teammates. – Doist

And in just case you missed some of our tech stuff earlier, here’s what you may have missed:

Amazon will let you pay bills with Alexa