PSA: That face app everyone is using is sending all your photos to a company in Russia 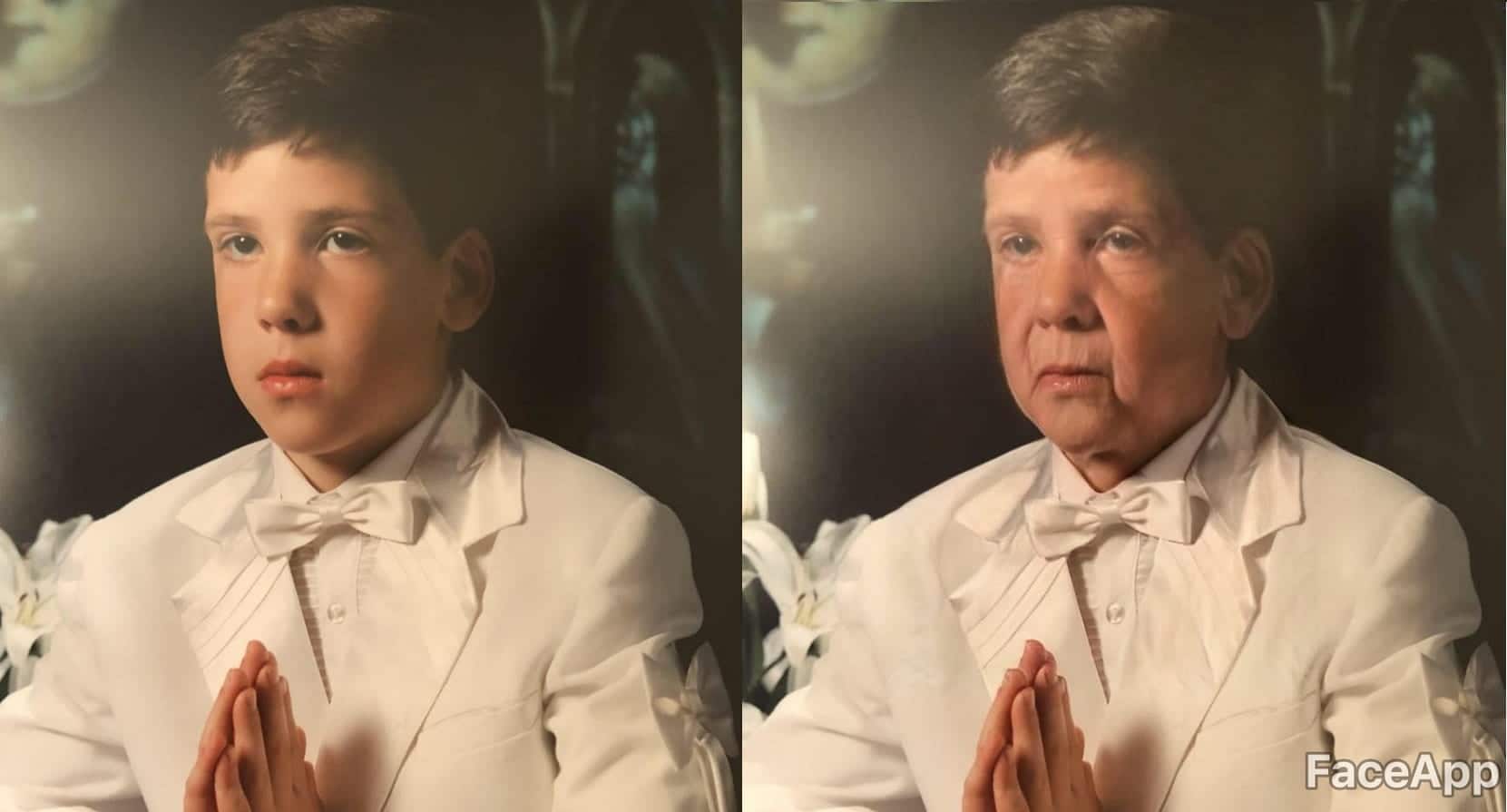 Okay, so you’ve probably seen all the reports about FaceApp and its potential for sketchy privacy issues. The developers have responded to the accusations of images being whisked off to Russia, and a few other potential issues.

While their response appears comprehensive to me, it’s still wise to be wary of any app that doesn’t do on-device processing. With face unlocks being fooled by a drawing (let alone an actual picture), keeping your data in-hand has never been more necessary.

While FaceApp’s company is in Russia, your data goes to AWS or Google Cloud

The app itself has been around for a couple of years now, with a recent resurgent virality from a new feature – being able to digitally age or un-age someone’s face. That then led to the #faceappchallenge trending on social media, challenging people to download the app and post their aged selfies.

The developers responded to TechCrunch about the privacy concerns and here’s what they said:

This sounds like the procedures for most tech companies, with all the furor firmly centered on the fact the developer is based in Russia. Maybe we can get on with our lives now to see if aging naturally fits with the AI-created images from the app.

What do you think? Have you used the app? Let us know down below in the comments or carry the discussion over to our Twitter or Facebook.