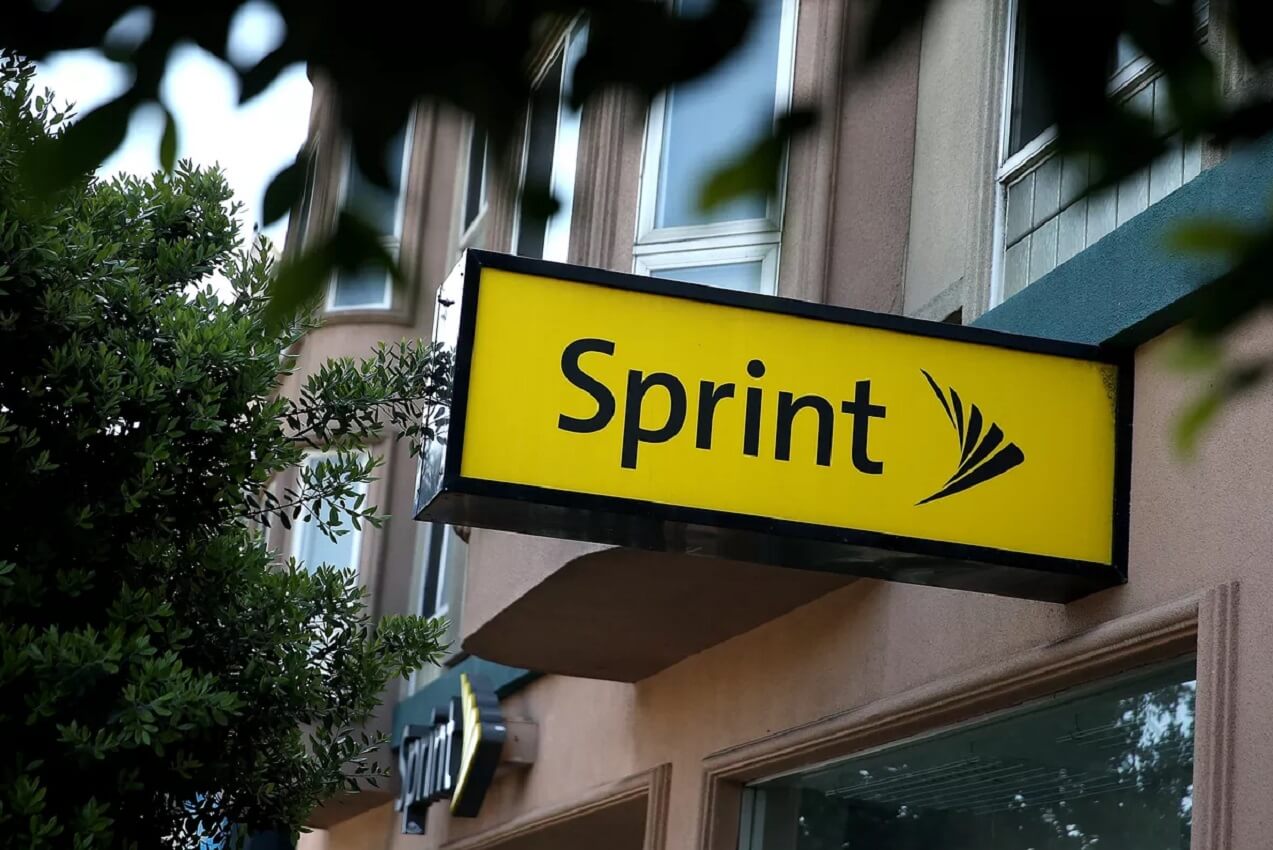 Bad news for Sprint’s customers today, as a report from ZDNet says that an unspecified number of your accounts have been hacked.

The hackers got into Sprint accounts via Samsung’s “Add a line” website, underpinning the need for third-party sites to be more vigilant with their security measures.

An unknown number of Sprint accounts have been hacked

Sprint says that “No other information that could create a substantial risk of fraud or identity theft was acquired,” but that sounds hollow with the treasure trove of information that was leaked.

There was more than enough data for hackers to further social engineer the rest of the information needed to do things like SIM-swap to gain your two-factor authentication tokens, along with other information.

It’s getting to the point where you should assume anything you put on the internet will get hacked – if it hasn’t already.

What do you think? Surprised by the news or does this seem about right? Let us know down below in the comments or carry the discussion over to our Twitter or Facebook.